Temperature highs are expected to remain in the mid 20s

Winter weather has returned to the Chicago area and as skies start to clear and lighter wind descends Tuesday evening, temperatures will likely continue to drop, paving way for light snow Wednesday morning.

Some of the coldest locations well inland should see wind chills in the single digits Wednesday, experts say. Temperature highs are expected to remain in the mid 20s as mid- to upper- teens will likely be felt closer to the lake.

Light snow is expected to descend across some parts in the area early Wednesday.

Temperatures should climb toward the end of the work week, with highs projected in the mid to upper 30s by Thursday and possibly in the low 40s Friday. 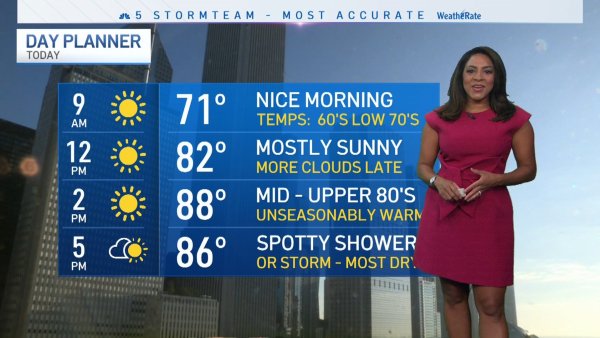 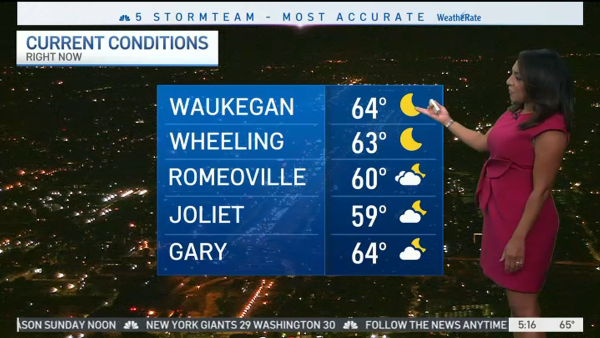 NBC 5 meteorologists say Saturday could see light rain during the day, mixing with or changing to light snow toward the end of the day; while a colder, breezier but dry Sunday is expected.