‘Summer to Winter in 3 Days': Parts of Illinois Get First Snow of Season

"Summer to winter in 3 days," the NWS tweeted.

Say it ain't snow! Parts of north-central Illinois got their first taste of winter Friday afternoon when snow flurries flew in Streator, Odell and Sibley.

"Really coming down now!" a resident in Odell posted to Twitter around 1:20 p.m. with video of visible snow. "Starting to accumulate on the grass!"

The National Weather Service recorded reports of snow in several towns in LaSalle County around 1 p.m. Light-to-moderate snow reduced visibility around the Pontiac Municipal Airport to "as low as 3/4 mile."

The NWS pointed out the area saw a high temperature of 86 degrees just this past Tuesday.

"Summer to winter in 3 days," the NWS tweeted.

Just days after near-record heat, a new Freeze Warning and Frost Advisory were issued beginning at 1 a.m. Saturday across the Chicago area in advance of expected morning temperatures in the upper 20s to 30 degrees. 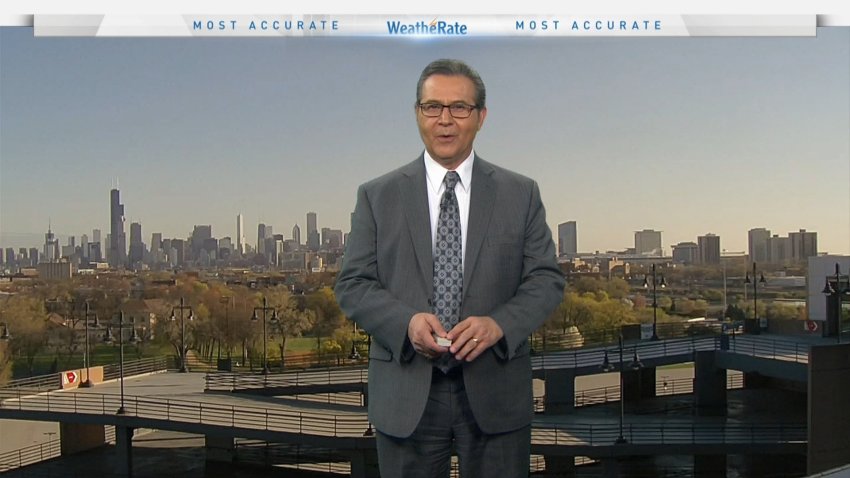 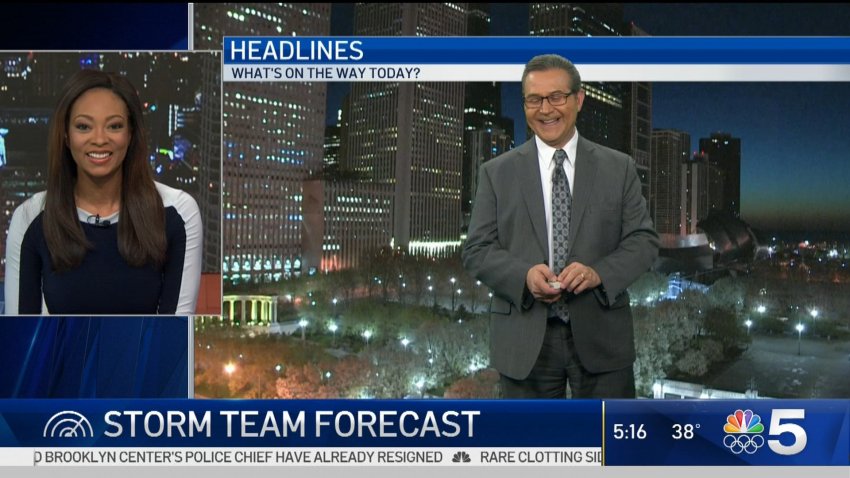 The Freeze Warning and Frost Advisory are expected to expire at 9 a.m. Saturday.

The Weather Service reminded residents that a freeze warning "means sub-freezing temperatures are imminent or highly likely. These conditions will kill crops and other sensitive vegetation."