Residents affected by a massive sinkhole on Chicago's south side had water service returned just before 11 p.m. Monday night, but the area remained under a boil advisory until further notice.

A water main break caused the large sinkhole to form late Sunday at West 124th Street and South Wentworth Avenue. Officials with the Chicago Police Department said the first calls came in at about 10:45 p.m.

Residents told NBC Chicago the hole significantly grew overnight and, as of Monday morning, overtook half of the road. The street and many basements were flooded with about two feet of water, they said.

"It's scary," said Deloris Alexander, whose home sits next to the hole. "It's really scary. The first thing that came to my mind is that everything [in the front yard] would sink right in."

Crews blocked off the roadway and the city's Department of Water Management immediately started working to repair the water main. Water Department Deputy Commissioner Bill Bresnahan said a leak going into a nearby house likely caused the sinkhole.

Bresnahan said crews will make the 14-feet-deep hole bigger as they dig down to get to the main.

"We will definitely get the water back on today," Bresnahan said. "As far as repairing the street and getting the street back into drivable condition, it's going to be down for a couple of days."

Water was shut off to most homes on the block, and the department distributed bottled water to residents. 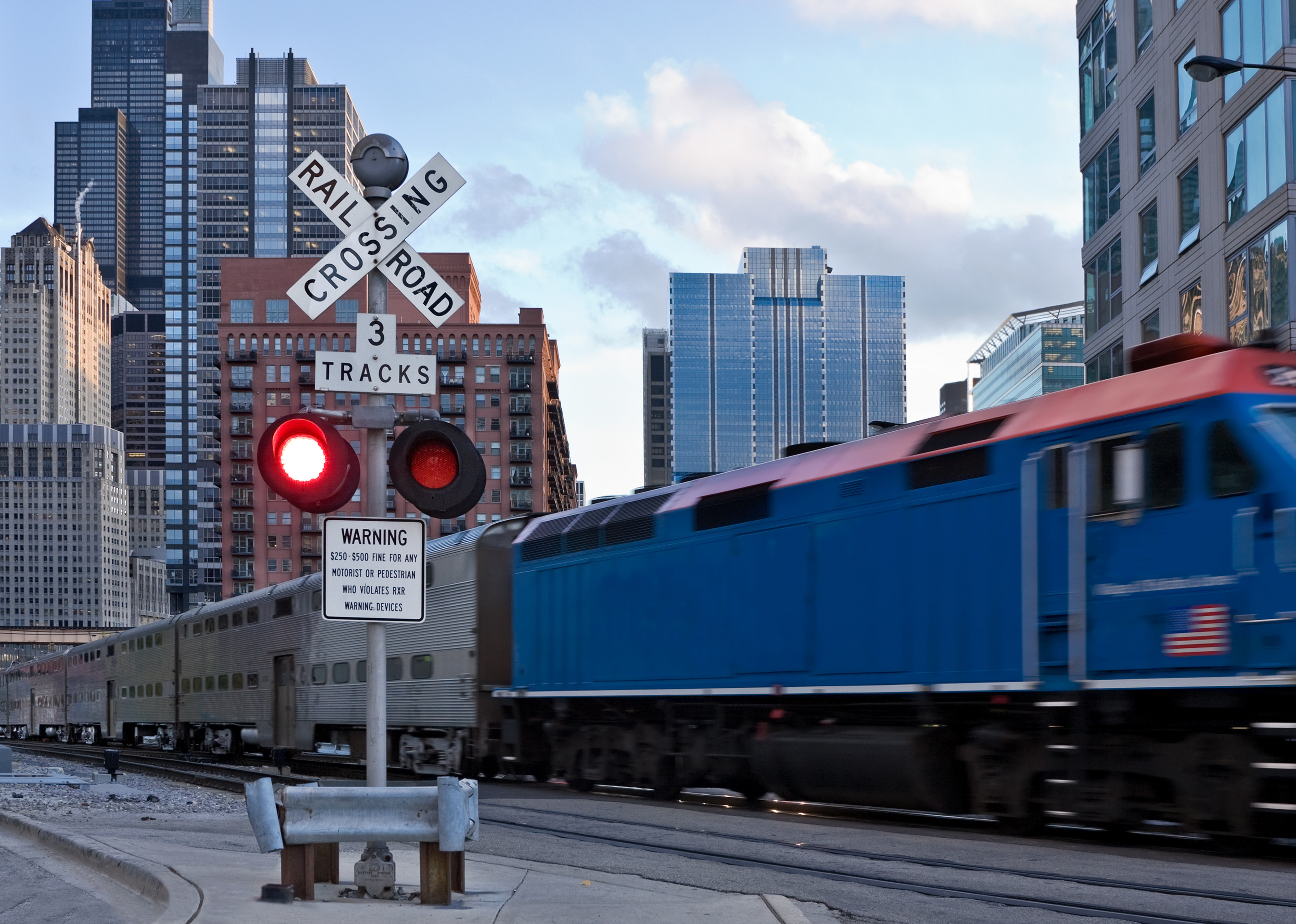