If your usual commute on the 'L' feels a bit quicker lately, it's not a fluke. Several of the CTA's slow zones have been eliminated, allowing trains to speed up from a crawling 6 m.p.h. to a brisk 55 m.p.h.

Over a year ago, the CTA redirected funds to prioritize repairing 40-year-old rails, ties, and signals. While slow zones have not been completely removed, there are significantly fewer of them.

According to the Chicago Tribune, 22 percent of CTA tracks were designated slow zones, the worst of which were along the Blue Line. As of November, that amount was reduced to only 7 percent, as more than 183,000 feet of slow zones had been removed over the past year.

The repairs come just in time for those holiday travelers heading to O'Hare via the Blue Line. Trips from downtown to the airport, which often took well over an hour, now average 45 to 50 minutes. 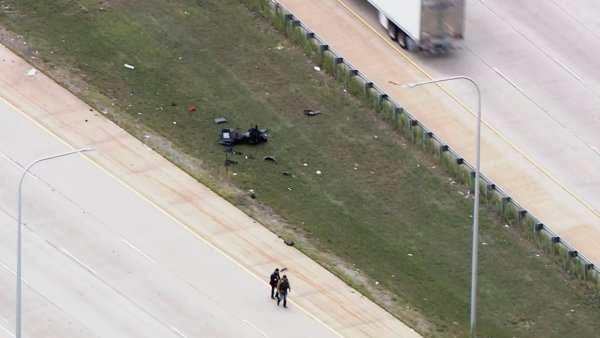 That trip could be even faster, as the new tracks can reportedly handle traveling speeds of up to 70 m.p.h.

"We are beginning speed testing to up the speed," said CTA President Ron Huberman, "but we haven't asked our train cars for over two decades to do anything over 55."