If you use public transportation in Chicago, cross your fingers your route stays on the map. Some public transit bus routes may be taking the ride to an unfortunate destiny of nonexistence.

On Thursday, the Regional Transportation Authority board will vote on proposed cuts totaling $35 million at the CTA, $19 million at Metra and $7 million at Pace.

These cuts would help to make up for an extreme drop in sales-tax revenue to pay for transit, officials said. 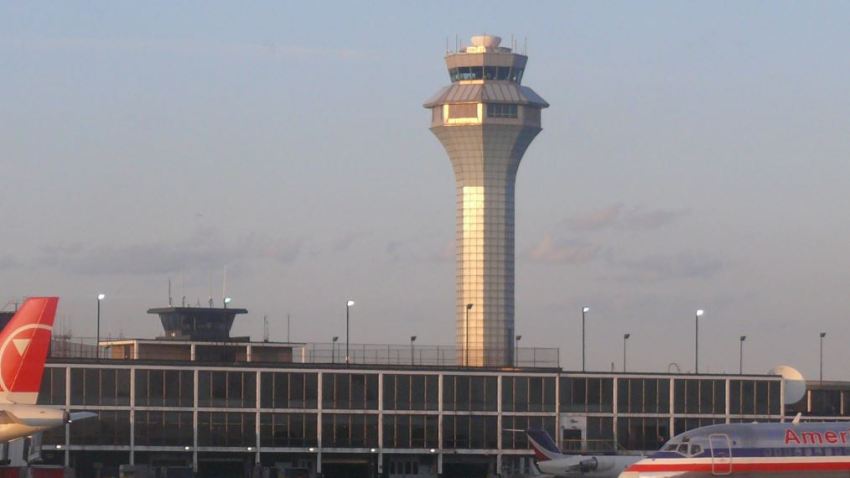 O'Hare Is Number One, But Far Diminished From 1 Year Ago

According to the Chicago Tribune, entire CTA bus routes could be eliminated and bus and rail service overall could be reduced by 20 percent.

This would be the second round of budget cuts this year for Chicago-are mass transit agencies.  The recession is to blame.

CTA President Richard Rodriguez believes that, “service reductions through route elimination would need to be drastic in order to ensure a balanced budget.”

This statement came when he responded to a letter from the RTA about planned funding reduction of $50 million, which was later changed to $35 million, for the CTA.

"The CTA will continue to look out for the interests of our customers as we deal with the newest budget reduction proposed by the RTA. We assume the RTA applied the same financial diligence they expect of us to themselves and the other service boards,” Rodriguez said in a letter to the Tribune.

CTA isn’t the only one in trouble.  Pace’s problem lies within the Americans with Disabilities Act paratransit budget, which is separate from the fixed-route service.

The paratransit budget is facing a projected $29 million shortfall, but Pace, by federal law, is prohibited from cutting the service.

"There is no other option to reducing service levels," Pace spokesman Patrick Wilmot told the Tribune.

Metra, on the other hand, has no plans to cut service or raise the price of fares because the commuter rail service has limited its spending and did not fill some vacant jobs.