Rylan Wilder, 15, was injured during a police shooting when a robbery suspect entered Upbeat Music School in Nov. 2019

The attorney representing a 15-year-old musician who was injured during a police shooting on Chicago's Northwest Side in November following a robbery has released stunning, dramatic video of the series of events.

On Nov. 19, 2019, a Des Plaines police responded to a robbery in the city. One suspect was arrested at the scene, but the second suspect led them on a high-speed chase into Chicago's Old Irving Park neighborhood.

The robbery suspect eventually got out of the getaway vehicle and led Des Plaines police on a foot chase, entering the Upbeat Music School on Old Irving Park Road.

The suspect was shot and killed, but 15-year-old Rylan Wilder, an intern at the school, was also hit.

His family’s attorney, Tim Cavanagh, released the video to NBC 5 after filing a lawsuit against the city of Des Plaines, the surviving robbery suspect and the officer who fired the gun.

The 15-year-old has undergone 14 surgeries in the last nine months, Cavanagh said. 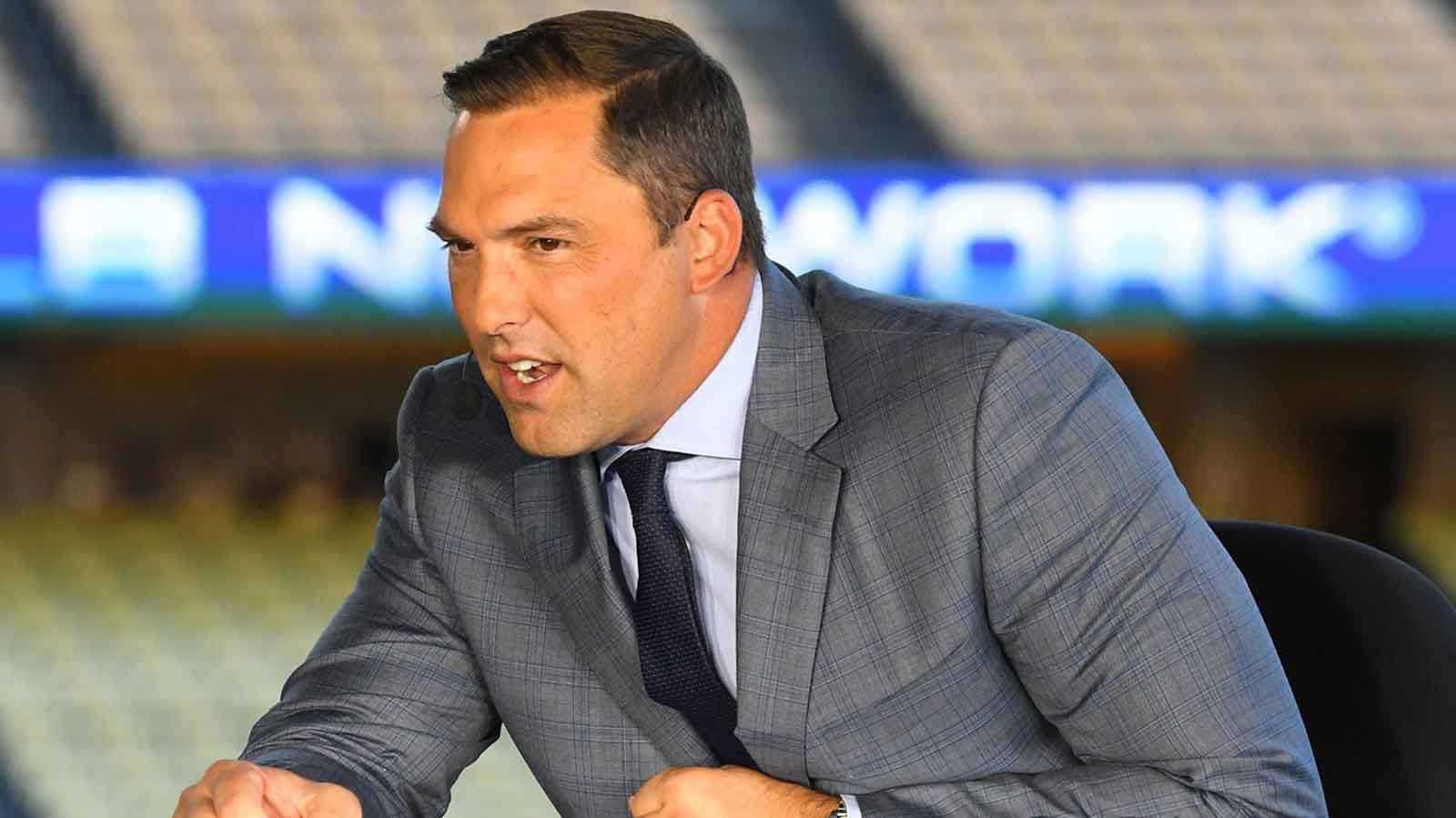 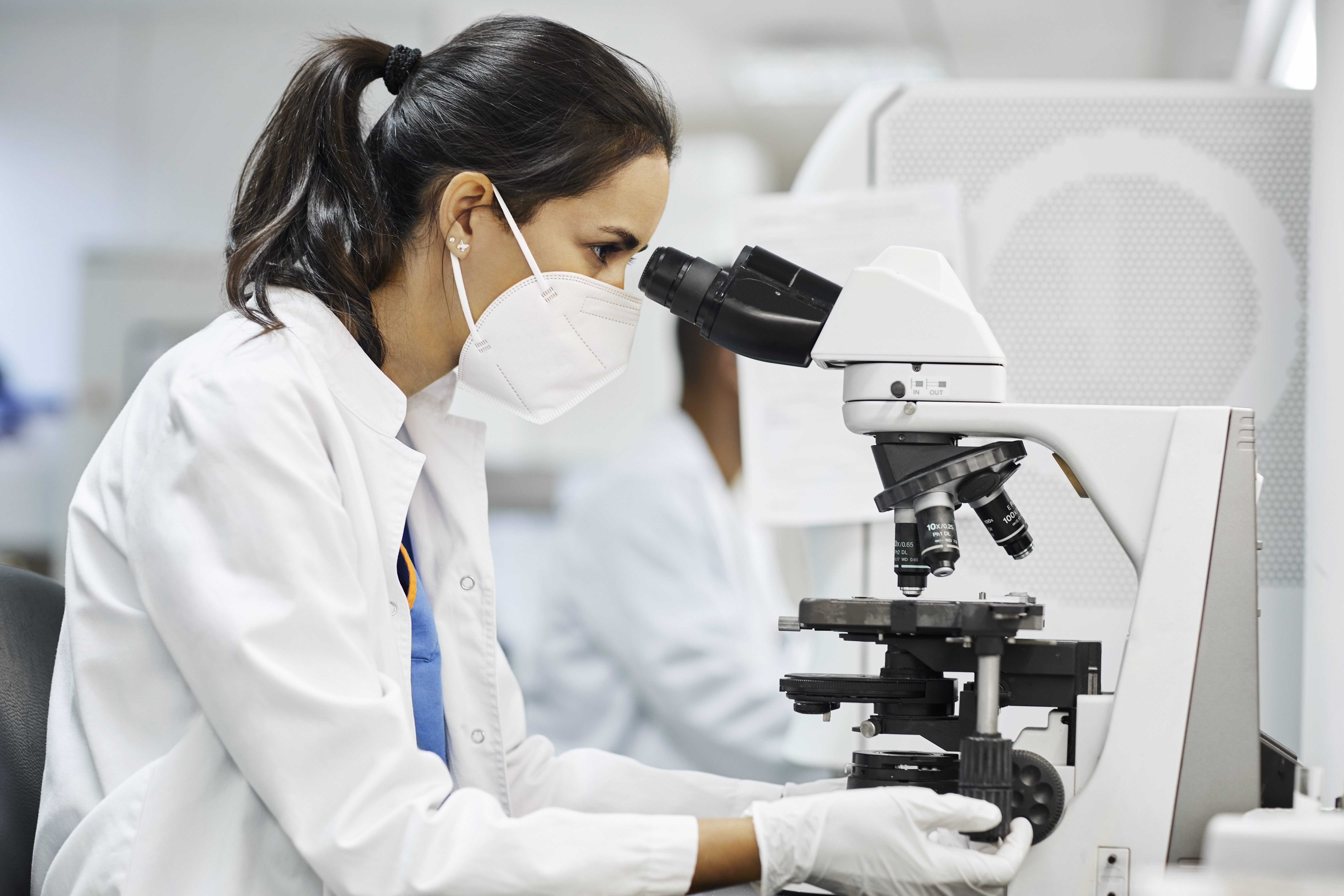 Could This New COVID Variant Outcompete BA.5? Here's Why Experts Are Watching

His dreams of being a musician have been put on hold as he struggles to use his fingers.

“Why is he using his own weapon in the pursuit and why is it a military weapon, AR-15, that caused damage commensurate with a war victim?" Cavanagh questioned. “Why is the Des Plaines Police Department involved in a police pursuit in the city of Chicago?”

NBC 5 reached out to the Des Plaines Police Department, but has yet to receive a response.

The Cook County State’s Attorney’s Office office said it was unable to comment because the matter remains under review.

Cavanagh says the Des Plaines police officer who fired the gun was wearing a body camera, but says it was pointed down.

“Why? We’re going to find out in this case,” the attorney said.

It’s why the family is going forward with the lawsuit, hoping to secure evidence, they say, haven’t come from police.

As Wilder continues to recover, his family awaits a court date in March 2021.