What Embargo? Cuba Looks Good to the Sox

In today's increasingly global economy, Major League Baseball franchises put more effort into investing in foreign countries than ever before.

But doing business internationally requires investing time and currency into developing connections to scouts, agents, coaches and front office professionals. You don't just dabble in the foreign market by picking up a lone player. You build a whole pipeline to the available talent commodities abroad.

A perfect example is the Boston Red Sox, who have an established Japanese infrastructure featuring pitchers Daisuke Matsuzaka and Hideki Okajima on their roster. They recently signed Junichi Tazawa and have the inside track on Kenshin Kawakami, the next sought-after import from the island nation.

Our hometown Sox are following the example set by this decade's most successful MLB franchise by making its base in a different place. If Che Guevara were alive today, his favorite baseball team might be the Chicago White Sox, who get around the trade embargo on Cuba by signing defectors.

The success of AL Rookie of the Year runner-up Alexei Ramirez has increased the level of interest in the Sox in a land known for salsa parties, mojitos and shredded pork. Last month, the Sox signed Dayan Viciedo, a prospect known as the "Cuban Babe Ruth." He was an All-Star in Cuba's top league at age 16, and is supposed to have a cannon-like arm and "light tower power."

His detractors say he's too portly, and doesn't exhibit the passion to reach his full potential. We know just the guy (Ozzie Guillen) fiery enough to properly motivate him. Bobby Jenks had the same issues before Oz helped develop him into one of MLB's best closers.

The Sox currently have an advantage in signing the next wave of Cuban prospects. Viciedo's agent is Jaime Torres, who represents left-hander Noel Arguellez, the ace of the 2008 Cuban World Junior Team, and talented shortstop Jose Iglesias, who defected at the World Junior Championships in Edmonton last summer.

University of Oklahoma 41 mins ago 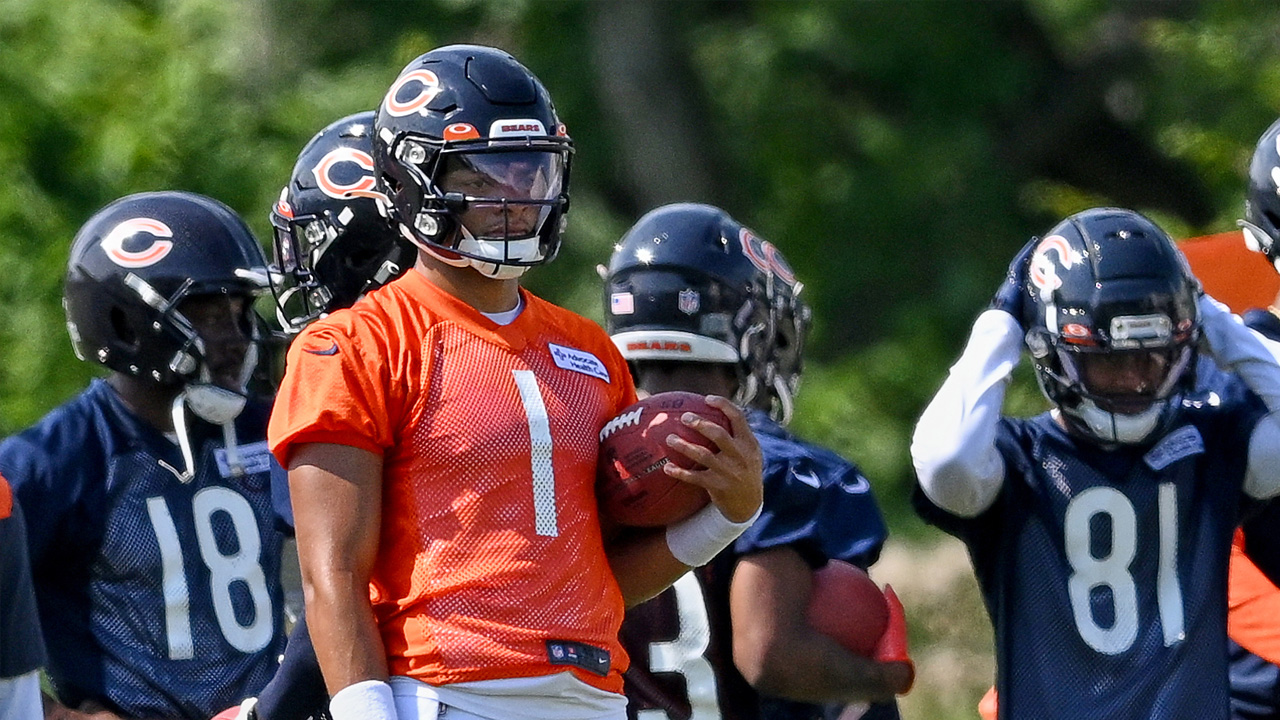 The last two times the Sox lit up victory cigars in the AL Central was '05 and '08. Each season, their roster boasted two Cuban nationals. So, all I just have to say "Viva la Revolucion!"