We're All Losing Our Minds

The Chicago Cubs lost last night. Perhaps you heard about this. Perhaps you even watched it. Perhaps, like me, you did so while having alcoholic beverages in Lakeview, and then, after that, chose to continue enjoying those beverages even after, 10 runs later, all hope was lost. Perhaps you feel terrible this morning. I know I do.

Given the circumstances, that sort of thing can lead to insanity. Insanity among Cubs fans, who were expecting so much more than a first-round flameout. Insanity among the players, who likely feel their entire 97-win season slipping through their fingers. Insanity in Lou Piniella's head, who is, apparently, quite tired of this whole baseball thing.

Examples of this insanity? Let's start with Lou: 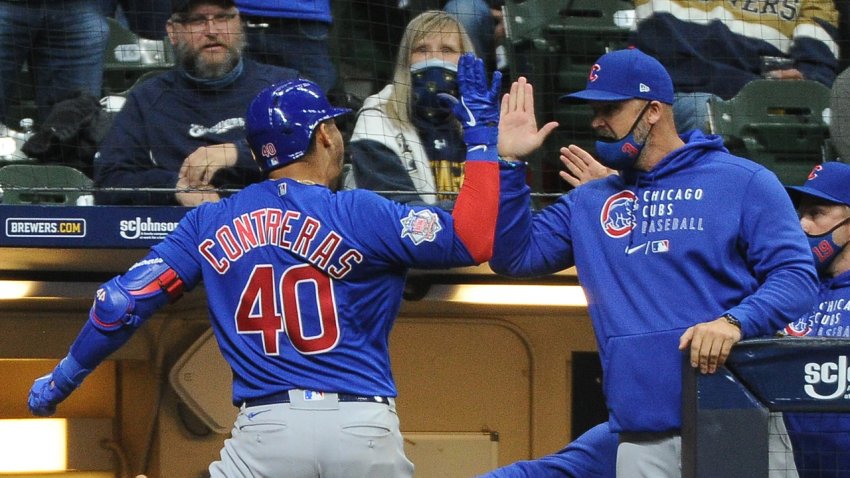 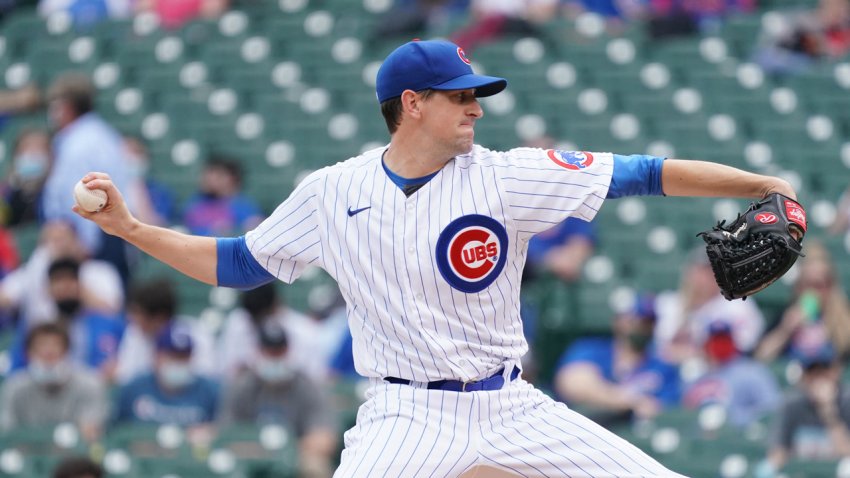 "This isn't life or death," he said. "It's a game. It's entertainment. … But look … there are important issues in this country that people should be paying attention to, not only what the Cubs do or do not do. I want to win as much as anybody, but if you can't be loose, and have some fun and you can't enjoy the moment, then you don't belong here."

This is what has happened to Cubs fans -- they're being urged, by their manager, to not care about baseball so much. Insane.

Example No. 2: Cubs fans don't even know who their players are anymore:

The Elgin High School sophomore had to remove her Kosuke Fukudome jersey and wear a gym T-shirt to class Wednesday because of a misunderstanding about how to pronounce the All-Star right-fielder's last name. "Someone stopped me in the hall and asked me what the back of my jersey said," Jill said.

She replied that it was the name of Cubs player, pronounced foo-koo-DOUGH-may. The school staffer wasn't so sure and consulted others. Then a dean, Susan Matei, told Howe the jersey was inappropriate. Matei made Jill take it off and wear a gym shirt instead.

You read it right. Teachers in Elgin didn't know what to make of a Fukudome jersey. They deemed it inappropriate. There are two explanations -- one, that the teachers don't know or care much about baseball, and were throw for a loop. Or, my preferred explanation: People are now actively trying to forget that baseball exists. I might join them.