Up 2-1, Blackhawks Must Stay the Course Against Wild

Last season the Hawks lost Game 3 in Minnesota, but they bounced back with a great Game 4 win

The Chicago Blackhawks know a thing or two about losing their road opener in the playoffs recently, but that doesn’t make their 4-0 loss to the Minnesota Wild any easier to swallow.

After that defeat, the Blackhawks have now lost their last nine consecutive road openers in the postseason. The last time they won their first road game of a series came in 2010, when they knocked off the San Jose Sharks en route to sweeping the series and ultimately winning the Stanley Cup over the Philadelphia Flyers.

In last year’s series against Minnesota, that streak hit five as they ended up dropping a heartbreaking 3-2 decision in overtime at Xcel Energy Center. In that game, the Wild outshot the Blackhawks 37-27, and despite a late game-tying goal by Duncan Keith, the Hawks couldn’t prevail in the contest. 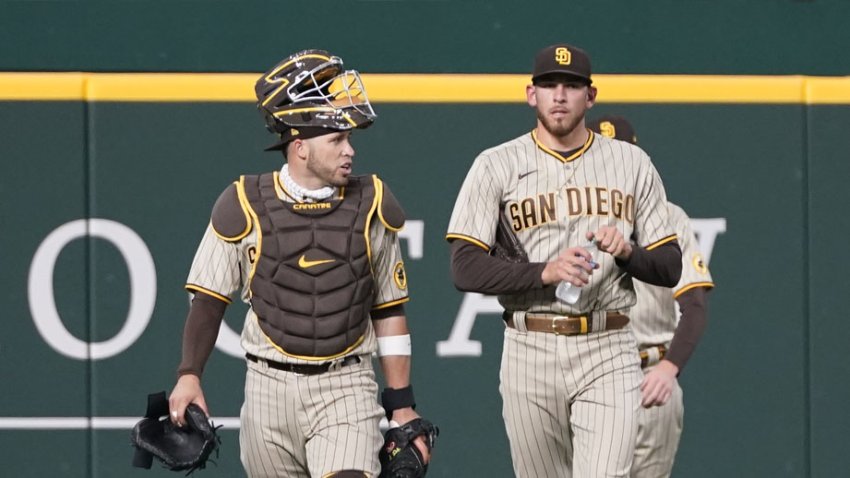 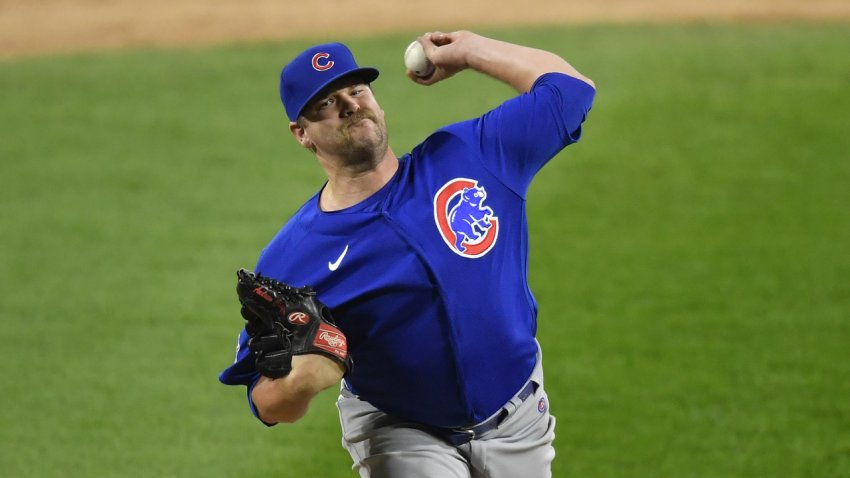 This time around, the Hawks played much better defense with their forwards through the neutral zone (which masked some inconsistency among the blue liners in the game), but the result was the same. The Wild got the ball rolling with Erik Haula’s goal in the first two minutes of the third period, and from there it was all downhill for the Hawks as they surrendered three more goals before it was all said and done.

For now, the Blackhawks will be looking to bounce back with a win on Friday, which could set up a series clinching opportunity on Sunday at the United Center, and they need look no further for inspiration than the way they bounced back in 2013. Despite being outshot by the Wild and giving up six power play opportunities, the Blackhawks still managed to score a 3-0 shutout win in Game 4 of the series before trouncing Minnesota 5-1 in the finale to advance to the second round.

In that 2013 game, the keys for the Blackhawks were simple: production from their stars, and great goaltending. Patrick Sharp scored twice in the game, including the first period tally that ended up being the game winner, and Corey Crawford made 25 saves to record a shutout victory. 12 of those saves came in the final period as the Wild mounted a comeback attempt, but it wasn’t enough as the Hawks cruised to victory.

It’s highly unlikely that a Game 4 win this time around would be that easy, but the lessons from 2013 are still applicable to the team’s situation today. The team’s stars have been largely effective in the first two games of the series, and even though they had an off-day on Tuesday, they still have what it takes to come back and play strong on Friday. If they can do that, then a road win will be there for the taking. If not, Game 5 on Sunday could take on a much different tone than had been previously anticipated.