President Donald Trump on Monday joined a U.S. senator and a number of coaches calling to save the college football season from a pandemic-forced shutdown as supporters pushed the premise that the players are safer because of their sport.

There was speculation two of the five most powerful conferences — the Big Ten and the Pac-12 — might call off their seasons and explore the possibility of spring football.

The Mountain West became the second conference in the NCAA's Football Bowl Subdivision to do just that, joining the Mid-American Conference in giving up hope on playing any sports in the first semester. Back east, Old Dominion canceled fall sports, too, becoming the first school in college football's highest tier to break from its league; the rest of Conference USA is going forward with plans to play.

A Big Ten spokesman said no votes on fall sports had been taken by its presidents and chancellors as of Monday afternoon. The conference's athletic directors were scheduled to meet later in the day, but it's the university presidents who will have the final say on whether football is played. In the Pac-12, presidents were scheduled to meet Tuesday, a person familiar with the meeting told AP condition of anonymity because the meeting was not being made public,

The powerful Southeastern Conference made clear it was not ready to shutter its fall season.

“Best advice I’ve received since COVID-19: ‘Be patient. Take time when making decisions. This is all new & you’ll gain better information each day,’” SEC Commissioner Greg Sankey posted on Twitter. ”Can we play? I don’t know. We haven’t stopped trying."

New York Times sports reporter Ken Belson discusses the significant hurdles the NFL faces in bringing back the game in 2020 amid the coronavirus pandemic, as players voice concerns.

A growing number of athletes have spoken out about saving the season, with Clemson star quarterback Trevor Lawrence among a group posting to Twitter with the hashtag #WeWantToPlay. Trump threw his support behind them Monday.

“The student-athletes have been working too hard for their season to be cancelled,” the president tweeted.

That didn't help the Mountain West, which announced all fall sports including football were postponed. Though Air Force would be permitted the opportunity to play the other service academies, Army and Navy.

Old Dominion dropped out earlier in the day. The Virginia school, a relative newcomer to major college football, canceled fall sports less than a week after C-USA set out a plan to play a football season.

"We concluded that the season – including travel and competition – posed too great a risk for our student-athletes,” ODU President John Broderick said.

Michigan coach Jim Harbaugh took a different stand, saying the Wolverines have shown that players can be safe after they return to school. He cited Michigan's COVID-19 testing stats, including 11 positives out of 893 administered to the members of the football program and none in the last 353 tests.

“I’m not advocating for football this fall because of my passion or our players desire to play but because of the facts accumulated over the last eight weeks since our players returned to campus on June 13," Harbaugh wrote.

San Diego high school football coach Kurt Hines finds his motivational speaking skills are in more demand than his football knowledge as people struggle with depression in the midst of the pandemic.

Nebraska coach Scott Frost made similar claims and said if the Big Ten doesn’t play, that might not stop the Cornhuskers.

Sen. Ben Sasse, a Nebraska Republican, picked up on the safer-with-football theme in a letter to the presidents and chancellors of the Big Ten.

“Life is about tradeoffs. There are no guarantees that college football will be completely safe — that’s absolutely true; it’s always true,” he wrote. “But the structure and discipline of football programs is very likely safer than what the lived experience of 18- to 22-year-olds will be if there isn’t a season.”

Michigan's situation falls in line with what many medical staffers are seeing on their campuses.

“We’ve seen it spread thus far within roommates and outside of our facilities primarily. We haven’t seen a lot of spread within athletic facilities themselves,” said Dr. Kyle Goerl, medical director at Kansas State. 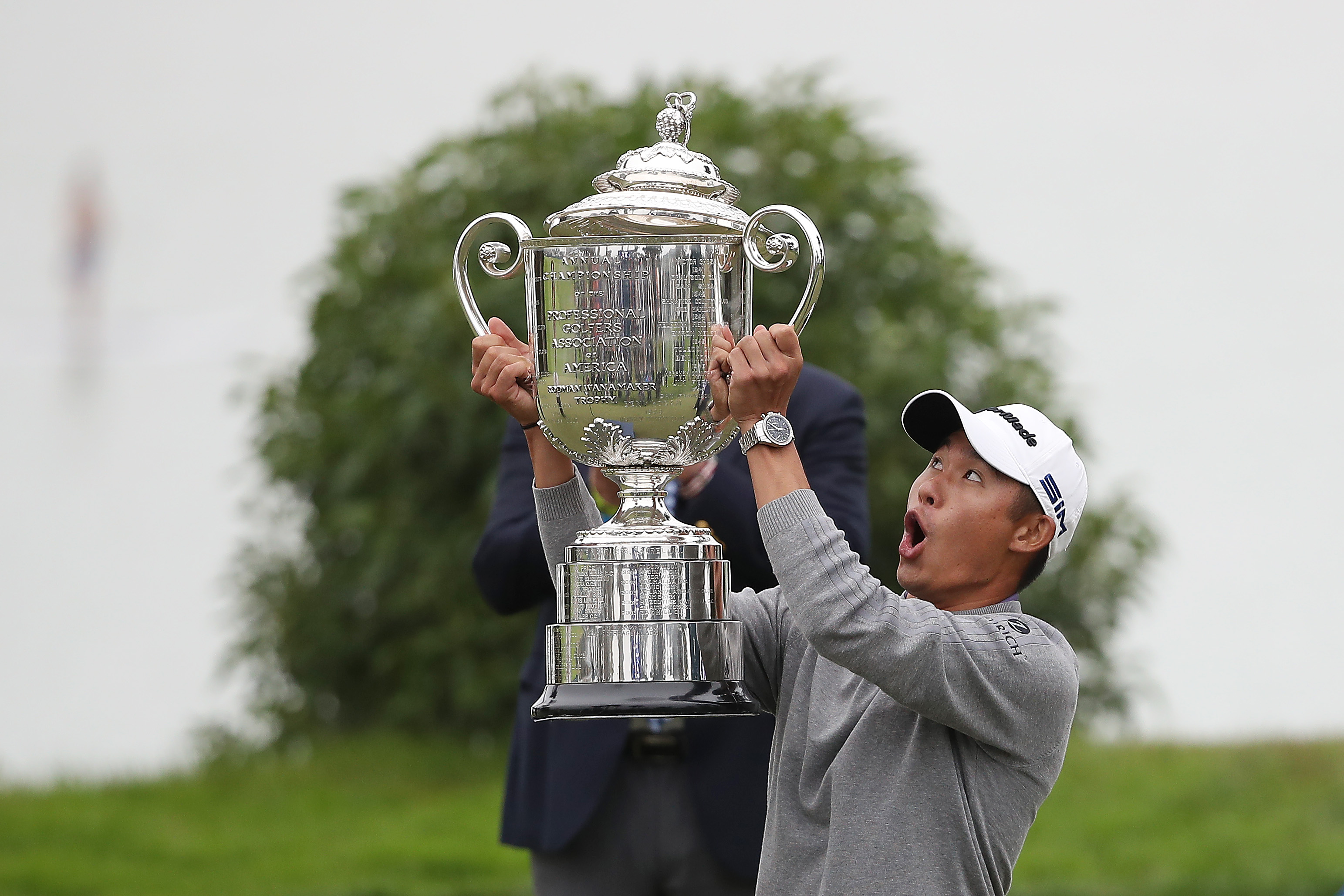 Doctors and epidemiologists outside of college sports are less convinced that big-time college football programs decrease the risk of getting and spreading COVID-19.

“This is a very convenient, self-serving narrative for people who want college football to happen whether to score political points or for revenue purposes," said Zachary Binney, an epidemiologist with Oxford College at Emory University. “But I’ve yet to see anyone of them do it with actual data.

“Estimate the risk for me of what would have happened with these students were they not to play college football versus what's going to happen to them if they do? That's actually a really complicated, really difficult question to answer. I don't think we know for sure.”

The number of confirmed infections in the U.S. is more than 5 million, the most in the world.

Dr. Amesh Adalja, a senior scholar at the Johns Hopkins University Center for Health Security, said only an NBA-type bubble can really protect college athletes more than the general population and keep the season from being disrupted by the virus.

"If we’re going to try and minimize the risk of the virus, it’s really that the setting of the country as whole is the issue, not really actually the sport," said Adalja, a member of the NCAA's COVID-19 advisory panel.

Jeff Gregorich, the superintendent of schools in the rural Hayden-Winkelman school district in Arizona, talks about challenges of bringing kids back to school as he says his area is still in the midst of the first wave of the pandemic.

The number of cases per day has declined recently, but not for long enough to say the pandemic has been controlled, said Lucia Mullen, an epidemiologist and analyst for the Johns Hopkins University Center for Health Security.

Mullen hears echos of the nation's debate over reopening schools in the case made by football players and coaches. Structure and support is healthy for young people, she said.

"The worry with the U.S. is, and this is something I put to the sports as well, we all do want sports back, but it’s going to be incredibly aggravating if we try and bring it back and we have to cancel the season because it’s not working," she said. "And that it delays us for yet another year and we can’t have any sports for the rest of the year because our virus outbreak is too uncontrollable."

Adalja said the window for a college football season is closing.

"Because of the fact that we cannot solve these simple problems in a larger community of testing, tracing and isolating," Adalja said. "If we can't solve those problems there, it's going to be very hard to do that in a college campus atmosphere."