These Videos Show Just How Intense Olympic Sport Climbing Is

Sport climbing made its debut as an Olympic sport in Tokyo - and it did not disappoint.

Athletes started competition in the events this week and the first medals are set to be awarded Thursday morning.

But for fans just being introduced to the sport, the beginning rounds were nothing short of electric.

Two Americans will attempt to race to the top of the walls -- and standings -- at Tokyo’s Aomi Urban Sports Park on Thursday.

Team USA’s Colin Duffy and Nathaniel Coleman are among the eight athletes competing in the inaugural Olympic sport climbing final. Duffy came in third overall during qualifying after ranking sixth in speed, fifth in bouldering and second in lead. Coleman, on the other hand, was eighth overall and the final qualifier for the final. He ranked 10th in speed, 11th in bouldering and fifth in lead.

France’s Mickael Mawem placed atop the leaderboard in qualifying, while Japan’s Tomoa Narasaki Tomoa was second.

The action begins with the speed final at 3:30 a.m. CT, transitions to the bouldering final at 4:30 a.m. CT and lead final at 7:10 a.m. CT. While the climbers take on three different disciplines, the medals will be awarded to the three highest finishers on the overall leaderboard. Who is Kenny Bednarek? The Wisconsin Native Who Scored Silver in a Track Upset 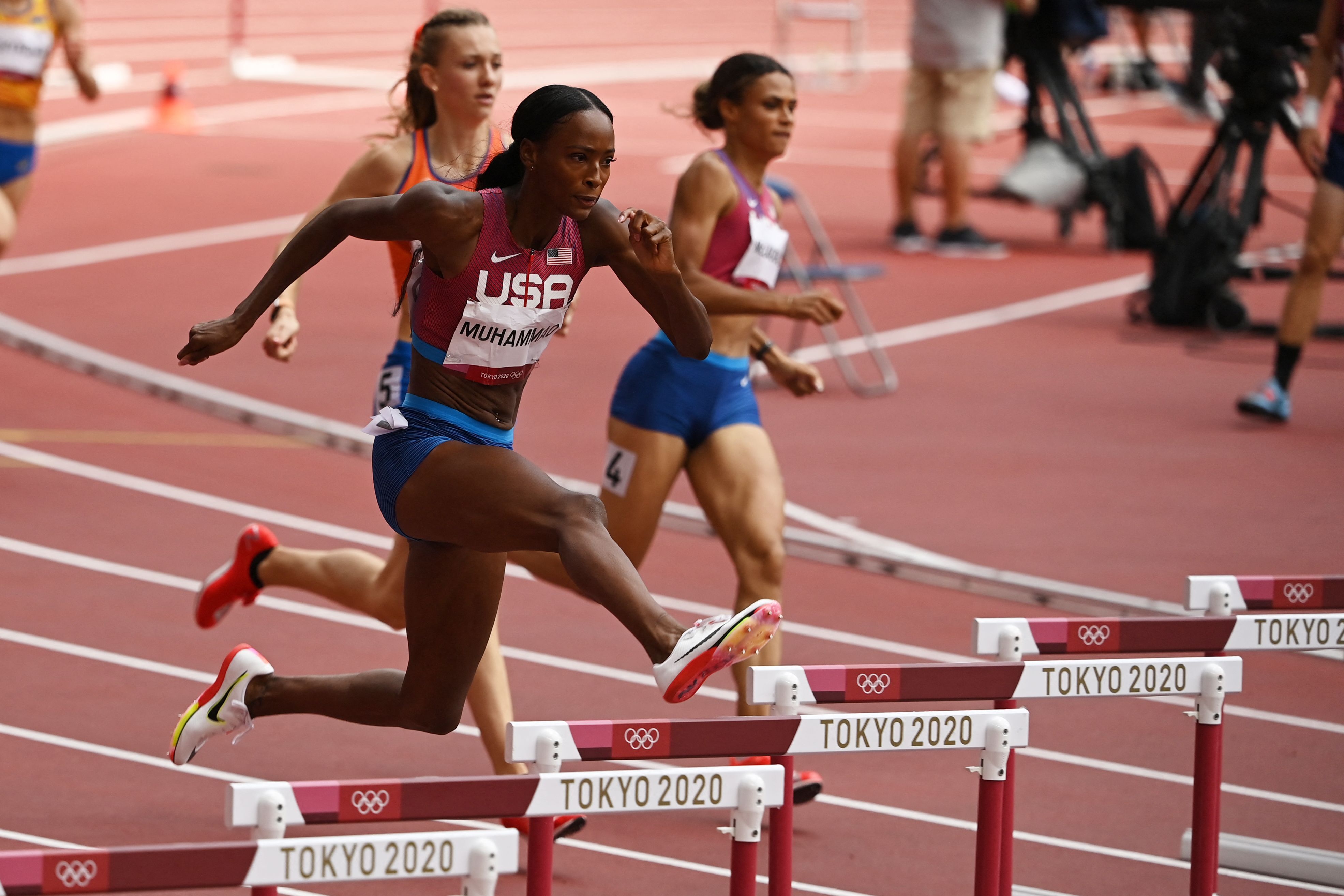