Scroll down for video

Mykayla Skinner vaulted her way into a storybook finish in the Tokyo Olympics and Suni Lee finished off her medal set in two unexpected performances by the U.S gymnasts.

Skinner went from preparing for a flight home to the U.S. after thinking her Olympic journey had ended to becoming a silver medalist all in a matter of hours after teammate Simone Biles withdrew from the individual vault and uneven bars finals.

Having won gold in the all-around and silver in the team final, Lee captured the bronze in the uneven bar final on Sunday. 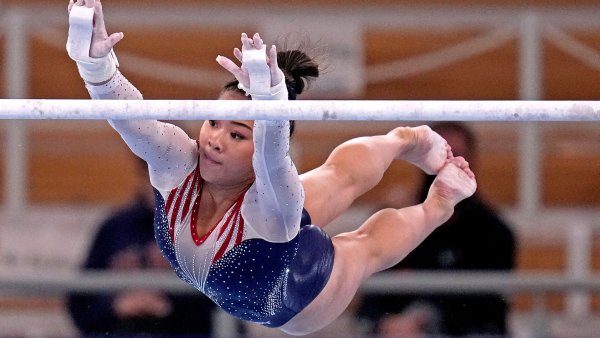 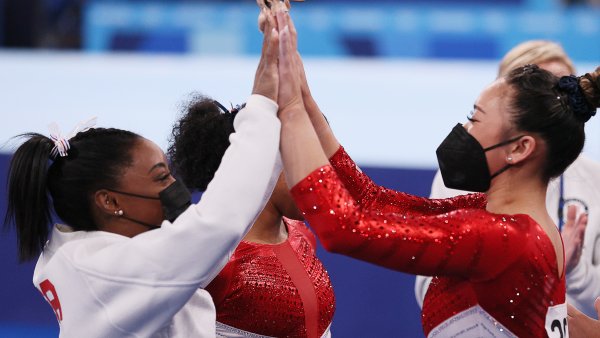 The Minnesota gymnast led off the event but didn't have the start she was hoping for. She broke connection early in her routine and finished with scores of 8.300 in execution and 6.200 in difficulty for a total of 14.5000, which didn't seem as if it would get her to the medal podium.

But the score held after the final two competitors, China's Yufei Lu and Germany's Elisabeth Seitz each scored a 14.400, allowing Lee to get the missing piece in her medal collection.

Re-watch both of their performances here: