Less than a year after she suffered a leg injury in a crash at the UCI Road World Championships, Brownsburg, Indiana-native Chloé Dygert is hoping to capture her first Olympic gold medal in the women’s individual time trial race.

The 24-year-old suffered a left leg laceration in the crash, which took place during the time trial at the world championships last September. Now fully recovered, Dygert had come into the Olympics hoping to contend for medals in three different events, but after a 31st-place finish in the women’s road race, she’s hoping for a bigger splash in the time trial.

Dygert will come into the event as one of the favorites, and will start in the second-to-last spot in the field for the event.

She comes into the event with some strong finishes in recent years in road races, including victories in the time trials at the UCI Road World Championships in 2019 and in the time trial at the Pan-American Games that same year.

She also won the Joe Martin Stage Race that year, and is the defending time trial champion at the National Road Championships, giving her a surge of confidence as she prepares to hit the streets again in Tokyo.

At the Rio de Janeiro Olympics in 2016, Dygert ended up winning a silver medal in the team pursuit, showcasing her versatility as she participated in the track cycling portion of the competition.

She will look to get another medal in the team pursuit later in these same Olympics. 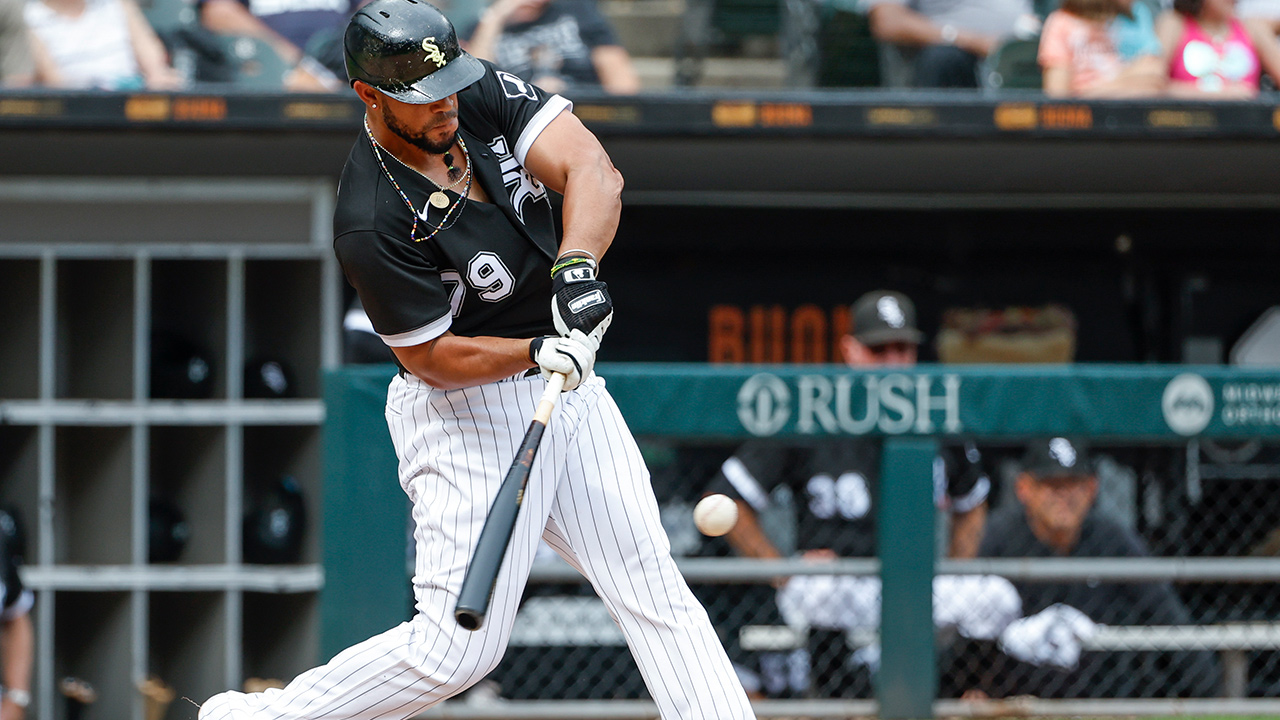 Jose Abreu Has a Message for White Sox Fans