Women's Soccer, Ryan Murphy, Track and Field: What You Might Have Missed in Tokyo

After an exciting, medal-filled day for Team USA came the start of baseball and track and field.

Plus, women's soccer faced off in a nail-biting knockoff match against the Netherlands and local athletes began their quests for gold, or more gold.

The United States went 4-4 in penalty kicks to beat the Netherlands and move on to the semifinal against Canada. Megan Rapinoe, Christen Press, Alex Morgan and Rose Lavelle score, and Alyssa Naeher made two saves in the shoot-out. Sam Mewis and Lynn Williams scored in regulation.

The United States had three goals called back for offsides over the course of regulation and two overtime periods. They will face Canada in the semifinal on Monday, August 2, starting at 3 a.m. CT.

Track and Field Competition Gets Off and Running

The women’s 100m heats were the marquee event of the night in track and field, and they did not disappoint. Marie Josee Ta Lou of the Ivory Coast had the fastest qualifying time at 10.78, followed by Jamaica’s Elaine Thompson-Herah at 10.82 and Olympic legend Shelly-Ann Fraser Pryce at 10.84.

All three Americans -- Teahna Daniels, Javianne Oliver and Jenna Prandini, who replaced Sha’Carri Richardson in the event – also advanced to the semifinals on Saturday at 5:15 a.m. CT. The finals will follow at 7:50 a.m.

All three Americans in the men’s 400m hurdles, including local star David Kendziera, advanced to the semis after their performances in the heats. Rai Benjamin and Kenneth Selmon had the fourth (48.60 seconds) and fifth (48.61) fastest times overall. Kendziera was toward the back of the pack with a time of 49.23.

In the 3000m steeplechase, Hillary Bor surprisingly did not advance to the final after having finished seventh overall at the 2016 Rio Games. He was in the third heat, where the runners ran at a much slower pace than their counterparts in the first two heats. Among the other Americans, Benard Keter advanced after finishing in 8:17.31, good enough for sixth in the second heat, and Mason Ferlic finished eighth in the first heat.

Two American men moved forward in the high jump. Juvaughn Harrison and Shelby McEwen each jumped 2.28m. Illinois' Darryl Sullivan did not make it to the final.

Sam Mattis was the only American to advance in the discus throw, with his best throw at 63.74m, good enough for eighth out of the 12 athletes moving forward. The final will be Saturday at 6:15 a.m. CT.

The U.S. team was disqualified in the mixed 4x400m relay on Day 1 of track competition. They were docked for a handoff outside of the takeoff zone between Elija Godwin and Lynna Irby.

Team USA is appealing the disqualification.

Felicia Stancil qualified for the semifinals in the women's BMX race after coming in second during her heat in the quarterfinals.

The suburban Chicago-native making her Olympic debut fell just short of an Olympic medal in the final, coming in fourth place in the race.

Joe Ryan got the win, pitching six innings and giving up only one run. 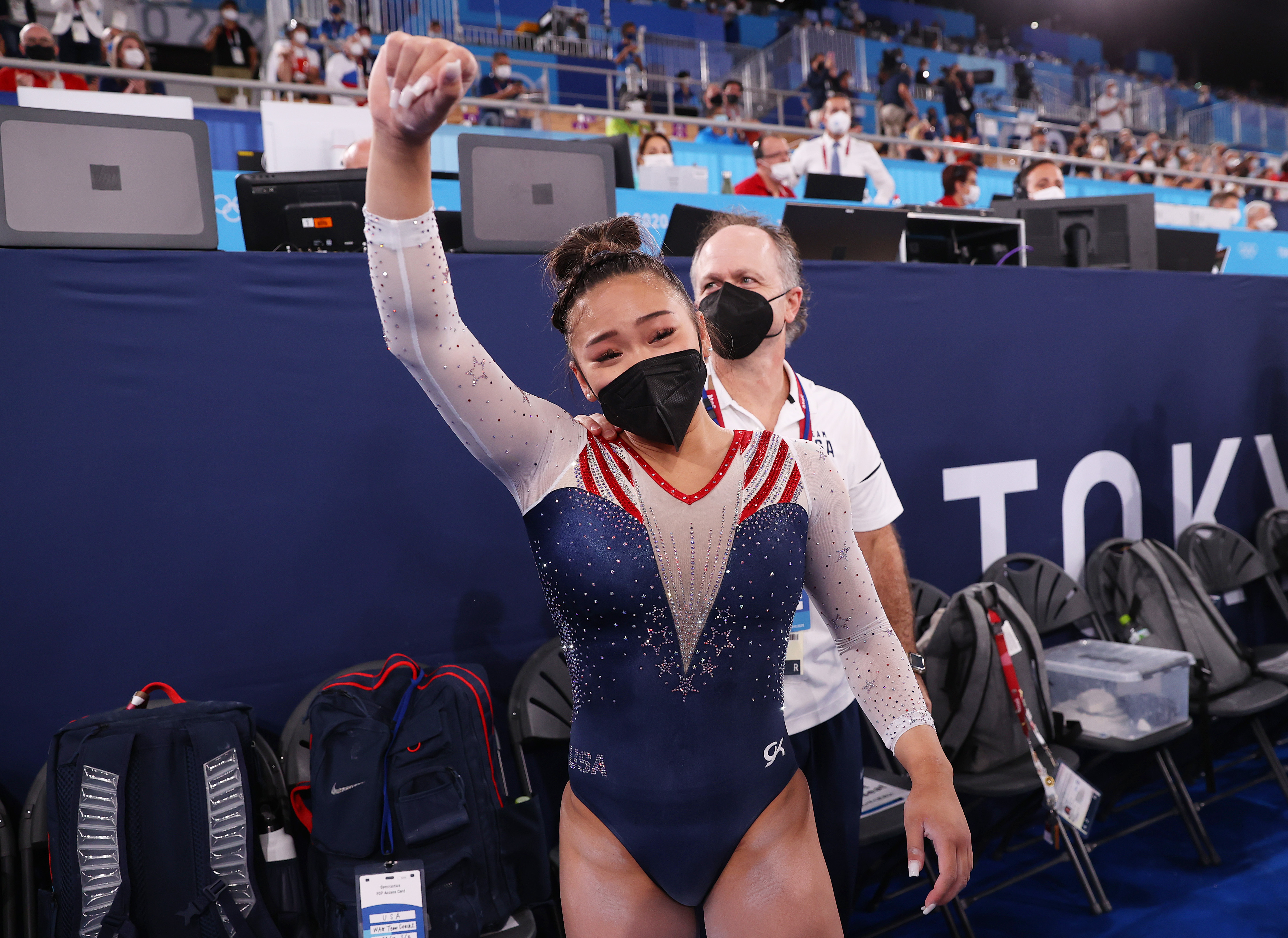 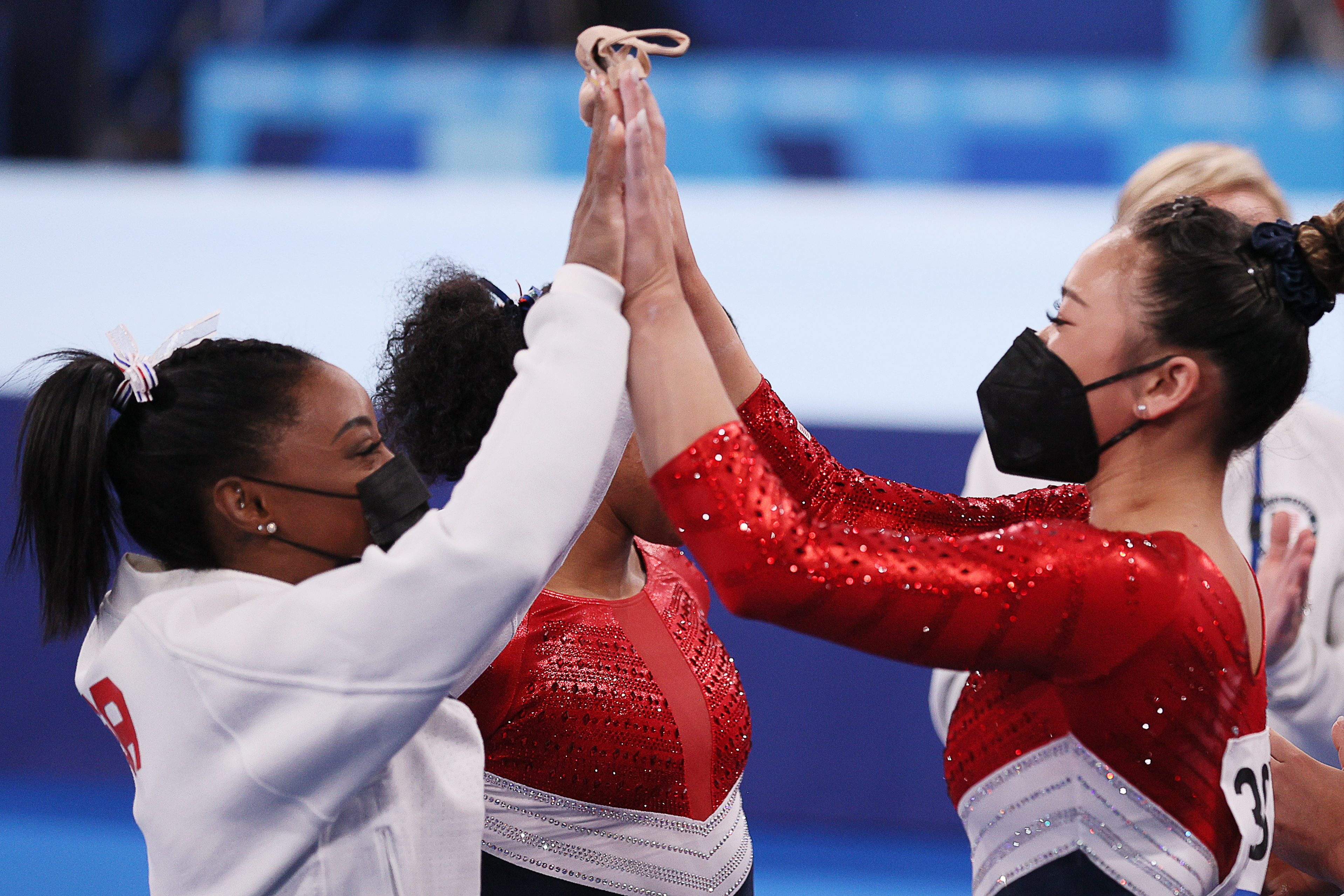