As Simone Biles made her surprising exit from the competition so far, Lee quickly became the biggest medal contender for the U.S. - and she delivered in the best way

Scroll to see her incredible routine

Scroll down for videos

Suni Lee did not disappoint when she took to the beam, bars, vault and floor in the women's gymnastics all-around final in the Tokyo Olympics.

Re-watch some of the biggest moments below:

For a complete replay of the event, click here.

Her victory secures an American winning streak for yet another Olympics, marking the fifth straight Olympic Games an American woman has been crowned queen of the all-around.

It's a victory that comes as no surprise to those who saw her performance during the team final event this week.

After Simone Biles made a surprising exit from the women's team final, Lee, who has completed the most difficult uneven bars routine in the world, went big on the bars and added a high-scoring balance beam set to keep her team in medal contention.

The Minnesota native and Midwest Gymnastics Center athlete posted a 15.400, tying her with Belgium's Nina Derwael for the best score on the uneven bars. In the balance beam, Lee secured a score of 14.133, the second-best in that event of the competition.

"We did it for Simone," Lee said after the event.

Lee, who was the youngest gymnast on her team in Tokyo, has already secured her spot in history as the first Hmong-American to compete for Team USA. And her road here was anything but easy.

Now, Lee has joined an elite group of gymnasts as an all-around gold medalists, a list that includes big names like Biles, Gabby Douglas, Nastia Liukin and Carly Patterson. 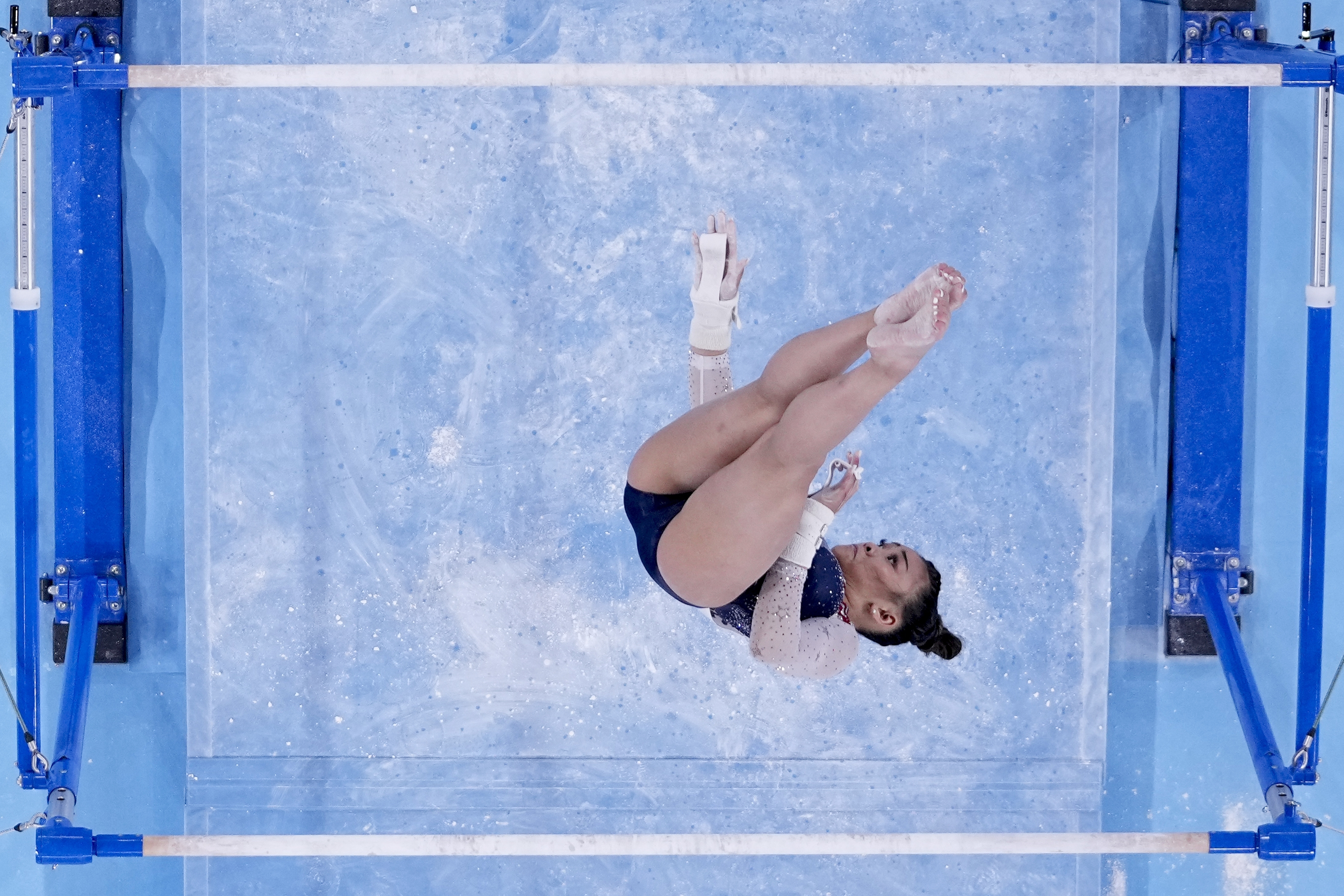 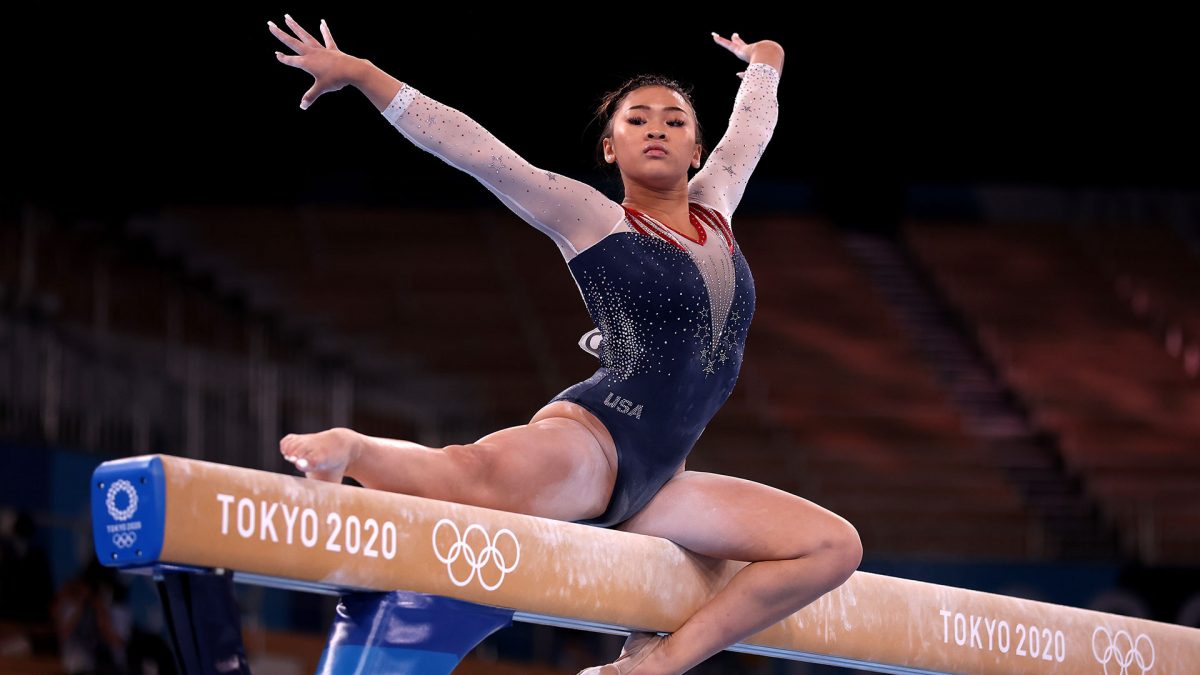