Gymnastics Returns, Hannah Roberts Makes History: What You Might Have Missed in Tokyo

With Simone Biles out, Team USA went on for big medals in the women's gymnastics vault and uneven bars finals.

Plus, local cycling star Hannah Roberts made history in the debut of Olympic BMX freestyle.

Here are five things you might have missed Saturday night and Sunday morning in Tokyo.

Skinner Steps in for Biles and Wins Silver in Vault; Lee Holds on for Bronze in Uneven Bars

After missing out on qualification earlier in the week, MyKayla Skinner will stand on the podium in vault finals. Skinner stepped in for Simone Biles after she posted the third best vault score in qualification, and she did not disappoint.

Having won gold in the all-around and silver in the team final, Lee captured the bronze in the uneven bar final on Sunday.

Lee led off the event but didn't have the start she was hoping for. She broke connection early in her routine and finished with scores of 8.300 in execution and 6.200 in difficulty for a total of 14.5000, which didn't seem as if it would get her to the medal podium.

But the score held after the final two competitors, China's Yufei Lu and Germany's Elisabeth Seitz each scored a 14.400, allowing Lee to get the missing piece in her medal collection.

The United States’ Xander Schauffele entered the final round of the men’s golf tournament with a one-stroke lead on Japan’s Hideki Matsuyami. And while a few golfers made it close, it was Schauffele that walked away remaining in the lead, this time with gold around his neck.

The 27-year-old from California shot 4-under par in the final round, finishing the tournament 18-under. It was just enough to hold off Slovakia’s Rory Sabbatini for the gold. A birdie on 17 broke a tie with Sabbatini and Schauffele parred on 18 to seal the victory.

While Schauffele was in the spotlight at the end of the tournament, the story of the round was Sabbatini. The Slovakian came into the final round 7-under in a tie for 17th. But Sabbatini found his best game in Round 4, shooting an Olympic record 10-under par, pushing his total score to 17-under. He was sensational with 10 birdies and an eagle in the final 18 holes. His 10-under par was the best score recorded out of any round in the tournament and enough to secure him a silver medal.

Japan’s Hideki Matsuyama missed a putt on the 18th hole that would have broken him away from a seven-way tie for third. C.T. Pan ended up taking home bronze after a playoff.

Team USA's Hannah Roberts won the silver medal in the first-ever Olympic BMX freestyle park final with a score of 96.10.

Roberts, the reigning world champion, was a heavy favorite for gold.

Great Britain's Charlotte Worthington wowed with a score of 97.50 in her second run to take the top spot. Switzerland's Nikita Ducarroz won the bronze.

Palmer scored 343.75 points on five dive attempts, landing a 73.10 dive on her final attempt to clinch a podium spot in her first Olympic Games.

The 29-year-old Palmer won the 3m springboard at the U.S Olympic trials and actually didn't start diving until she was 20-years-old. She competed in gymnastics for several years and trampoline before starting her diving career.

After competing in diving for just 10 years, Palmer has reached the pinnacle of the sport as an Olympic medalist.

China's Shi Tingmao and Wang Han finished first and second atop the podium.

All three Americans in the men’s 400m hurdles, including local star David Kendziera, advanced to the semis after their performances in the heats. But only Rai Benjamin has advanced to the finals for the U.S.

Mount Prospect track athlete David Kendziera finished third in his semifinals heat, with only the first two in the race advancing to the final event.

The Tokyo Games marked his first Olympic competition after finishing third in the 2021 Trials with a personal best time in the 400-meter hurdles of 48.38 seconds. 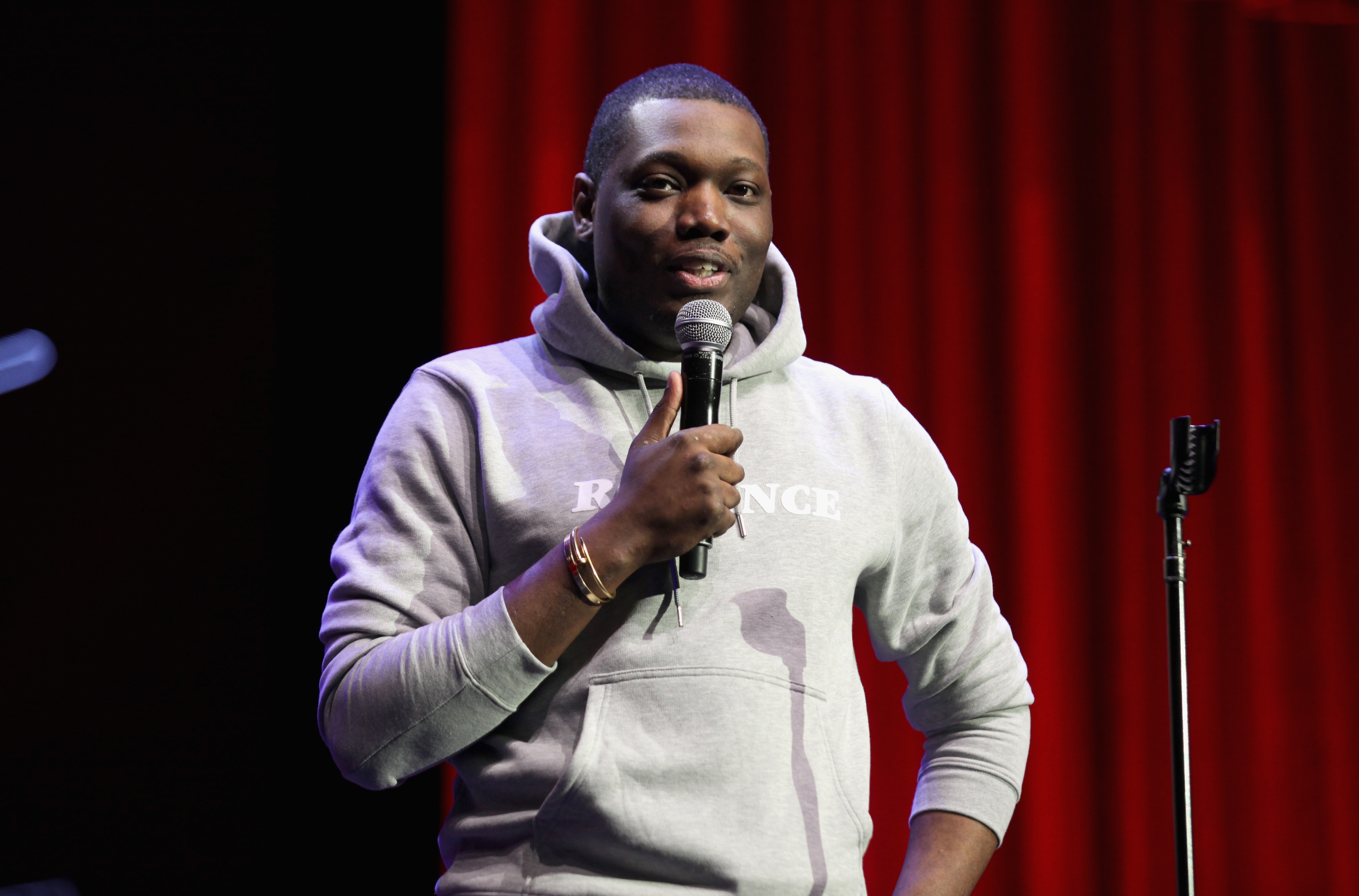 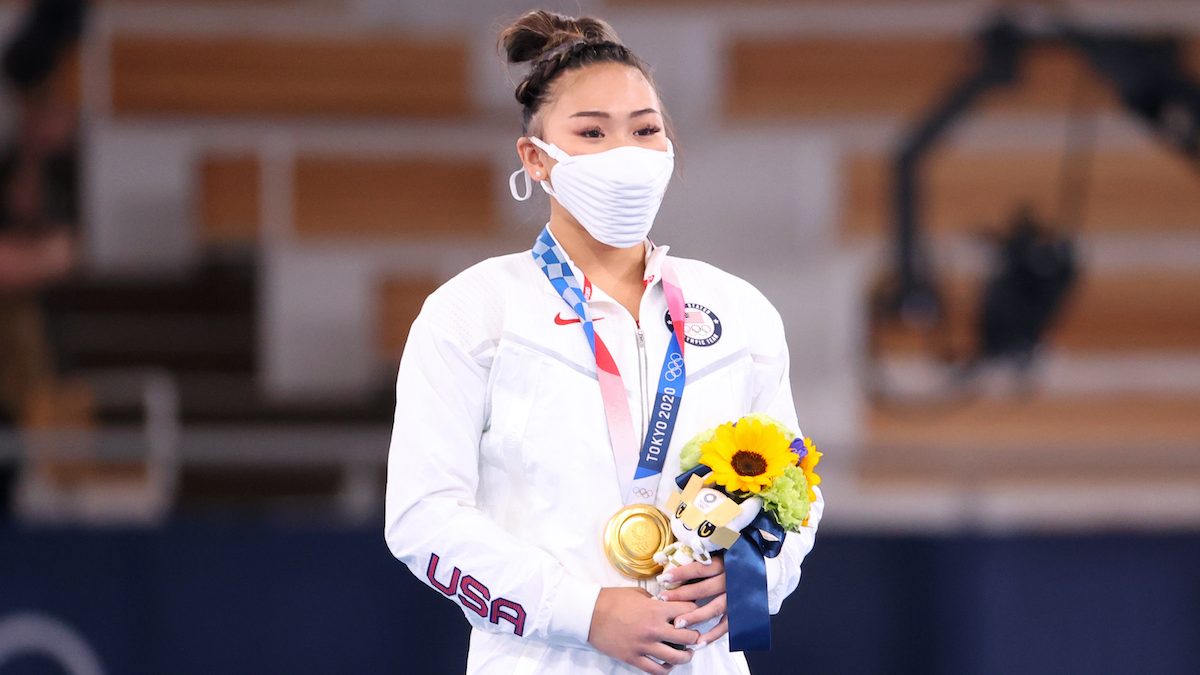