How Much Money Do the Super Bowl LVI Winners Get?

While only one team gets to hoist the Vince Lombardi Trophy over their heads, members of both the Rams and the Bengals will walk off the field with some extra cash

A thrilling late touchdown drive gave the Los Angeles Rams a 23-20 victory over the Cincinnati Bengals to win the Super Bowl.

It was a Hollywood ending for the Rams' 2021 season. And they did so in their new home, the $5 billion SoFi Stadium, making the Rams the second consecutive host to win the championship after Tampa Bay became the first a year ago.

But the L.A. team will get more than the Vince Lombardi Trophy and a victory parade, they'll also get a nice chunk of extra cash. The Bengals, meanwhile, won't go home empty handed either. Members of the losing team also get a bonus for playing in Sunday's game.

How much do Super Bowl winners get paid?

Each Rams team member will receive $150,000, according to the NFL's Collective Bargaining Agreement. That's a $20,000 increase from last year's bonus when the Super Bowl-winning Bucs each took home $130,000.

Next year's champions will get even more. The NFL players contract stipulates an annual increase in the bonus, with next year's payout rising to $157,000. By 2030, winning teams will be taking home a whopping $228,000.

However, there are exceptions as to who gets the full bonus. Players on the team's active and inactive list who have only been on the roster for less than three games prior to the Super Bowl are only entitled to half the amount. A first-year player who gets injured during the regular season, and is therefore dropped from the team’s active and inactive lists, will get half of the bonus while those injured in the preseason will get one quarter. Veteran players who were injured during the regular season will get the full amount.

Does the losing team get any bonuses for playing in the Super Bowl?

The losing team won't go home with the Lombardi Trophy, but they will earn some cash to help soothe their defeat. The Bengals will receive half of what the Rams earn: $75,000. That's a $10,000 increase from 2020. 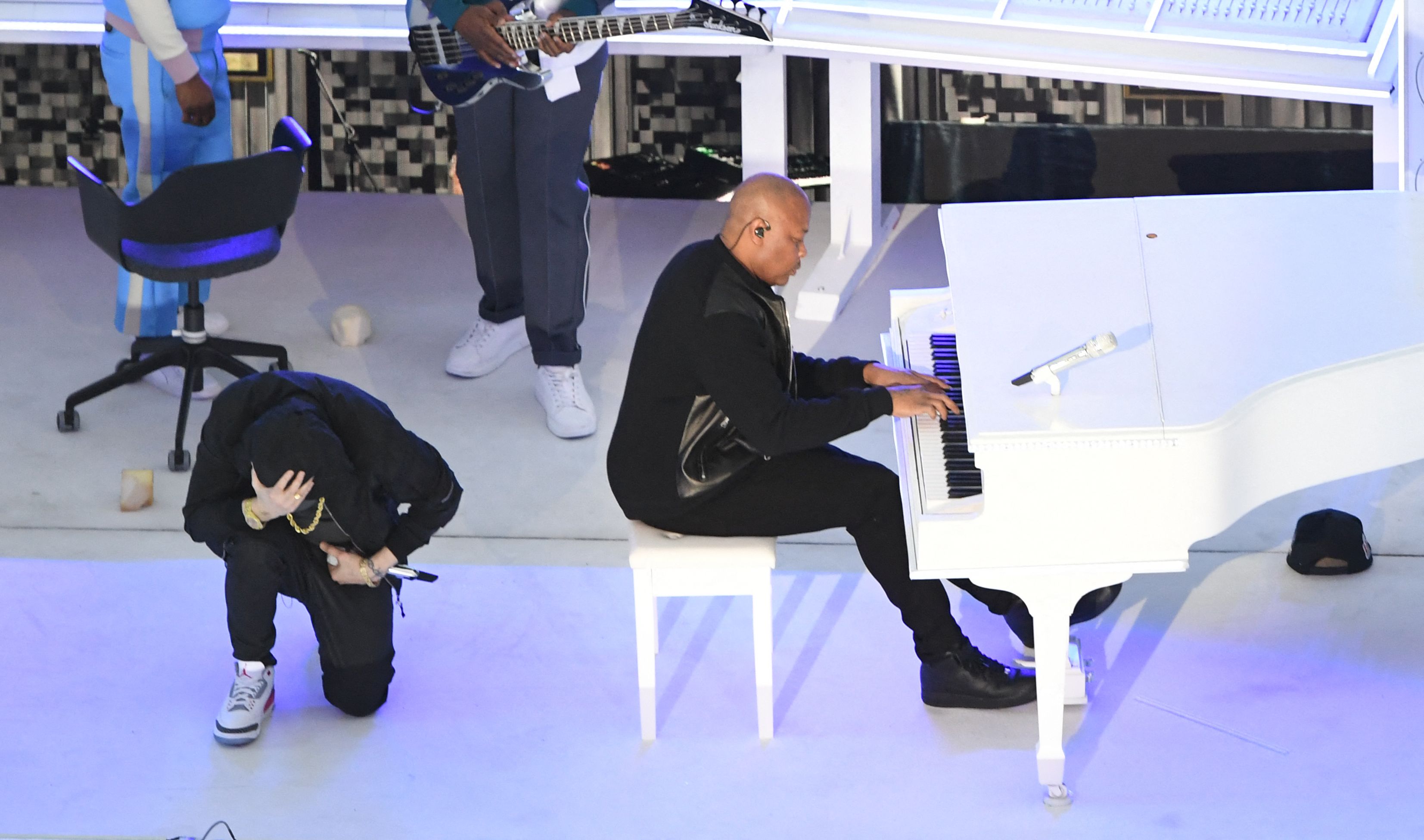 Eminem Kneels During Halftime Show; NFL Says They Were Aware He Would 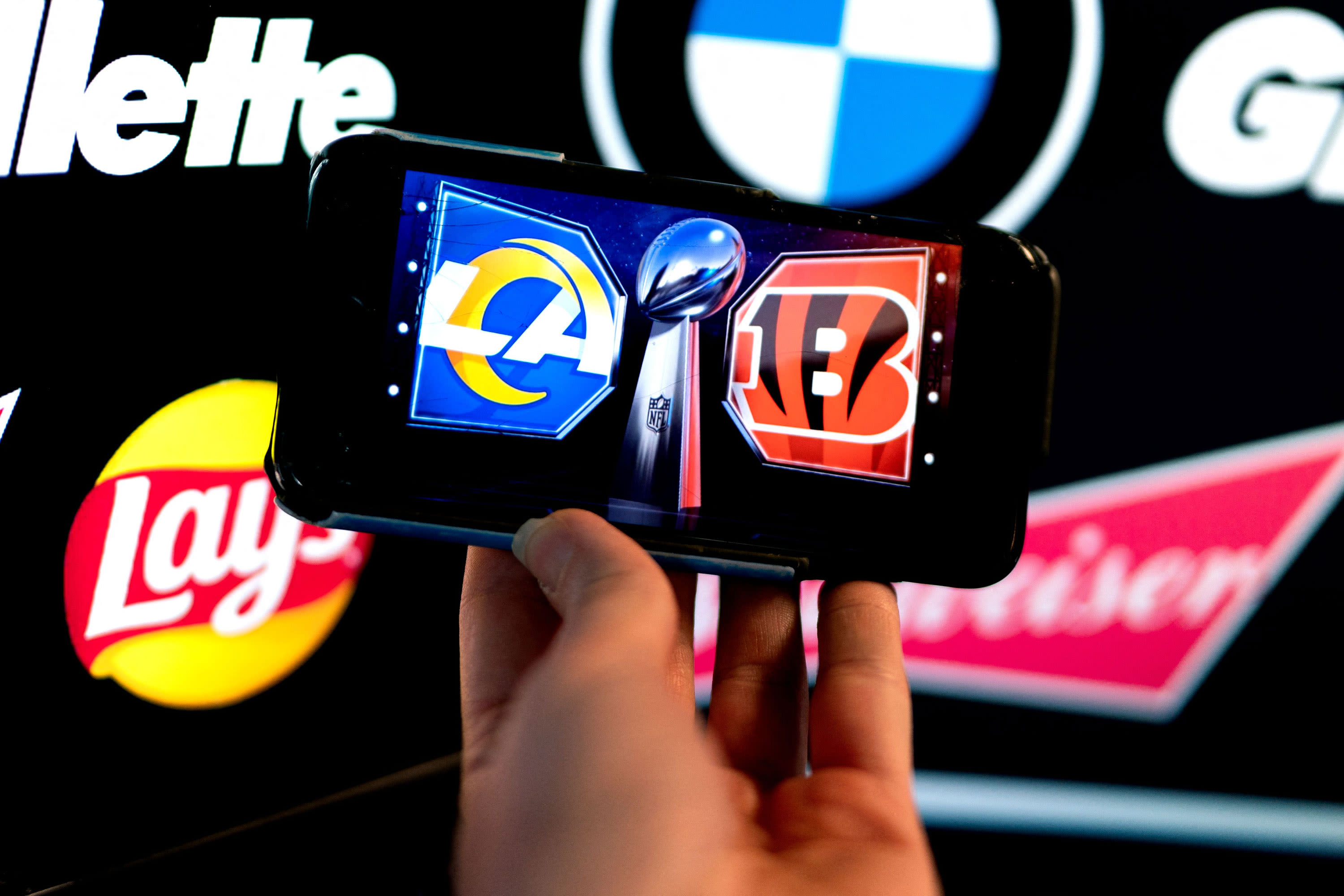 Watch All the Commercials From the 2022 Super Bowl

Do NFL players get paid bonuses during the playoffs?

Yes. All players who are on a team's active, inactive or injured reserve lists gets bonuses for playing in wild card, division playoffs and conference championships.

Division Playoffs: All players earned $42,500 this year if their team played in the divisional round games, up from $33,000 last year.

Conference Champions: Winners of the conference championships took home $65,000, an increase of $6,000 from the 2020 season.

With Super Bowl LVI wrapped up and the Rams crowned as champions, these are five interesting things that happened following the game.