Saying It Ain't So

Believe it or not, after 90 years, people still care about "Shoeless" Joe Jackson.

The Black Sox threw the 1919 World Series for money, but many believe "Shoeless" Joe was not involved. The common historical record says yes, but there have long been attempts to exonerate Shoeless Joe, and 2009 is no different.

Two local attorneys representing the Chicago Baseball Museum took it upon themselves to fact-check the most famous book about the Black Sox scandal, Eliot Asinof's "Eight Men Out," written in 1983. The book's evidence relies heavily on newspaper stories, and the two lawyers say what they found was "more fiction than fact." 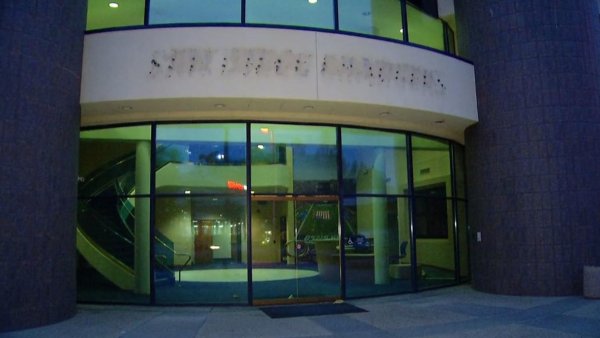 One contemporary newspaper account has Jackson admitting that he intentionally missed balls in left field; another has a less overheated telling of the famous "Say It Ain't So" story. Jackson also apparently admitted to taking sums of $5,000 and $20,000.

In other words, whatever "Shoeless" Joe supporters come up with is going to have to be good. Really good. Legend is very powerful, but in Jackson's case, a well-run PR campaign, backed by credible evidence that fully deconstructs the common myths about Jackson's play in the World Series, could probably get the job done.

It's a testament to baseball lore -- and to the power of sappy Kevin Costner baseball movies -- that Jackson's name still means something in the cultural lexicon, but it's likely Jackson would have been a local cause no matter how fast his national name faded.

Afterall, "Shoeless" Joe was the best player from the 1919 Chicago White Sox, also affectionately known as the Black Sox, the most infamous team in the history of professional baseball.