Loyola-Chicago head coach Porter Moser has reportedly accepted an offer to become the head coach for the Oklahoma Sooners. 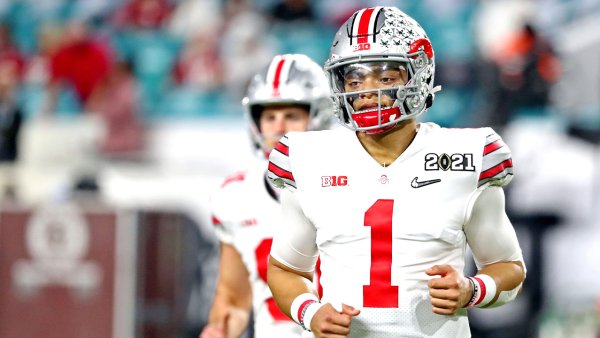 Shams Charania is reporting that Moser agreed to the deal on Friday.

After runs to the Final Four and Sweet Sixteen, Loyola Chicago head coach Porter Moser has agreed to a deal to become the next head coach of Oklahoma, per sources.

Moser helped put the Ramblers back on the grand stage.

A thrilling chapter comes to an end for the Loyola-Chicago Ramblers. Moser led the team to the 2018 Final Four and in the 2021 tournament, took the Ramblers to the Sweet 16.

For Oklahoma, they're hoping Moser can bring some of that winning to Norman. The Sooners are replacing the Len Kruger, who retired after the 2021 NCAA Tournament.

The Sooners last reached the Final Four IN 2016 and have yet to make it to the second weekend of the tournament since. The Sooners' last conference championship in the regular season was 2005. The last Big 12 Tournament Championship came in 2003.