On Saturday, August 8, the 23-year-old athlete announced he wasn't playing football this year due to a congenital heart condition that he learned about only after testing positive for coronavirus

The 2020 NFL season hasn't started yet but it's already come to an end for Minnesota Vikings linebacker Cameron Smith.

On Saturday, the 23-year-old athlete announced he wasn't playing football this year due to a congenital heart condition that he learned about only after testing positive for coronavirus.

"Earlier this week I found out I need open heart surgery to fix a bicuspid aortic valve that I was born with. Although this will unfortunately end my 2020 season, it is really a blessing that we found this as my heart is severely enlarged and wouldn't have lasted much longer," Smith shared on Instagram. 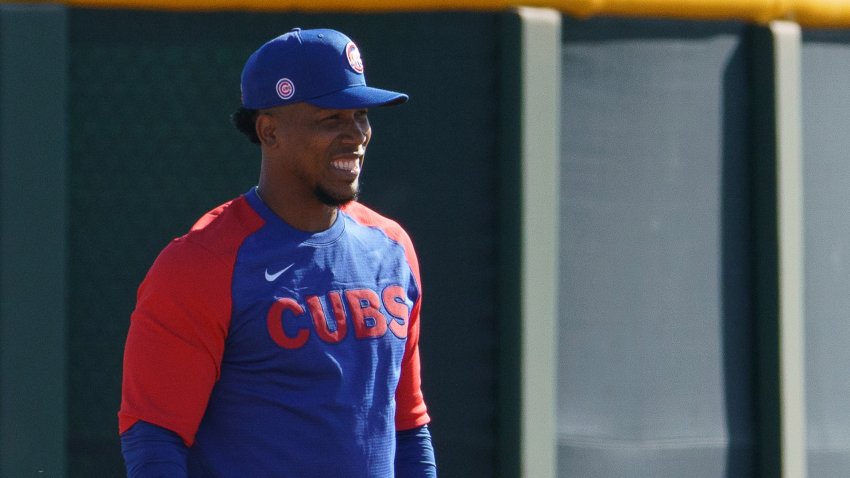 Cubs' Pedro Strop, Now Healthy, Is Happy to Be ‘Home'

"I found this out after I tested positive for COVID and had to have further testing done as protocol. The Lord works in mysterious ways, but I could really feel him on this one," he continued.

Despite his condition, Smith reassured his fans that he wasn't giving up on his NFL career.

"There is a surgery that will allow me to continue to play football as soon as I am healed and cleared and I didn't think twice about going with that one," he explained. "By no means am I ready to be done playing football, there is still so much more I want to accomplish on the field. Im going to attack this like everything else I have in life."

According to ESPN.com, Smith was a four-year starter at USC and earned the All-Pac-12 honors in three seasons. His talent and skill led him to play for the Vikings, where he played five games and had eight tackles during his rookie year.

Russell Wilson took to Twitter and said he was worried about his wife, Ciara, who was pregnant at the time.

"I am concerned. My wife is pregnant. @NFL Training camp is about to start.. And there's still No Clear Plan on Player Health &Family Safety," the Seahawks quarterback shared. "We want to play football but we also want to protect our loved ones #WeWantToPlay."

"Getting ready to report this week hoping the @NFL will come to agreement with the safe and right protocols so we can feel protected playing the sport we love," Patrick Mahomes wrote.

JJ Watt expressed the same sentiments. "Once again in the interest of keeping everyone (players &fans) as informed as possible, here is an updated list of what we as players know and don't know as the first group gets set to report to training camp tomorrow," he posted.