There was a time when Oscar Colás was hyped as the "Cuban Ohtani."

That time is not now.

Colás, who officially joined the Chicago White Sox organization Tuesday after inking an international free-agent deal that came with a $2.7 million bonus, pitched a little in Cuba and while playing pro ball in Japan. It was his powerful bat and stellar outfield defense that caught the eyes of the South Siders, though, and there were apparently never dreams of turning him into the majors' next two-way star. 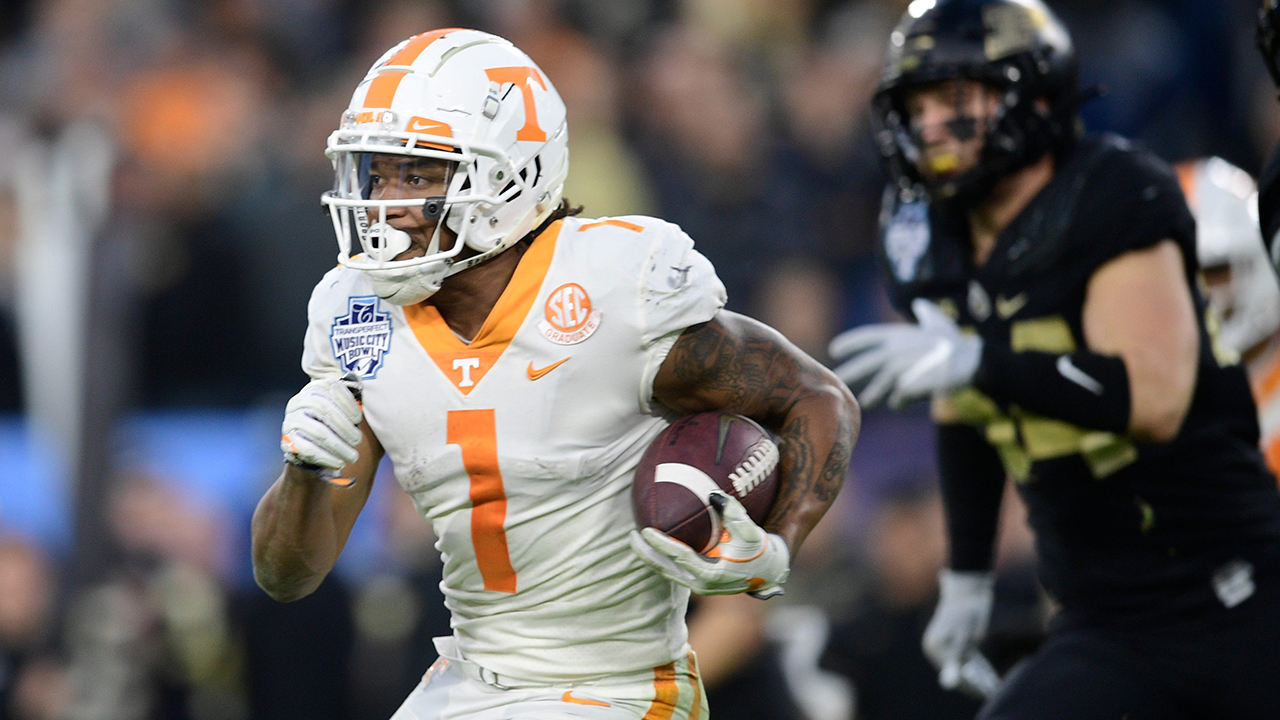 Velus Jones Jr. Showing ‘Hunger,' Speed After Being Thrown Into Fire at OTAs 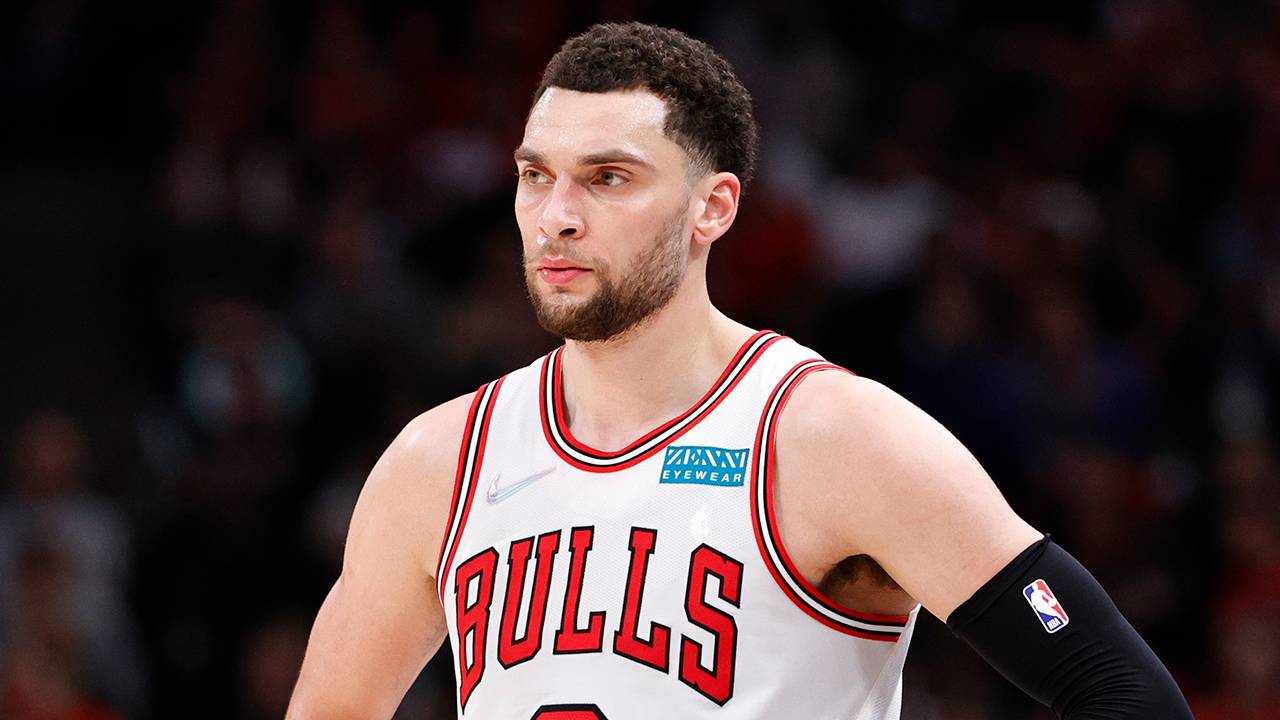 If the idea of the White Sox having their own version of the reigning American League MVP got you all excited, there you have it. Paddy is surely sorry to dash any dreams.

But the truth is Shohei Ohtani remains a baseball unicorn, the guy who dominated at the plate and on the mound in 2021, jousting, perhaps, with Los Angeles Angels teammate Mike Trout to become the current face of baseball.

Colás won't be doing anything quite so unique with the White Sox.

"Pitching is in the past for me," Colás said through team interpreter Billy Russo on Tuesday. "The last time I pitched was my first year in Japan. When I signed with the (White Sox) organization, they told me they weren't interested in pitching, and I wasn't really into it then. It was an easy decision. My focus for now is just being an outfielder.

"I don't pay too much attention to (the 'Cuban Ohtani' hype). I think that nickname was created because I used to pitch. But it wasn't really my intent. To me, it's an honor to be called that because Ohtani is a great player and he's one of my favorite players. Right now, my focus is just playing out in the outfield."

That doesn't mean fans shouldn't remain excited over Colás' bright future. Paddy raved about Colás' defensive ability, particularly gushing over a strong throwing arm, an attribute that makes all the sense in the world for a one-time pitcher to possess. Colás can obviously swing an impressive bat, as well, and given his professional experience playing in Japan, he's closer to the major leagues than most.

But that wouldn't be the case had he continued to pitch, according to Paddy.

"Does he have the ability to relieve? He probably does. It's going to take longer. He's focused on being a hitter, and we feel personally that he's got a chance to be an impact player as a position player. You sacrifice the thought of, 'Maybe this could happen,' for something that's a little bit more tangible, something that you can feel, something that's there right now with his power, his bat, his defensive ability and his ability to run the bases. You sacrifice too much to start working on a secondary career.

So when it comes to Colás throwing off a big league mound, think more Matt Davidson than Ohtani.

Certainly any manager would love to take advantage of Colás' versatility — asked to share a Colás story, Paddy opted for a memory of Colás playing first base, pitcher and right field in the same game, citing it as an example of a do-anything-to-win mentality — and maybe that's how his pitching days translate to the major leagues, as an emergency reliever more capable than your typical position player pitching.

But Colás' focus is clear. He's an outfielder. He's a hitter. And any comparisons to Ohtani will have to come from that facet of the MVP's game.