With seven Super Bowl rings under his belt, there is a compelling case to be made for Tom Brady as the American sports GOAT.

As it turns out, the future Hall-of-Fame quarterback has had his eyes set on that title for quite some time. 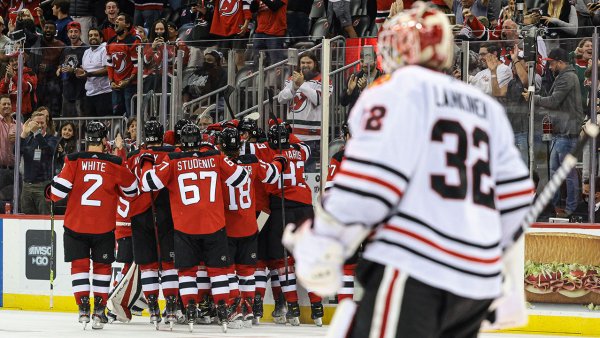 Podcast: What Went Wrong for Blackhawks During First Road Trip? 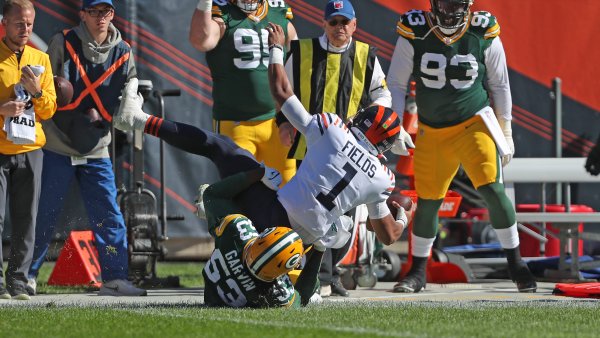 Under Center Podcast: Bears Vs Packers Postgame Recap- Aaron Rodgers “I Still Own You”

A recent feature from The Athletic's Jeff Howe leads with an anecdote that offers a window into Brady's uncommon drive. It came in the offseason of 2013, when Brady had made five Super Bowl appearances — winning three (2002, 2004, 2005) and losing two (2008, 2012). At the time, Joe Montana was the pinnacle of quarterback success in NFL history, having won four Super Bowls and become the first at his position to claim three Super Bowl MVPs.

So, one-time Patriots teammate Julian Edelman had a (fairly innocuous) question for Brady.

"Bro, how crazy is it that you’re going after (Joe) Montana?” Edelman asked Brady, according to Howe.

Jordan, of course, won six titles with the Bulls in a span of eight seasons in the 1990s, finishing his career 6-0 in the NBA Finals. To many, that nearly unprecedented run of concentrated triumph makes him the greatest basketball player of all-time.

Now, not only had Brady reached Jordan in the ring department, he's surpassed him. Since reportedly uttering those words, Brady has made another five Super Bowls, winning four (2015, 2017, 2019 and 2021 with the Buccaneers) and losing one (2018), making him 7-3 in 10 appearances. He has five Super Bowl MVPs in his career, two more than Montana and one less than Jordan's six Finals MVPs.

The rub: At age 44, Brady is still going strong at the helm of a Tampa Bay team poised to make a strong bid for back-to-back chips. Knowing Brady, he's probably eyeing Bill Russell's 11 titles next.