Well, the White Sox got their man. 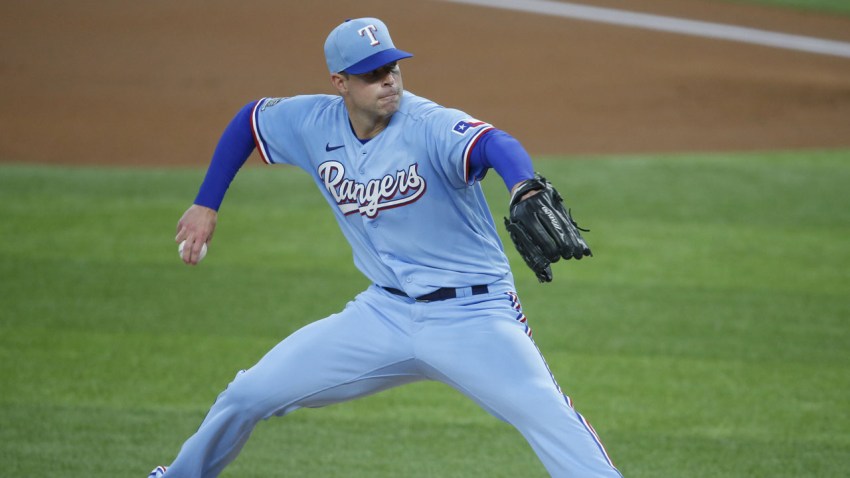 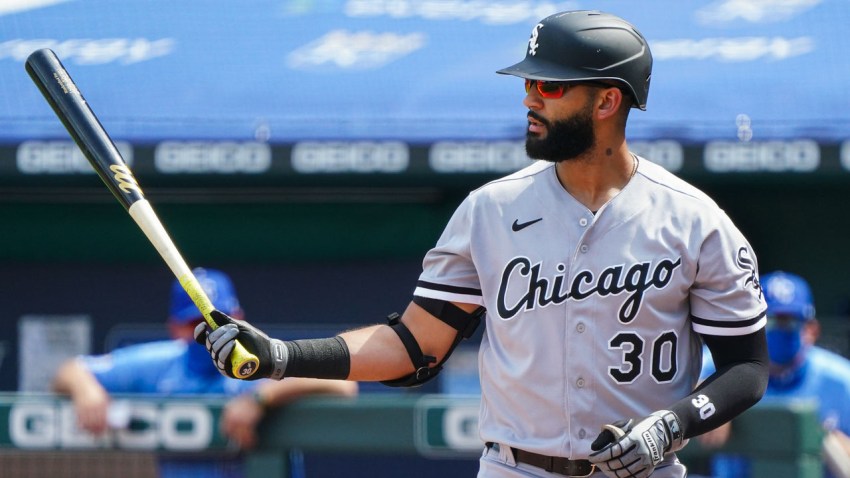 According to USA Today's Bob Nightengale, Tony La Russa was the White Sox No. 1 choice to succeed Rick Renteria as the South Side skipper, with the team telling him it was his job if he wanted it from the outset of the managerial search. According to Nightengale, the White Sox "never seriously considered" any other candidates and spent the last three weeks trying to convince La Russa to come out of retirement.

Nightengale added that the White Sox never formally interviewed A.J. Hinch — another report said the White Sox did talk to Hinch in some capacity — who was long assumed to be perhaps the most attractive candidate on the market, despite his season-long suspension that stemmed from the Houston Astros' sign-stealing scandal.

The supposed targeting of La Russa doesn't exactly mesh with the words from general manager Rick Hahn, who spoke on the day the team decided to part ways with Renteria about a new opportunity for the team to move away from its insular hiring practices and find out what has worked in other organizations.

Though he's won world championships with the Oakland Athletics and St. Louis Cardinals and spent time in three different front offices since retiring from managing following the 2011 season, La Russa is a previous White Sox manager and a close friend of team chairman Jerry Reinsdorf. The seeming dedication to bringing him back to the South Side wouldn't figure to allow Hahn's front office to gain much insight from a wide array of other candidates.

Reinsdorf downplayed the impact the friendship had on the decision to hire La Russa.

“As everyone in baseball is well aware, I have always respected Tony and am proud to have maintained a great friendship with him over the decades in the game,” he said in the team's announcement. “But his hiring is not based on friendship or on what happened years ago, but on the fact that we have the opportunity to have one of the greatest managers in the game’s history in our dugout at a time when we believe our team is poised for great accomplishments.”

Indeed, La Russa has an incredible winning history, and with the White Sox at the start of a contention window, it seems to be the most important thing on the South Side.

Nightengale described La Russa's drive to take the job as returning to the place where he got his managerial start and helping his friend Reinsdorf chase another championship.