Patience Pays Off as Blackhawks Grind Out Overtime Win Against Blues

The first period of Friday's afternoon matchup against the St. Louis Blues had a "here we go again" kind of feel to it.

The Blues scored 59 seconds into the game and later added a second to make it 2-0. They outshot the Blackhawks 16-10 in the first period and controlled the pace of play.

The script changed, however, once both teams hit the ice for the second period.

Over the next 40 minutes, the Blackhawks hunkered down defensively by giving up only eight shots on goal total and zero high-danger chances, according to Natural Stat Trick. The Blackhawks generated 16 shots of their own and eventually evened up the score at 2-2 late in the third period to force overtime. 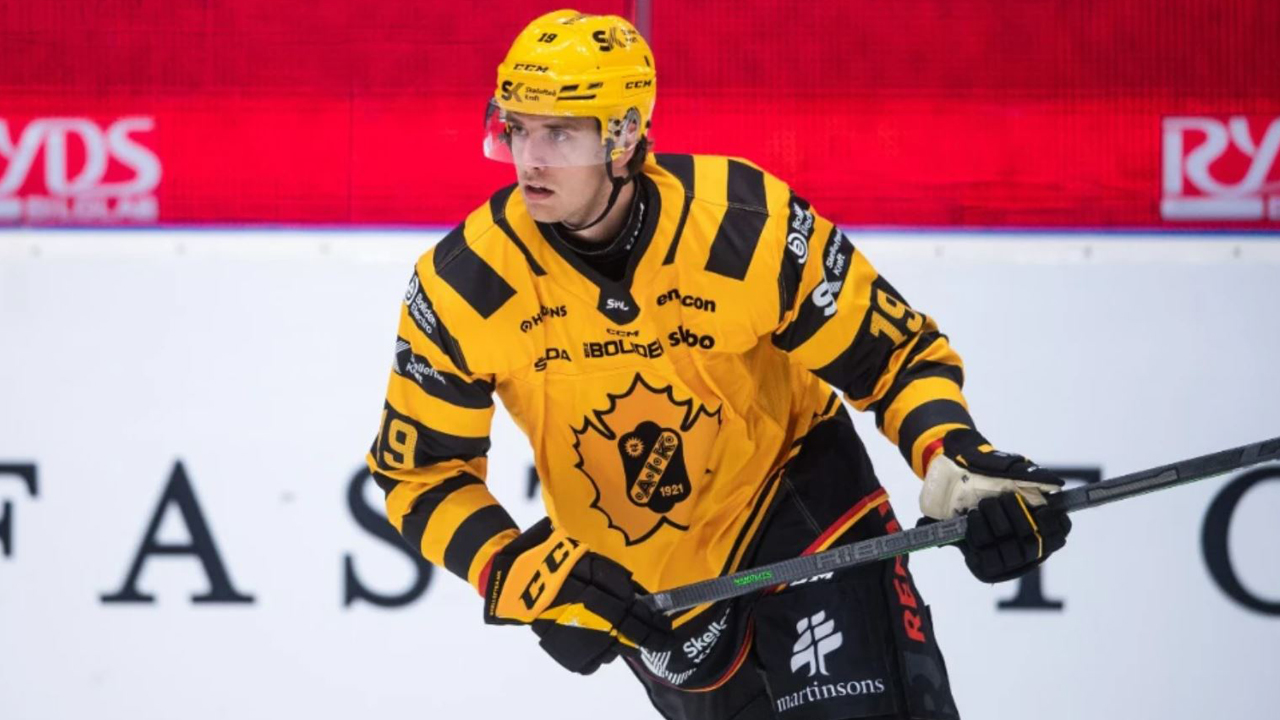 And when Alex DeBrincat and Patrick Kane stepped on the ice together, you figured they'd find a way to work their magic. And that's exactly what happened, with Kane finding DeBrincat for a one-timer goal to give the Blackhawks a 3-2 win.

"Earlier in the season [when] we were down 2-0, it's probably over," DeBrincat said. "But I think we had a good reset there in the intermission there and came out and play strong."

It would've been easy for the Blackhawks to get demoralized after Jonathan Toews' goal got overturned in the first period by a successful offside challenge for the Blues. In fact, they probably did, considering how uninspiring the play was for the rest of the frame.

But there was a quick regroup in the locker room. Interim head coach Derek King said he didn't say much during the intermission after his team went down 2-0, other than to be patient.

"It might take to the last minute, might take you to overtime before you get that goal to win the game but you have to be patient," King said. "You can’t force stuff and I thought they did a great job with that."

Eventually, the Blackhawks were rewarded for it.

"We talked about it earlier about the confidence these guys are building every game, the ups and downs," King said. "You get down two, they called the offside call which was the right call. We looked at it and it’s fair. But we didn’t get rattled by it. I thought we’d kind of sit back and go into a shell again but we just kept playing our game. I think the second and third for us was the best we’ve played, simple hockey and just stuck with the program. And it paid off."

The Blackhawks are going to need to find ways to win low-scoring hockey games, given their offensive struggles at 5-on-5. Heck, even the once red-hot power play is in a rut with a 1-for-28 stretch over their last 10 games.

If playing high-event hockey isn't in the cards, grinding wins out might have to be part of their identity because the schedule doesn't get any easier moving forward.

Teams like Arizona and Seattle were nice confidence-building opponents, but the Blackhawks must show they can hang with and beat quality teams to prove they belong in the playoff conversation. They struggled to do that on the road trip against Edmonton and Calgary but took a step forward on Friday against St. Louis.

"To be a good team, you've got to win those games," DeBrincat said. "Even if you're down, you've got to come back to find a way and I think that's what we did tonight. Hopefully we can build on that."