A night after the White Sox lost Carlos Rodón after just two innings, they lost Nick Madrigal in the top of the third.

Madrigal, playing in just his fifth big league game, had to depart Tuesday's game against the Milwaukee Brewers early after suffering an apparent injury while sliding into third base. 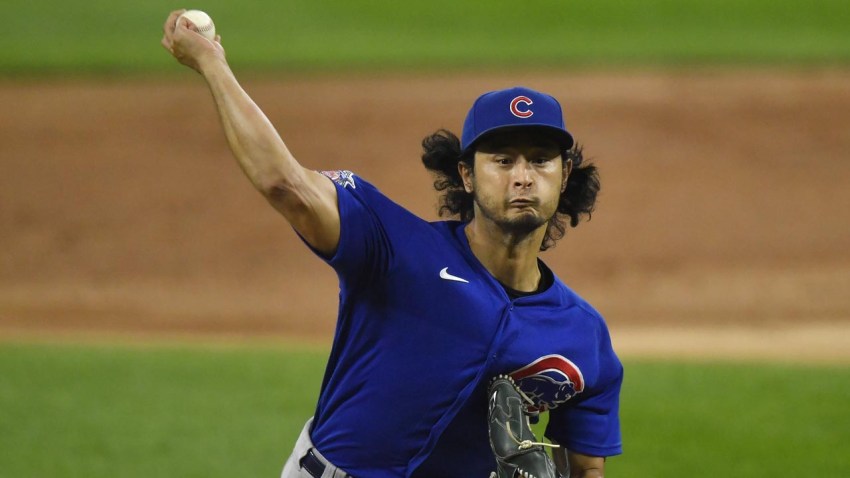 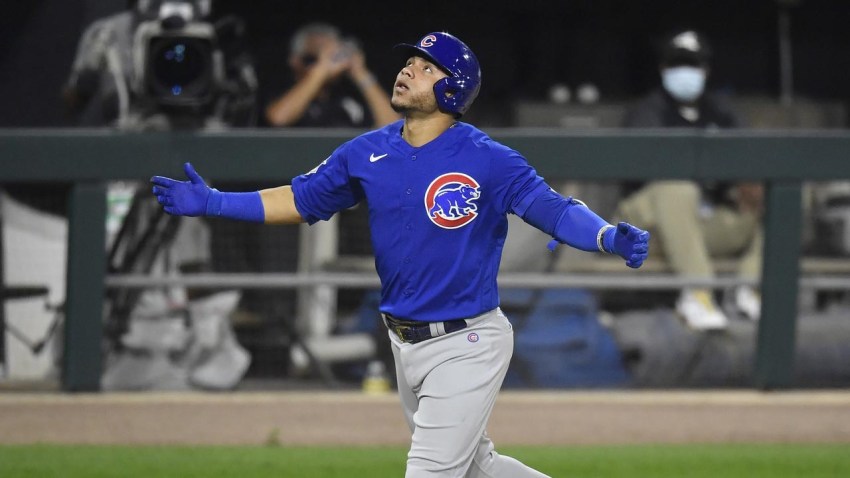 Madrigal singled to lead off the third inning, and he attempted to do what he successfully did in Sunday's game in Kansas City, going from first base to third base on a Luis Robert base hit. But this time, it didn't work, and he was thrown out by former White Sox outfielder Avisaíl García.

But injury was added to insult. Sliding into third, Madrigal slammed his left hand into the infield dirt. After being tagged out, he grabbed his arm in pain as he returned to the dugout.

While the specific injury was unknown as of this writing, it wouldn't be the first time Madrigal's been injured on a slide. He broke his left wrist while sliding into home plate during a college game in 2018.

Madrigal, who was promoted to the major leagues Friday, was off to a nice start to his major league career. After going 0-for-8 in his first two games against the Kansas City Royals, he had a four-hit day in Sunday's White Sox win. He walked in the series-opener in Milwaukee on Monday night before singling in his first at-bat Tuesday.

Ranked as the No. 39 prospect in baseball, Madrigal was the No. 4 overall pick in the 2018 draft, and his arrival at the major league level seemed to complete the White Sox puzzle, with a long-term piece - sans designated hitter Edwin Encarnación - at every position on the diamond.

But injuries have hounded the White Sox, as they have much of baseball, in the early going this season. Right fielder Nomar Mazara just returned from the injured list Monday to play in his first game in a White Sox uniform. Shortstop Tim Anderson is on the injured list with a groin strain. Starting pitchers Rodón and Reynaldo López are both on the injured list while battling shoulder soreness.