Jon Lester Is Buying Cubs Fans Beer to Say Thanks

Jon Lester is buying Cubs fans their first beer this weekend to say thank you to the fanbase. Patrons' first Miller Lite will be on #Jonstab. Lester tweeted fans to make a reservation at Hop Smith, Lodge Tavern, Butch McGires, or Shenannigans on Friday, October 30 through Sunday, November 1 to redeem the lefty's "favorite beer."

The Cubs are expected to buyout Lester's last year of his contract for $10 million, making him a free agent. "Regardless of what's next I want to thank the fans for the past 6 years," Lester tweeted. 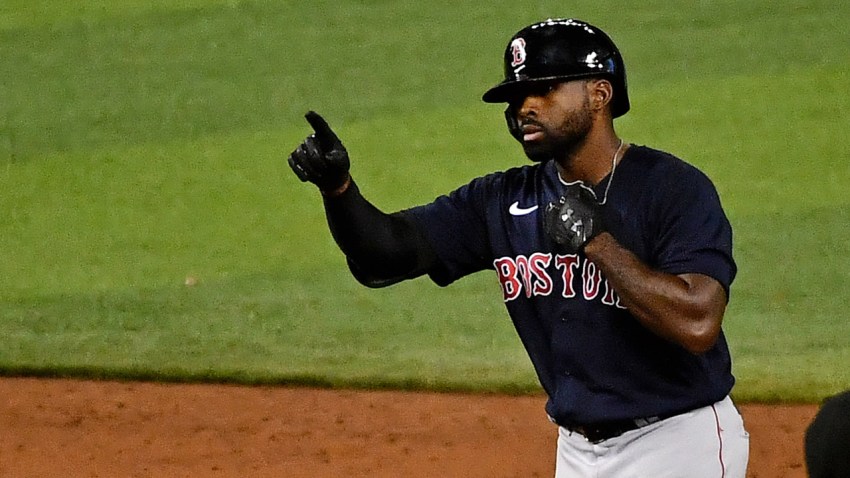 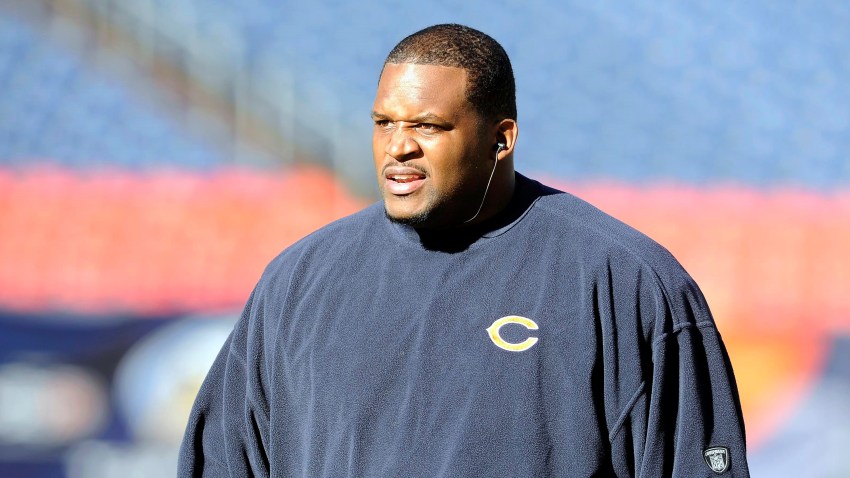 The city of Chicago is placing tighter restrictions on bars and restaurants this weekend as COVID-19 cases continue to rise. In a reply to a concerned fan, Lester assured him that safety was his top priority.

Yikes, I certainly hope not. We chose these 4 specific places bc they require reservations and it was the only area I knew of with ample outdoor space aside from Wrigley. I've been assured all federal, state, and local guidelines will be followed.

Lester signed with the Cubs as a free agent in 2014 for a six-years $155 million contract. In 2016, Lester helped lead the Cubs to their first World Series in 107 years and was named co-MVP of the NLCS. The five-time All-Star has 193-career wins, just seven shy of 200 wins. Lester has been outspoken for his appreciation for the club and close relationship with Cubs manager David Ross.