Cubs third baseman Kris Bryant was scratched from the lineup shortly before first pitch against the Pirates on Saturday.

After the game started, the Cubs said Bryant was scratched with an upset stomach. David Bote started in his place at third base on Saturday, while Ian Happ hit leadoff. 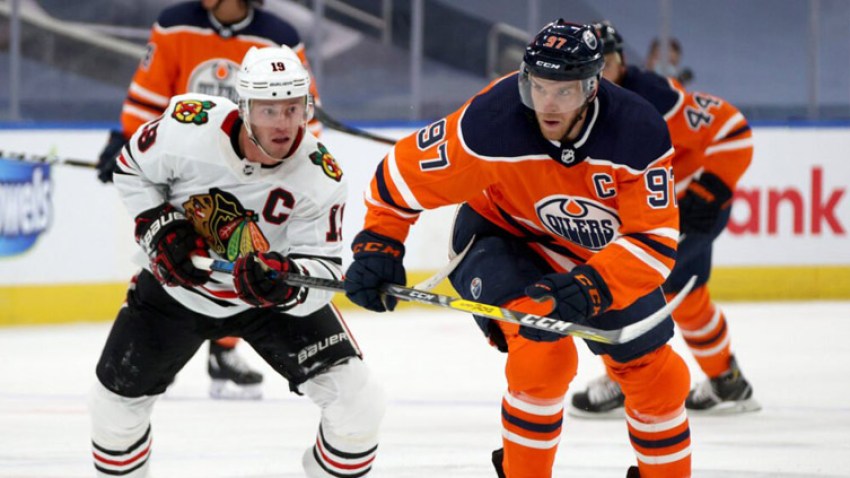 Bryant also missed a game in Cincinnati earlier this week due to a sore left elbow, which bothers him on the extension of his swing. Cubs manager David Ross said the ailment is something the Cubs will have to "manage a little bit just to make sure he's good on a daily basis."