Cubs catcher Willson Contreras was out of the lineup at Cincinnati on Saturday. But the team got “good news” on his right thigh tightness, Cubs manager David Ross said before the game.

“Willson feels better today,” Ross said. “A little bit sore. Talked to him. Feels like he could play if he needed to. I don't think that's in his best interest right now.” 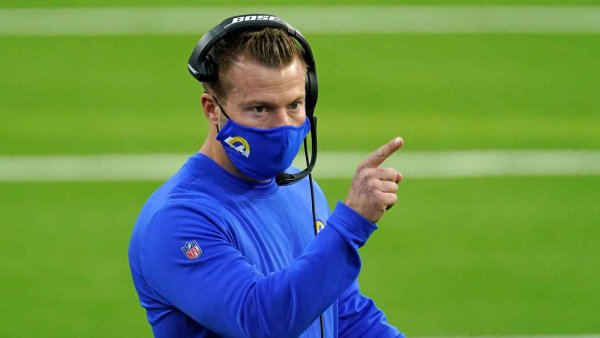 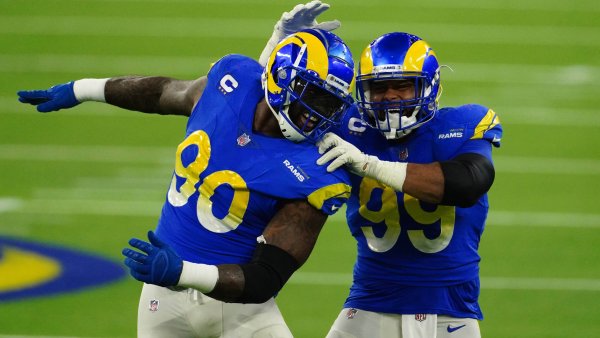 Contreras is scheduled to go through treatment and tests with the athletic training staff before the game.

“I think in an emergency situation, he could catch for us,” Ross said.

Backup catcher Tony Wolters is starting for the Cubs on Saturday. As an extra safety net behind the dish, P.J. Higgins is in Cincinnati as a member of the taxi squad.

Contreras remains day-to-day. He would have to feel “really good” to start in the Cubs’ afternoon game Sunday, according to Ross.

“We'll try to be smart,” Ross said. “He's going to have a heavy workload; he's a guy we're going to lean on all year.”

The injury took Contreras out of the Cubs’ 8-6 loss at Cincinnati on Friday. He first felt tightness leaving the batter’s box on a single in the fifth inning, Ross said. Contreras called for a trainer as soon as he got to first base.