Blackhawks to Face Robin Lehner, Vegas in Round 1 of Stanley Cup Playoffs

It's official: The Blackhawks will face Robin Lehner and the Vegas Golden Knights in the first round of the Stanley Cup Playoffs.

The Golden Knights defeated the Colorado Avalanche 4-3 overtime win in Saturday's round-robin finale to secure the No. 1 seed in the Western Conference. The Blackhawks, who eliminated the Edmonton Oilers in four games on Friday, will serve as the No. 8 seed. 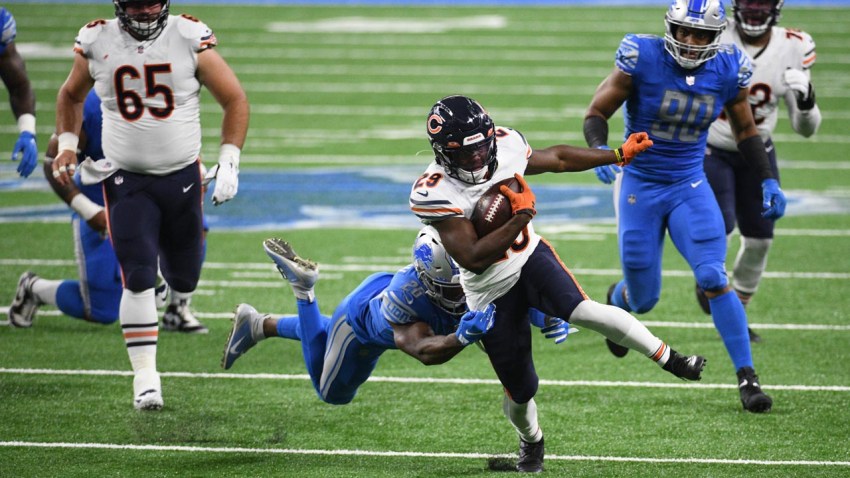 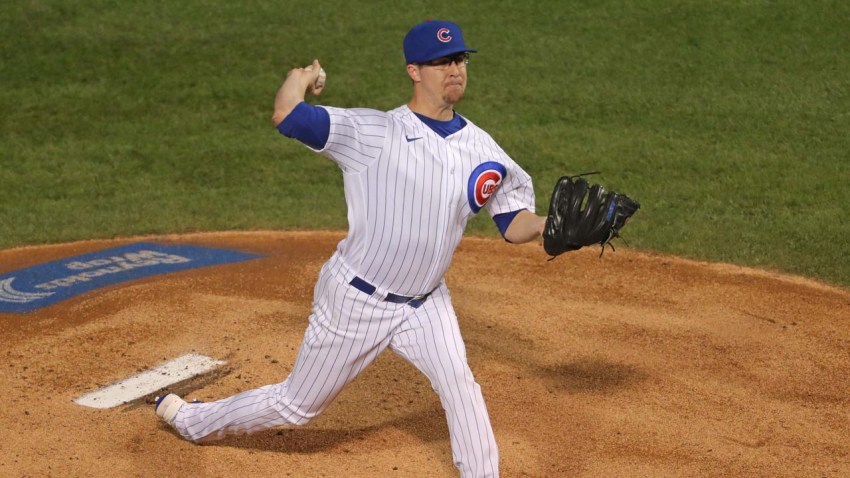 The Blackhawks went 1-1-1 and had a minus-2 goal differential in three games against the Golden Knights this season. Their most recent matchup was on Dec. 11, which resulted in a 5-1 win for the Golden Knights.

You won't find a better puck possession team in the league than the Golden Knights, who generated the most scoring chances and high-danger chances at even strength of any team this season. The Blackhawks will certainly have their work cut out for them.

"It's a great challenge for us," head coach Jeremy Colliton said. "I'm happy that we get the opportunity to prepare for them and compete against them. We feel that we've been getting better all the time and it's going to be a great test for us."