With a position player core of stars, two ace starting pitchers and a bullpen that was one of baseball's best in September, the Cubs have the ingredients for a long October run.

Now, they need those position players to produce offensively like they have in the past, certainly more than they did this season. But it'll take more than that for the Cubs to have a successful postseason, needing contributions across the roster.

Several players in particular stand out for the potential impacts they offer the club. A look at six players who are X-factors for the Cubs this October: 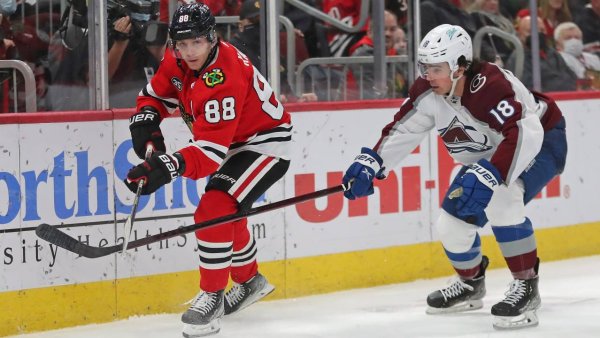 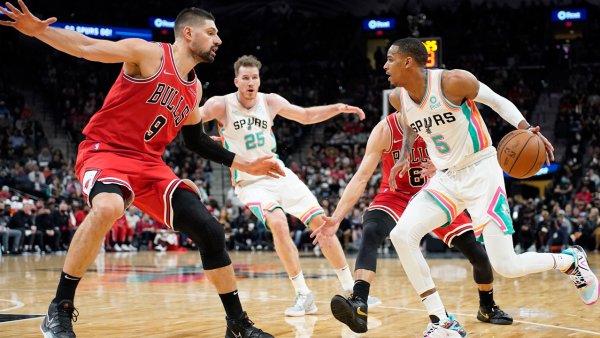 6 Cubs players who are postseason X-factors