Russell Westbrook is not playing with anyone who comes for his wife Nina and their kids.

On Monday, March 7, Nina -- who shares 4-year-old Noah and 3-year-old twins Jordyn and Skye with the NBA star -- took to Twitter to share that their family has been receiving death threats from fans on social media due to Russell's game performance.

The 33-year-old also told social media followers that she's "being harassed on a daily basis over basketball games" and fans are sending "obscenity's and death wishes for me and my family."

"This is not a game to me," she added. "Basketball is a game. This is my life, my children's lives, and my families life. Shaming anyone for any reason is never the answer."

Russell, also 33, saw how the negativity has affected his wife and he took a moment during a recent post-game press conference to detail how the harassment has impacted their family.

Outside the NBA Bubble: Nina Westbrook Reveals Her Trick For Staying Close With Husband Russell Westbrook 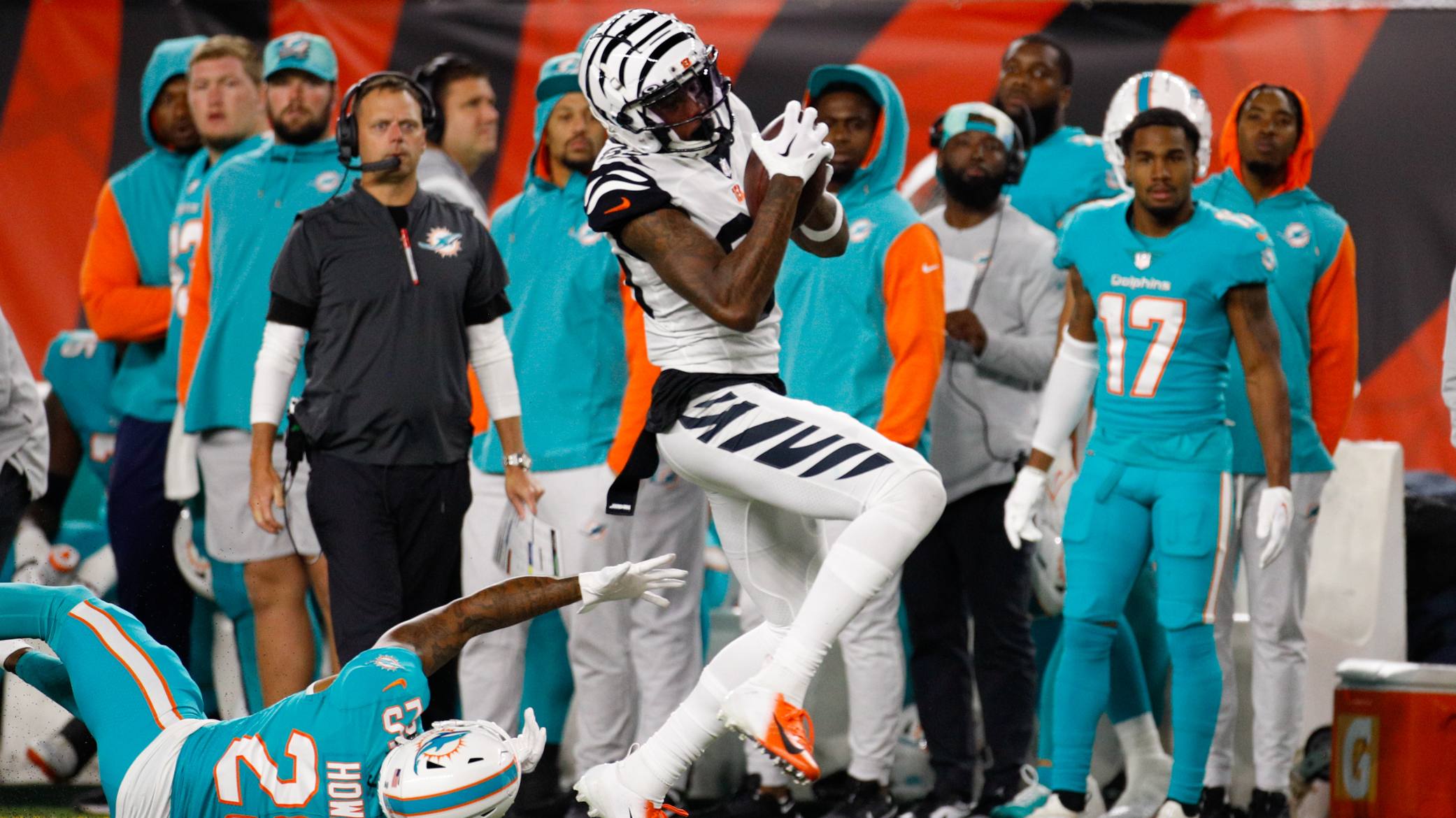 "I 100 percent stand behind my wife and how she's feeling," he said March 7. "When it comes to basketball, I don't mind the criticism of missing and making shots. But the moment it becomes where my name is getting shamed, it becomes an issue."

Russell said the criticism about how he plays started to get to him when he realized how proud his son was of his last name."Me and my wife were at teacher-parent conferences for my son," the 14-year veteran added. "And the teacher told me, 'Noah, he's so proud of his last name. He writes it everywhere. He writes it on everything. He tells everybody and walks around and says, 'I'm Westbrook.' ... And I kind of sat there in shock, and it hit me, like, 'Damn. I can no longer allow people --f or example, Westbrick -- to me, is now shaming my name.'"

The Los Angeles Lakers star added that the hate is ruining the legacy he created for his kids and has even prevented his family from attending some of his games. Though Russell hasn't let a lot of the criticism get to him, he now vows to address it when heard.

"A lot of times, I let it slide," he said. "But now, it's time to put a stop to that and put it on notice. There's a difference. We need to make sure it's understood. And every time I do hear it now, I will make sure that I address it and make sure I nip that in the bud."