The Cubs' offense was humming the entire game, as they failed to score in only one inning (second) and pounded out 24 hits -- 10 of them for extra bases. Chicago erupted with a seven-run sixth inning, and left only eight runners on base. Oakland, by contrast, had 11 hits and six walks and left 13 runners on.

Ryan Theriot went 3-for-3 with a triple, walk and two runs batted in for the Cubs, while Derrek Lee finished with two hits, including a solo homer. Micah Hoffpauir had two doubles and an RBI, while Jake Fox finished 3-for-5 with three RBI.

Bako notched his four hits after substituting in for starting catcher Koyie Hill, who went 0-for-2 and was one of only four Oakland players not to get a hit. 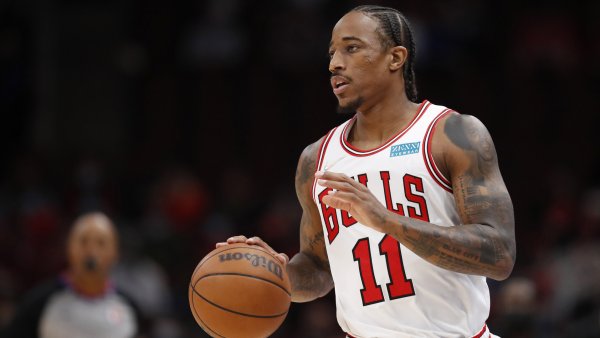 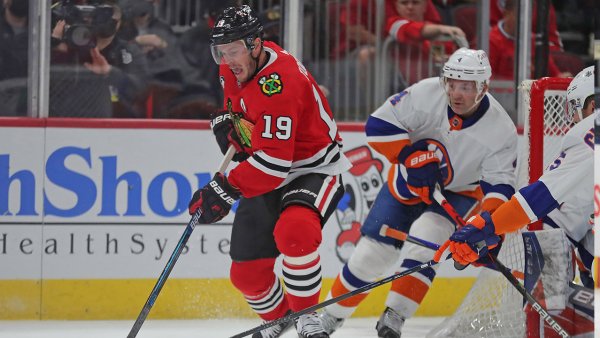 Chicago starter Ryan Dempster allowed only one run on three hits and a walk in 4 1/3 innings, with six strikeouts, and took the win.

Oakland starter Dana Eveland took the loss after allowing five runs on eight hits and two walks in four-plus frames, with four strikeouts. Drew Bailey did not allow a run in the fifth inning after taking over for Eveland, but was the only A's pitcher not to let Chicago score. Edgar G. Gonzalez allowed seven runs on eight hits in two-thirds of an inning for Oakland.

Cliff Pennington went 2-for-2 with a double and two RBI to lead the A's offense.