Here Are the Results, Payouts for LIV Golfers at the 2022 Open Championship

Just as he did at the U.S. Open, Dustin Johnson led all LIV golfers at the British Open

It was a good week for LIV Golf at St Andrews’ Old Course.

After just four of 14 players made the cut at last month’s U.S. Open and none finished inside the top 20, the controversial breakaway series had a much better showing overall at the 2022 Open Championship.

While British Open winner Cameron Smith doesn’t hail from LIV Golf, the PGA Tour rival did have two players finish inside the top 11 and another two land inside the top 15.

Here’s a look at how the full LIV Golf field fared at the Open Championship and how much prize money they walked away with.

How did LIV Golfers perform at the 2022 Open Championship?

Just as he did at the U.S. Open, Dustin Johnson paced all LIV golfers at St Andrews. The two-time major champion finished tied for sixth with Brian Harman at 13-under, seven strokes back of Cameron Smith. Johnson was in sole possession of fifth at 9-under through two rounds, but managed just a combined score of four-under over the final two days.

Bryson DeChambeau, meanwhile, used a stellar final two rounds to finish tied for eighth with Patrick Cantlay and Jordan Spieth at 12-under. DeChambeau was just 1-under after two rounds before shooting a third-round 5-under and a fourth-round 6-under, the latter of which was capped by three consecutive birdies. 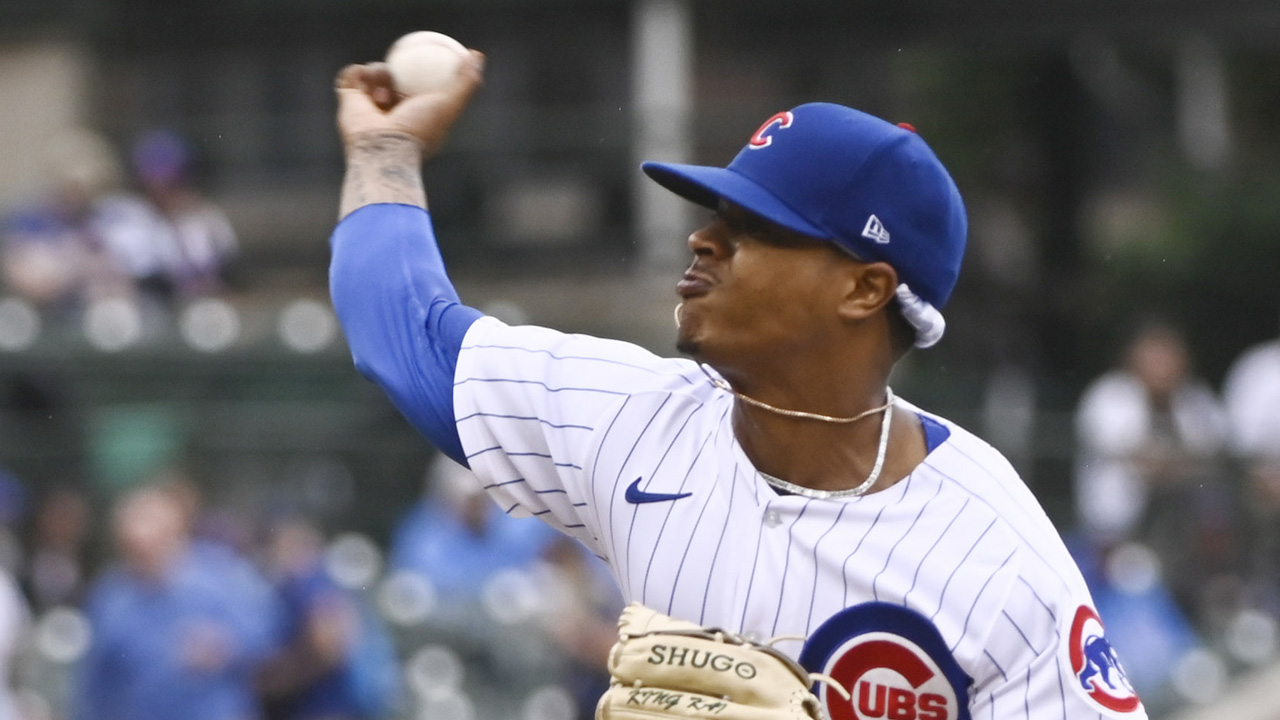 Fellow LIV golfers Sadom Kaewkanjana and Abraham Ancer came in right behind DeChambeau, tying for 11th with Dean Burmester and Tyrrell Hatton at 11-under. Both Kaewkanjana and Ancer shot a 7-under in the final round to jump over 20 spots up the leaderboard.

Talor Gooch and Lee Westwood, who tied for 34th with six others at 7-under, were the other LIV golfers who finished in the top half of the 83-man leaderboard.

Here’s a full look at how LIV golfers who made the cut fared at the Open Championship:

How much money did LIV golfers make at the 2022 Open Championship?

With a record Open Championship purse of $14 million, Dustin Johnson earned $469,500 for coming in a tie for sixth. The winner, Cameron Smith, earned a whopping $2.5 million, while second-place Cameron Young got $1.455 million and third-place Rory McIlroy got $933,000.

Bryson DeChambeau took home $325,667, while Abraham Ancer and Sadom Kaewkanjana were the other LIV golfers who won prize money in the six figures at $231,000 apiece.

Laurie Canter, who had the lowest score among the LIV Golf contingent, netted $31,325 for coming in at a tie for fourth-to-last.

Here is a full breakdown of how much prize money LIV golfers earned (h/t Golf Digest):

Which LIV golfers didn’t make the cut at the 2022 Open Championship?

Of the 24 LIV golfers who competed at St Andrews, 13 failed to make the even cut. That group was headlined by Brooks Koepka and former Claret Jug winners Phil Mickelson and Louis Oosthuizen.

Koepka shot 4-over as his eight-year streak with at least one top-10 finish in a major came to an end. Mickelson didn’t advance to the weekend for a third straight British Open appearance after shooting 5-over. And Oosthuizen finished just one shot below the cut line at 1-over following a second-round 2-over.

Here are the 13 LIV golfers who missed the Open Championship cut:

When is the next LIV Golf event?

The third-ever LIV Golf tournament will take place from July 29-31. After the first tournament of the series was held in England and the second in Portland, golfers will now head to Trump National Golf Club Bedminster in Bedminster, N.J.