Formula 1 had scheduled a race in Sochi on Sept. 25.

Formula One says it is “impossible” to hold a race in Russia later this year following Russia's invasion of Ukraine.

“We are watching the developments in Ukraine with sadness and shock and hope for a swift and peaceful resolution to the present situation,” F1 said in a statement Friday. “Formula 1, (governing body) the FIA, and the teams discussed the position of our sport, and the conclusion is, including the view of all relevant stakeholders, that it is impossible to hold the Russian Grand Prix in the current circumstances.”

Meanwhile, American-owned F1 team Haas dropped the sponsorship of Russian company Uralkali on its car on the final day of preseason testing in Barcelona where Mercedes and Red Bull were the fastest in action.

Haas’ driving lineup includes Nikita Mazepin. He is the only Russian driver on the Formula One grid this season. Its decision to drop the sponsor came a day after four-time champion Sebastian Vettel said he would not race at the Russian Grand Prix in September because of Russia’s invasion of Ukraine.

Haas receives significant funding from Uralkali and had unveiled a white, blue and red livery that resembled the Russian flag.

“Haas F1 Team will present its VF-22 in a plain white livery, minus Uralkali branding, for the third and final day of track running at the Circuit de Barcelona-Catalunya," the team said in a statement. "Nikita Mazepin will drive as planned in the morning session with Mick Schumacher taking over in the afternoon.” 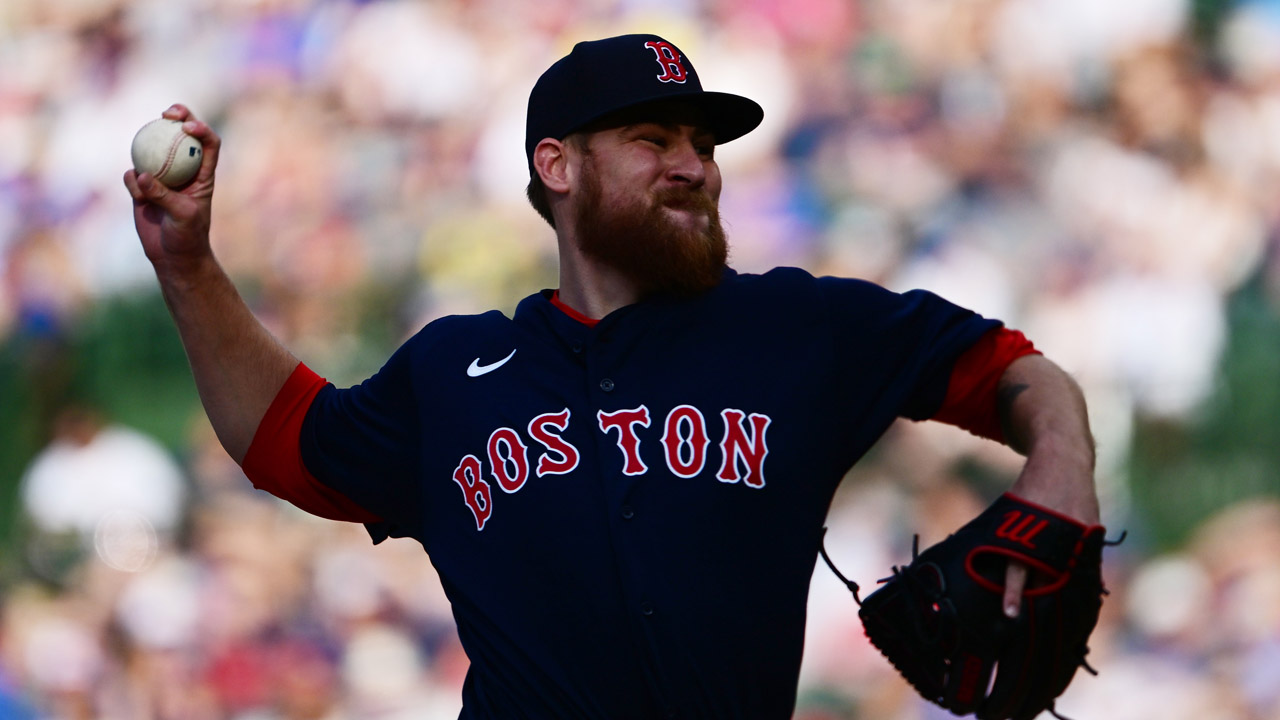 The car Friday had the word “Haas” in big red letters on its side.

Russia pressed its invasion of Ukraine to the outskirts of the capital Friday after unleashing airstrikes on cities and military bases and sending in troops and tanks from three sides.