For many Detroit Red Wings, the 2009-2010 season opener will be an experience to remember forever. Never before have the eight Red Wings who hail from Sweden had a chance to play a regular-season game on home soil.

The NHL has announced that they will, for a third year, open the 2009-2010 regular season with games in Europe. In 2007, the Anaheim Ducks and Los Angeles Kings played in London. The 2008 season started with the Penguins, Senators, Lightning, and Rangers playing games in Stockholm and Prague, Czech Republic. 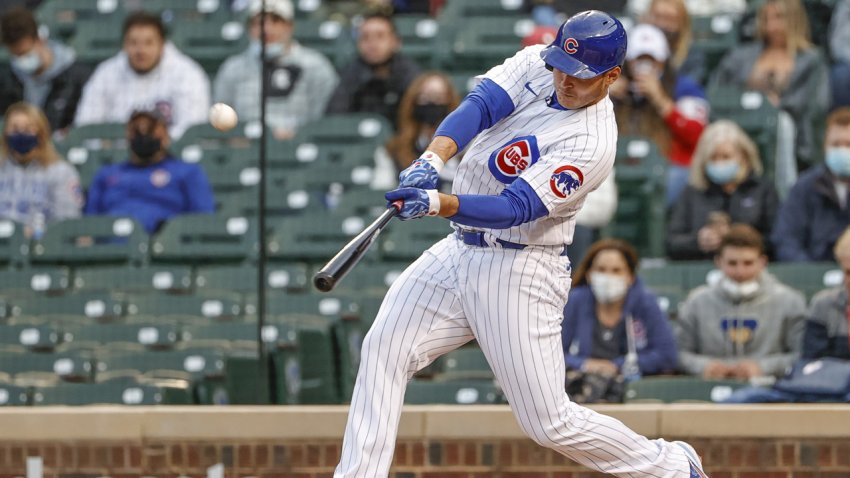 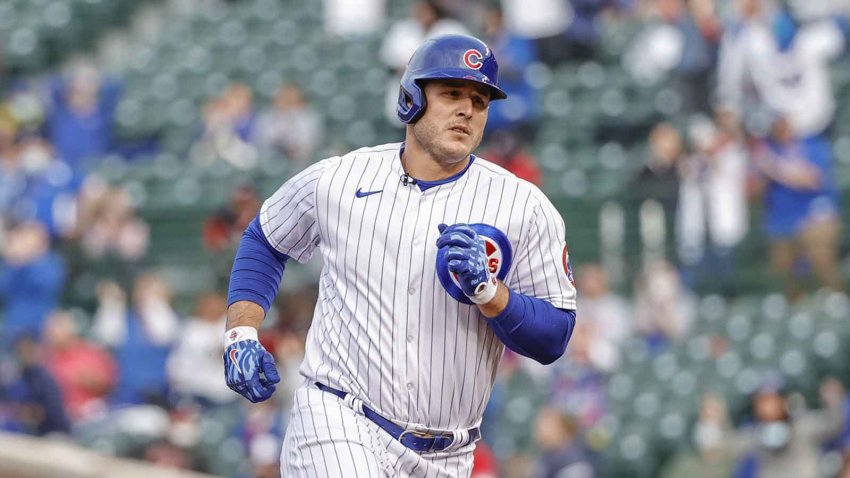 NHL Premiere 2009 will feature the Red Wings and St. Louis Blues in Stockholm October 2 and 3, while the Chicago Blackhawks and Florida Panthers will hook up in Helsinki, Finland.

As you can imagine, folks in Sweden are bound to be pretty excited over the chance to see so many of their countrymen.

"For the Swedish people, Detroit for sure is one of the teams they keep track of," (forward Mikael) Samuelsson told NHL.com. "There haven't been any more Swedes on a team than this team has."

The Blackhawks and Panthers each have one player from Finland, so it will be more about the experience for those two teams and the fans in Helsinki.