Every night there are some stupendous, silly, stupid, or downright outlandish individual lines from around the "lig." Doing Lines lets you know which one tops the list.

Davis and Monta Ellis had nearly matching lines: 29 points on strong shooting for each, five rebounds apiece, Davis with one extra assist (seven to six). But thanks to sharp shooting up and down the GSW roster, the Warriors pulled out a seven-point victory.

Steve from ClipsNation makes a compelling point: "Coach Mike Dunleavy of the Clippers has been saying all year that all the Clippers need is to get healthy. But here's the problem with putting so much emphasis on how the team plays in the final month of the season: what happens if the healthy Clippers lose to a 23-win team missing three starters? Then what?" 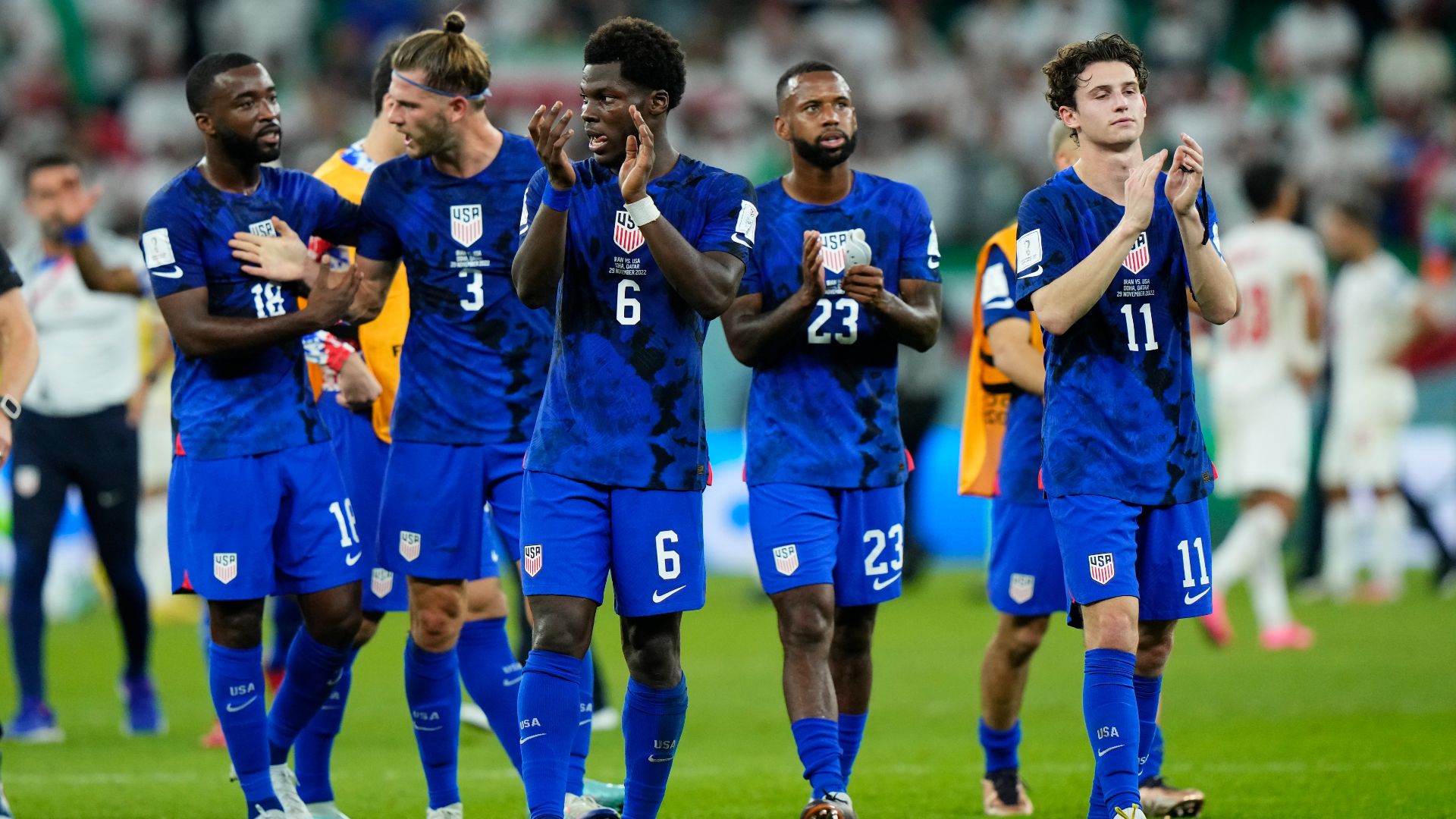 Big Bad Al:Al Horford had a complete game, really destroying the visiting Kings in the paint. Horford finished with 23 points, 12 rebounds and six assists. Four of those assists came in the first quarter, leading someone to believe Horford's first career triple double could be in the making.

Another One Falls ...: Orlando's loss to LeBron didn't hurt the Magic's chase of Boston for the second seed, as the Celtics lost in Chicago. John Salmons did the business, with 38 points on some rather stunning shooting (14 of 20). Blog-a-Bull is nonplussed.