GM Jim Hendry praises Cubs pitcher for being a "warrior"

Kerry Wood's Cubs career has been both brilliant and disappointing, both inspiring and frustrating.  Tomorrow, it appears that his time at Wrigley Field will come to an end.

Today, Cubs General Manager Jim Hendry acknowledged that, with holes in the Cubs starting rotation and line-up, re-signing Kerry Wood is not among the team's top priorities heading into free agency.

"Kerry is certainly deserving of a 3-4 year, long-term contract.  He's certainly done everything this organization has asked in the last 14 years, he's been a warrior for the past couple of years,"  Hendry told reporters during a conference call today.  "We're just in a situation, as Kerry fully understands, that that length of deal for the kind of salary he would command right now is not our first priority."

Hendry says he expects Wood to receive longer and more lucrative offers from other teams and that it would be best for Wood and his family to go elsewhere. 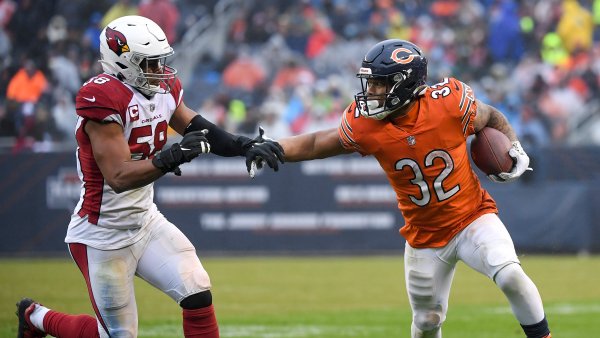 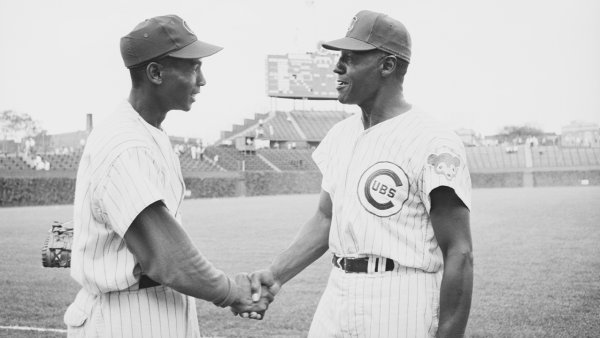 The Cubs are expected to turn the closer's role over to Carlos Marmol, who pitched in a team-high 82 games last season with a 2.68 ERA.  Kevin Gregg, acquired Thursday from the Florida Marlins, will likely also see 8th and 9th inning work.

"We have to finish our rotation, we have offensive situations to address and by having the prominence that Marmol now brings to the table, it certainly doesn't come before the needs that we have."

Hendry also said he's in the middle of "on-going" negotiations with Ryan Dempster and his agent and the Cubs hope Dempster will return for the 2009 season.