The Bank of America Chicago Marathon has unveiled its 2022 medal for race finishers, paying tribute to some of the many city landmarks that line the 26.2-mile course.

The medal features a number of iconic city sites that greet runners throughout their journey from the start line to the finish line.

"After you conquer the streets of Chicago, you’ll carry the city with you around your neck, with landmarks from all over etched into the medal," organizers wrote on Facebook Monday. "This is the ultimate representation that you are a Bank of America #ChicagoMarathoner."

In previous years, medals have featured images from the race course and individual Chicago landmarks and locations like the Buckingham Fountain.

But this year, the landmarks are combined on a single medal.

Images include attractions like the Navy Pier Ferris Wheel and Buckingham Fountain, popular sites like the Art Institute Lions, and go-to spots like the Music Box Theater, among others.

This year's Chicago Marathon steps off on Oct.9, with thousands of runners expected to arrive in the city for the annual event. 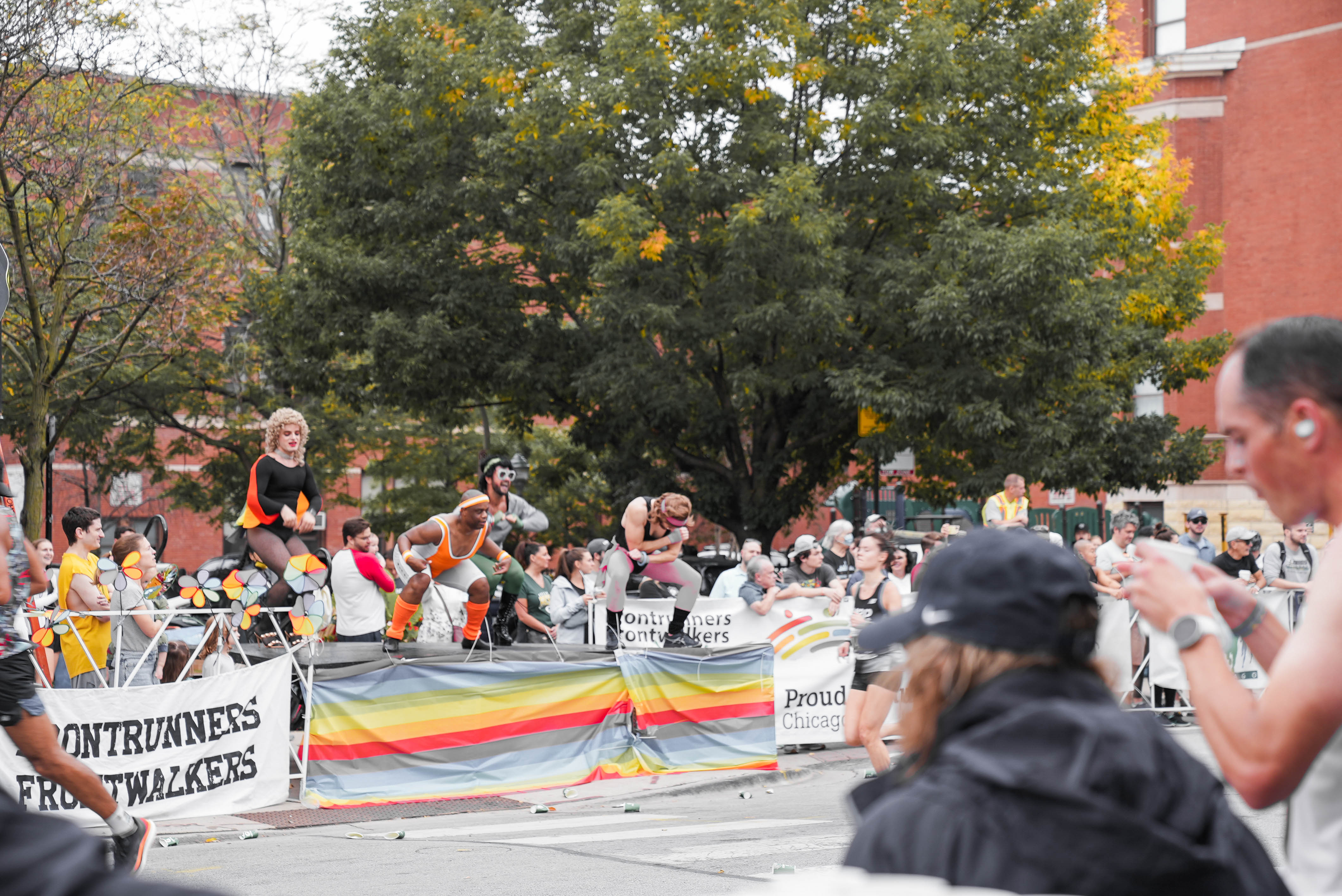 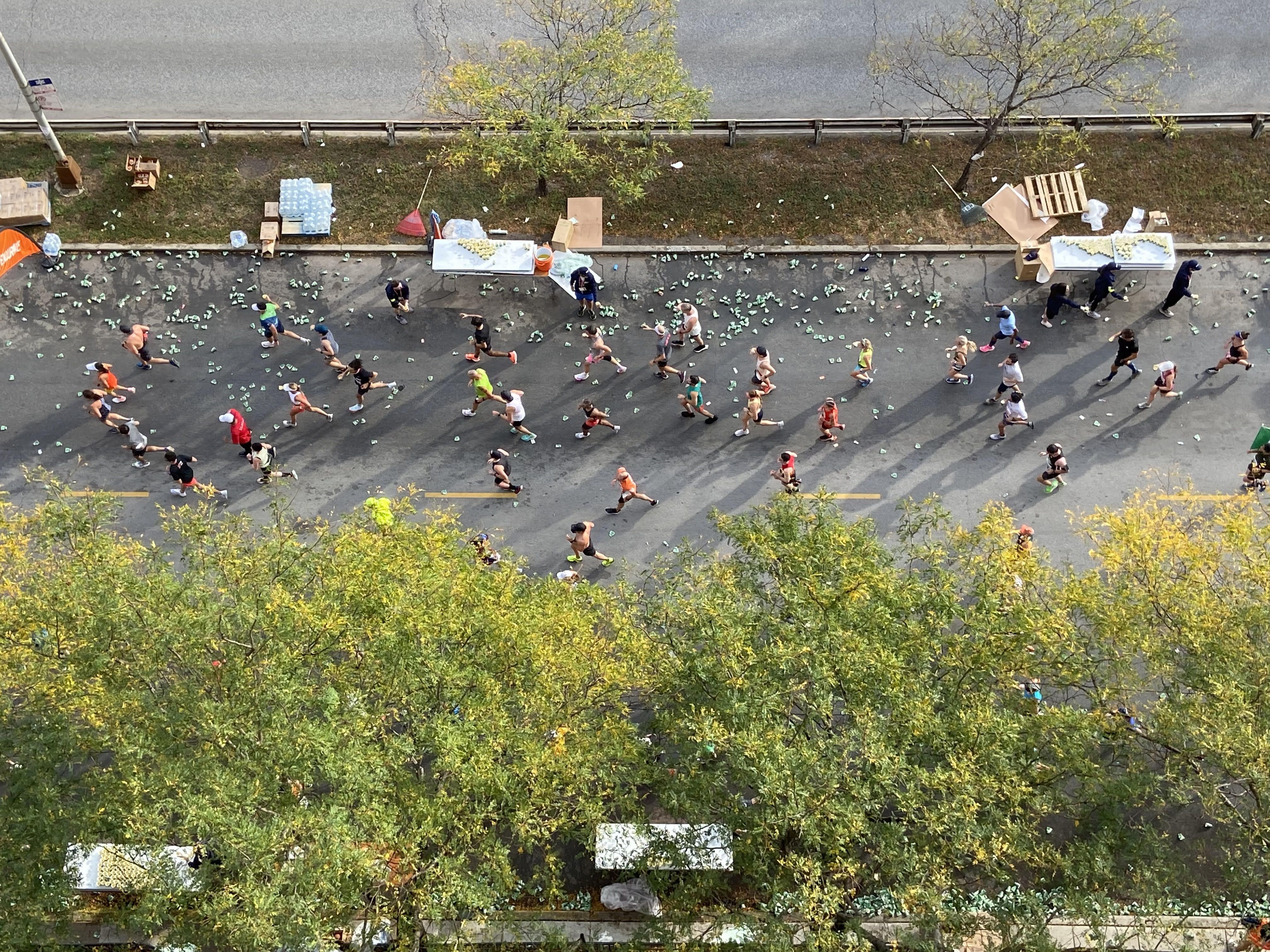 From Schedules to Transportation, Everything to Know About the 2022 Bank of America Chicago Marathon