Jonathan Toews - It's likely you can just chisel his name right at the top of this list for the rest of the season, as Tazer isn't going to rest until all are smited by his hand. Another four points in three games, to go along with his +2, it's almost getting pornographic what he's doing to other teams right now. His line is currently unplayable when they're moving their feet like this. And his +22 lands him 12th in the league in that category, and he's also among the top-15 in Behind The Net Rating. It would seem that he and Derrick Rose are in a "Mine's Bigger Than Yours" competition.

Michael Frolik - Been a long time coming for Fro, who finally dented the scoresheet for the Hawks and had three points against Calgary and another goal against Toronto, one where he hustled to join Troy Brouwer on a 2-on-1 and then buried the presented opportunity. Fro has been a useful player for longer than that, but it's good to see the numbers starting to come in to justify those claims made by people like me that he's been an excellent addition.

Quest for the Cup Aug 10 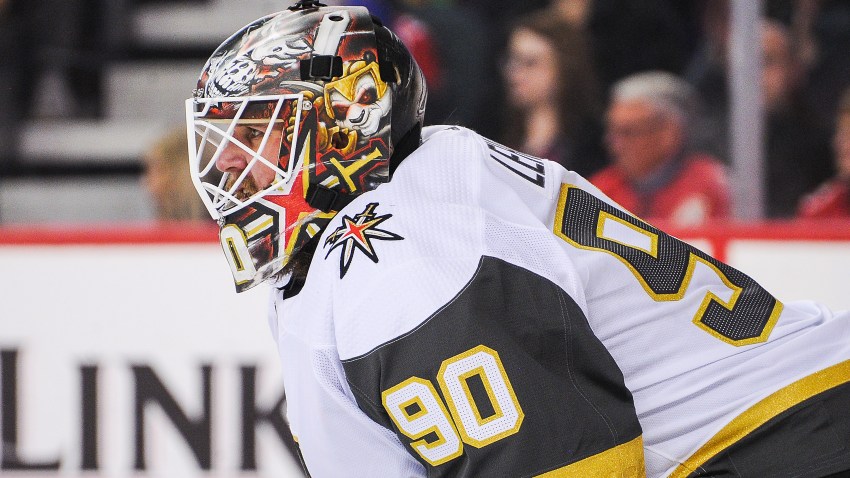 Over The Line, Mark It Zero!

Coach Quenneville? - I put a question mark there because I'm not sure he should make this list, and there really isn't anyone else who should be here either. While I understand not wanting to mess with a winning streak, one can't help but wonder if his insistence on pushing Corey Crawford out there every night isn't going to come back to haunt him later. Again, eight in a row is eight in a row, and Q stopped trusting Marty Turco right about the time the Halloween costumes arrived, but this is turning into quite the heavy workload. The Hawks have two back-to-backs this week, and it would be utter lunacy to give Crow all four of those starts. One would have thought an encounter with the bottome-feeding Panthers tomorrow night would have been the perfect occasion to run Turco out there, but word is Crawford is going again. Another win would certainly see him wheeled out against the far more dangerous and high-octane Lightning. But at what point is he going to be literally wheeled out?