Chicago Blackhawks goaltender Corey Crawford has been named as the team’s finalist for the 2020 Bill Masterton Trophy.

The award is given annually to the “player who best exemplifies the qualities of perseverance, sportsmanship and dedication to the sport. All 31 teams have now announced their nominees for the prize, and Crawford was chosen by the local chapter of the Professional Hockey Writers Association.

After dealing with concussions in each of the last two seasons, Crawford appeared in 40 games for the Blackhawks this season, with a 2.77 goals against average and a .917 save percentage in those contests. He posted a 16-20-3 record on the year. 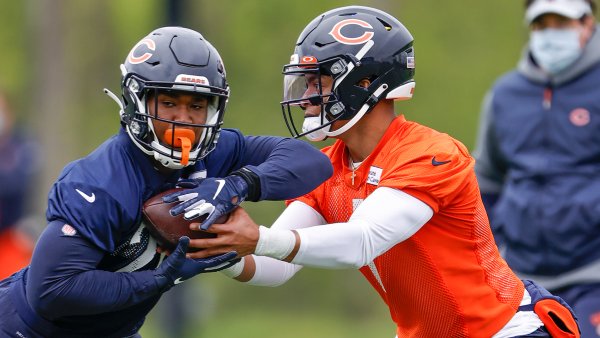 According to the Blackhawks, only two Blackhawks players have won the award, with Pit Martin winning in 1970 and Bryan Berard taking home the trophy in 2004.