It was a wild night at the United Center, but the Chicago Blackhawks ultimately fell just short as they lost 7-6 to the Toronto Maple Leafs.

Patrick Kane scored a pair of third period goals to help force overtime, but it wasn’t enough as Morgan Rielly scored just 19 seconds into the extra frame to give the Maple Leafs the second standings point.

New Maple Leafs acquisition John Tavares was as good as advertised, scoring a hat trick for the Maple Leafs, and Auston Matthews scored his fourth and fifth goals of the season as the Leafs bounced back from a Saturday defeat.

Early in the third period, the Blackhawks were trailing 4-3, but Brandon Manning scored from the slot to knot things up at 4-4 and to secure his first goal as a member of the team.

From there, things went crazy. With around 10 minutes left in the period, Tavares finished off his hat trick after a rough turnover by the Blackhawks, and that 5-4 score stayed in place until the Blackhawks pulled Cam Ward late in the frame.

With 1:24 left, Kane rifled home a shot through an Artem Anisimov screen to tie the game at 5-5. Just 22 seconds later, Matthews pulled up in the zone and fired a shot of his own past Ward to give Toronto the lead right back. 33 seconds after that, Kane managed to tie things up again, once again circling into the face-off area and firing a shot between the pads of Garrett Sparks to make it a 6-6 game, drawing a raucous celebration from the United Center crowd.

Unfortunately for the Blackhawks, they couldn’t keep the Leafs off the board in overtime, as Rielly feathered a shot between Ward’s leg pads to give the Leafs a 7-6 victory. 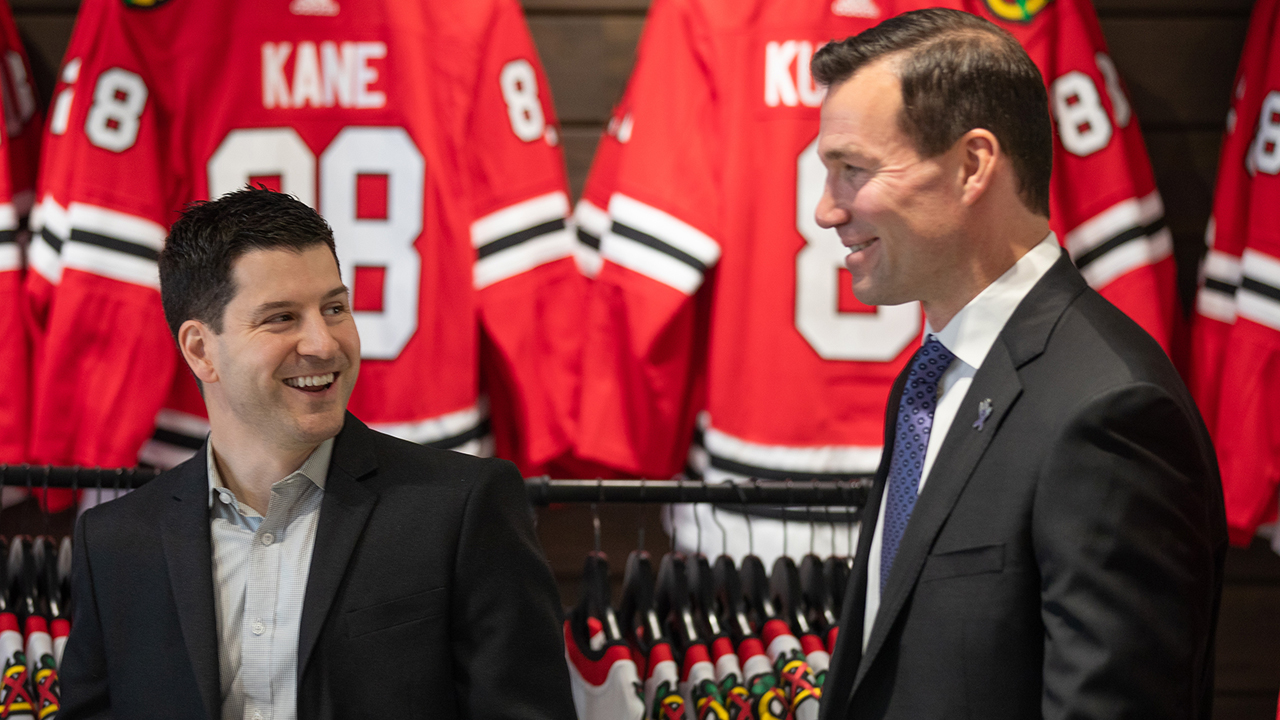 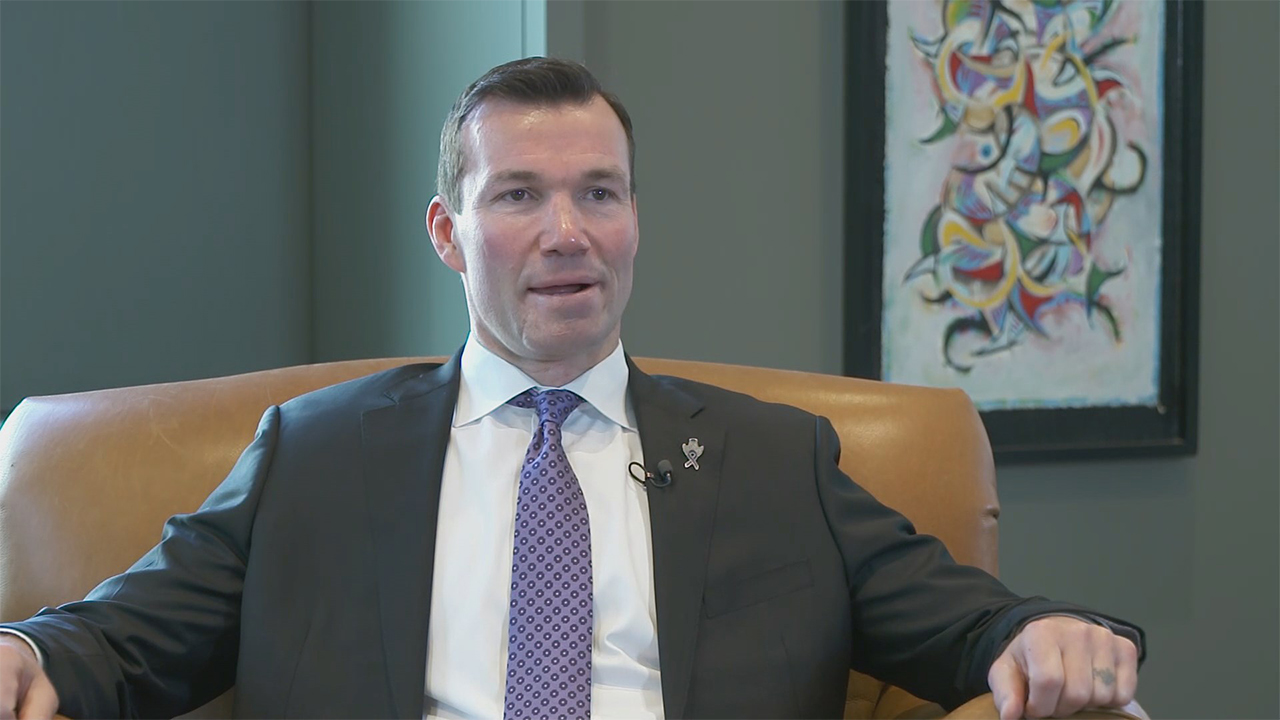 The Blackhawks will now have a breather until Thursday night when they head to Minnesota to take on the Wild at Xcel Energy Center.