According to a press release, Lehner was traded to Toronto, then to Vegas as part of the swap

The Chicago Blackhawks have made a big move on trade deadline day, with goaltender Robin Lehner landing with the Vegas Golden Knights as part of a three-team trade.

The move was reported by TSN’s Darren Dreger just before the trade deadline at 2 p.m. Central time:

In a press release, the Blackhawks announced that they had acquired goaltender Malcolm Subban, defensive prospect Slava Demin and a 2020 second-round pick from Vegas as part of the trade.

The Blackhawks then sent Lehner to the Maple Leafs in exchange for unsigned draft choice Martins Dzierkals.

Finally, Lehner and Dzierkals were traded to Vegas to complete the trade. 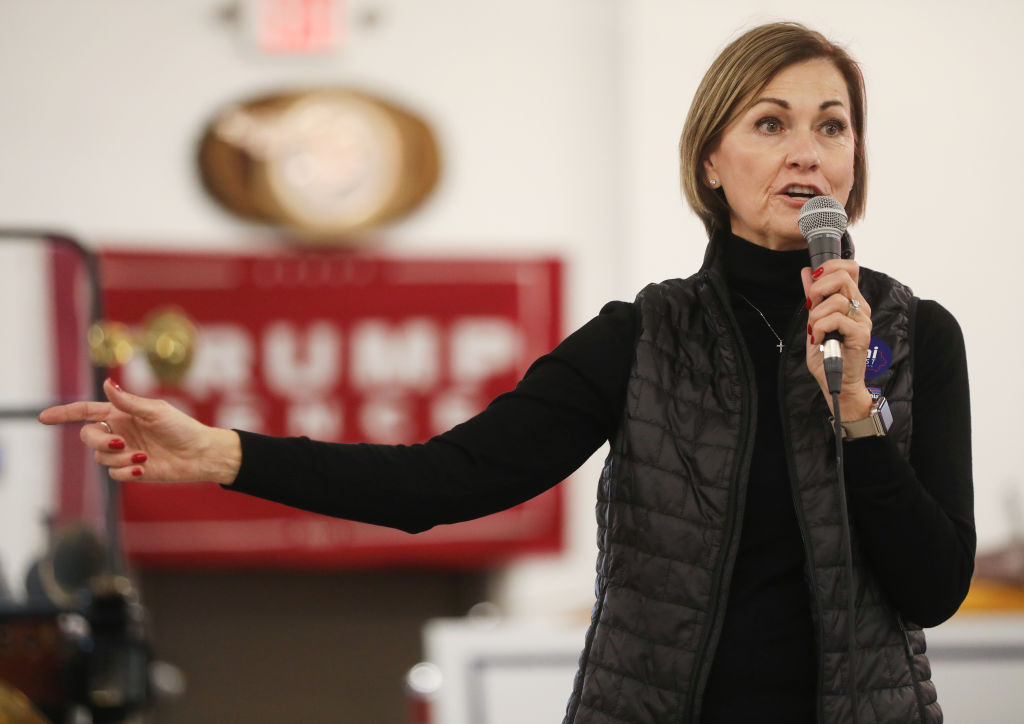 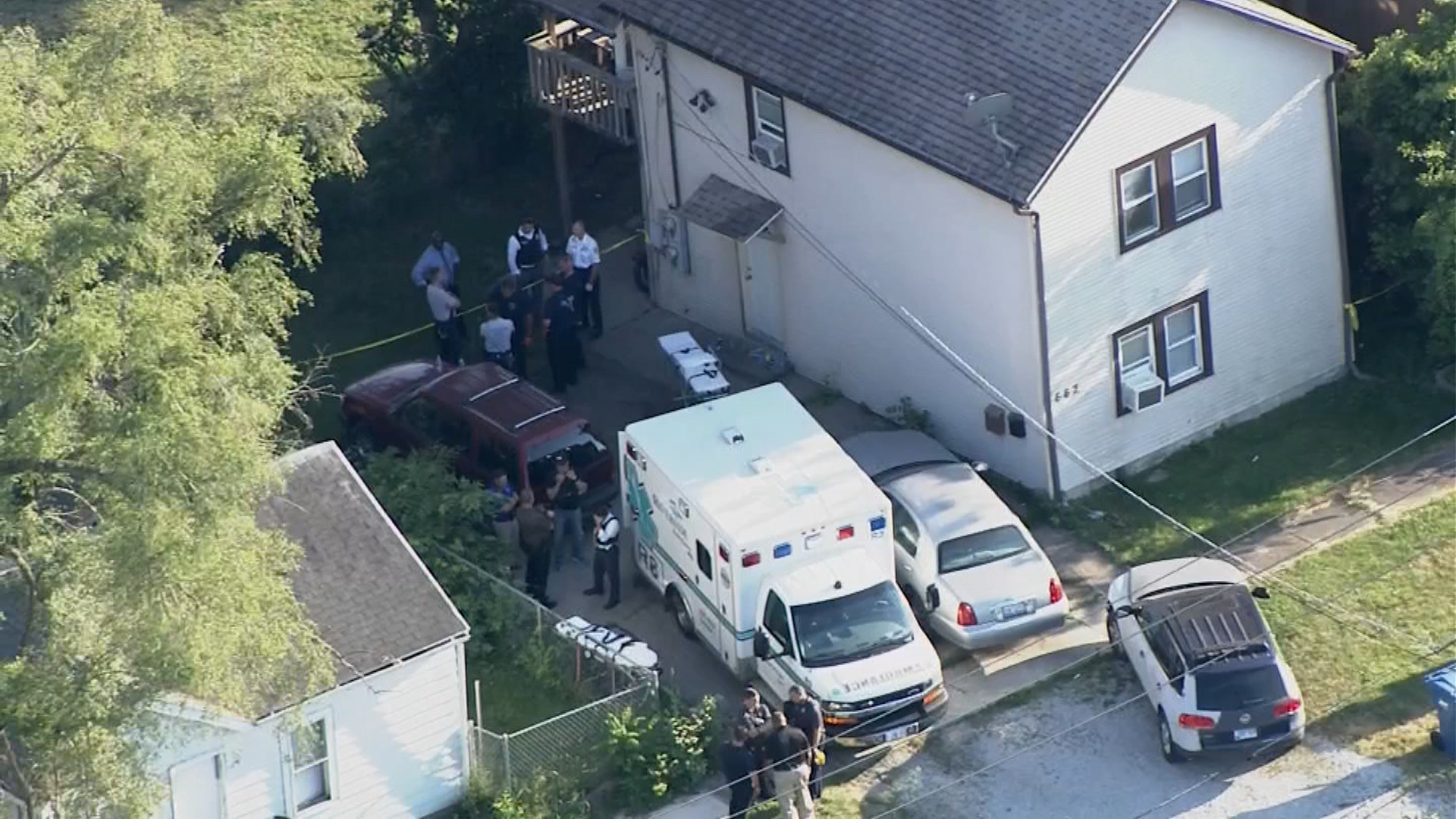 According to reports, Toronto will retain part of Lehner's salary as part of the complicated trade, and will receive a fifth-round draft pick as compensation.

Demin is currently teammates with Blackhawks prospect Ian Mitchell at the University of Denver. In 30 games this season, Demin has two goals and seven assists in his sophomore season.

In 20 games with the Golden Knights this season, Subban has posted a 9-7-3 record and a 3.18 goals against average. He will likely serve as Corey Crawford's backup in Chicago for the rest of the regular season, with Collin Delia and Kevin Lankinen remaining in Rockford.

After the trade, Lehner thanked Blackhawks fans for their support:

"Thank you Chicago. What a great city," Lehner said. "Fans were unbelievable and I'm not going to forget the short time there. I believe in this team and still do."