Months after Jonathan Toews revealed he would be out "indefinitely" as he dealt with an undisclosed medical issue, the Chicago Blackhawks captain has revealed new details on what exactly he was suffering from.

"I just think there's a lot of things that just kind of piled up where my body just fell apart," Toews said in a video released on social media Wednesday. "And so what they're calling it was chronic immune response syndrome where I just couldn't quite recover and my immune system was reacting to everything that I did - any kind of stress, anything that I would do throughout the day - just, there was always kind of a stress response so it took some time."

According to some medical experts, inflammation associated with the syndrome can affect organ systems and become debilitating if left untreated.

Toews acknowledged that he wasn't forthcoming with information at the start, saying he was frustrated by not knowing how much time his recovery would take.

"That was the frustrating part was not really knowing when or how we were injured or the hump, but thankfully I got a great support team of people that helped me through it," he said. 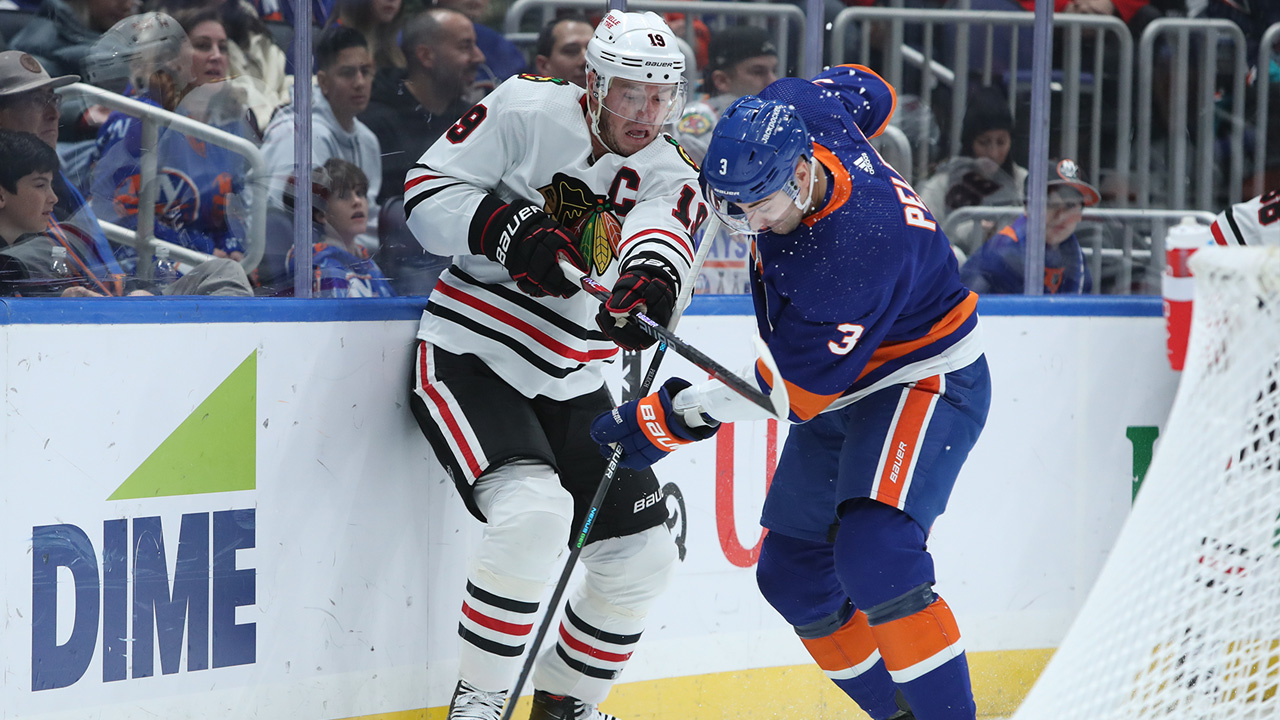 10 Observations: Blackhawks Shut Out for 4th Time After Loss to Islanders 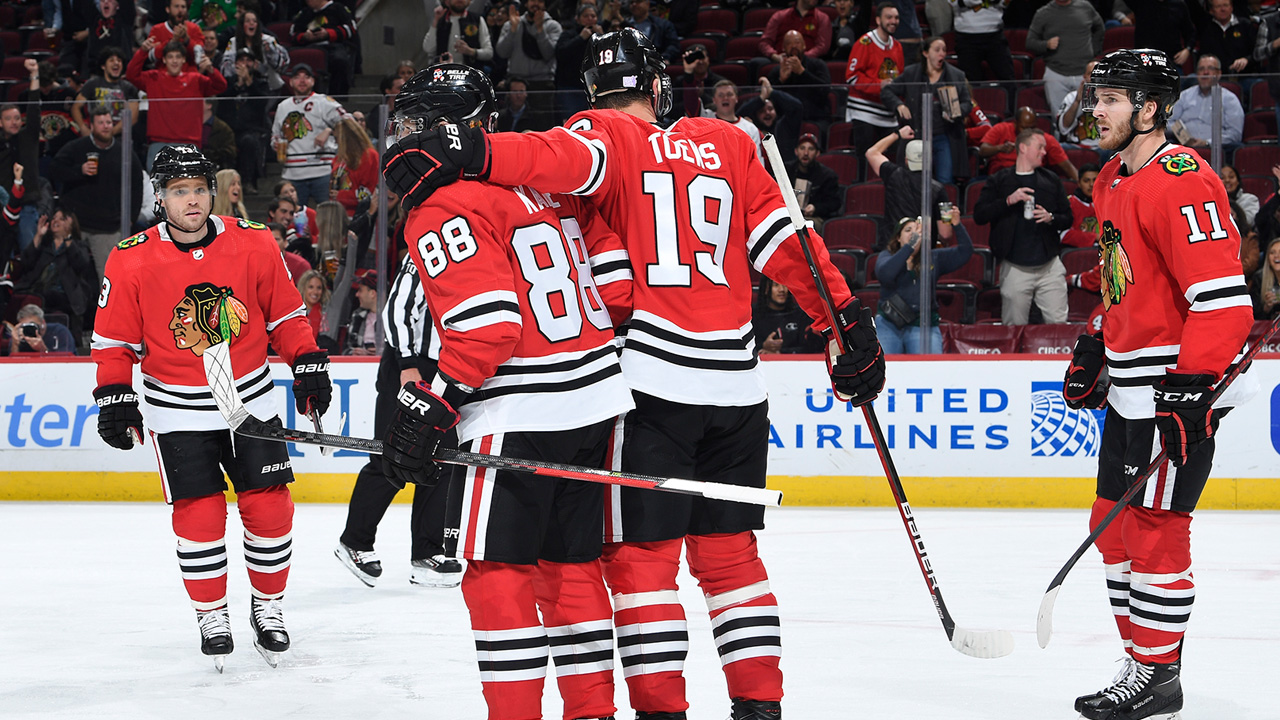 "Now I wasn't too vocal about the things that I went through this year and definitely want to thank the fans, I mean, my teammates, the organization, Rocky, Stan, Jeremy, everybody," he added. "The fans especially, I think, talked about the things that you appreciate, things that you maybe take for granted, but I think number one thing is that so many people across the hockey world and fans and people that have shown their support and I think that's the biggest thing is you realize there's more to life than hockey."

Toews revealed in December that he was "experiencing symptoms" that left him "feeling drained and lethargic."

"I am working with doctors so I can better understand my condition," Toews' statement read at the time. "Until I can get my health back to a place where I feel I can perform at an elite level and help my team, I will not be joining the Blackhawks for training camp. I do not have a timetable for when I will rejoin the team. I am extremely disappointed, but it wouldn’t be fair to myself or my teammates to attempt to play in my current condition."

The team offered no timetable for Toews' return, but it appears the beloved star may be returning soon as Toews said in his latest video that he's excited to get back on the ice.

"I'm excited to get back to the United Center and just go out there and have fun and I think my best is going to come through and excited to back in front of the fans," he said.