Chicago Blackhawks goaltender Corey Crawford returned to the practice ice on Saturday, revealing for the first time that he tested positive for coronavirus earlier this summer.

Crawford, who had not participated in any drills or workouts with the team during summer training camp, participated in a scrimmage on Saturday, the final practice for the Blackhawks before the team heads to Edmonton for their play-in series against the Oilers.

The netminder revealed that he had tested positive for COVID-19 during a conference call with reporters on Saturday afternoon, saying that his symptoms were mild flu-like symptoms. 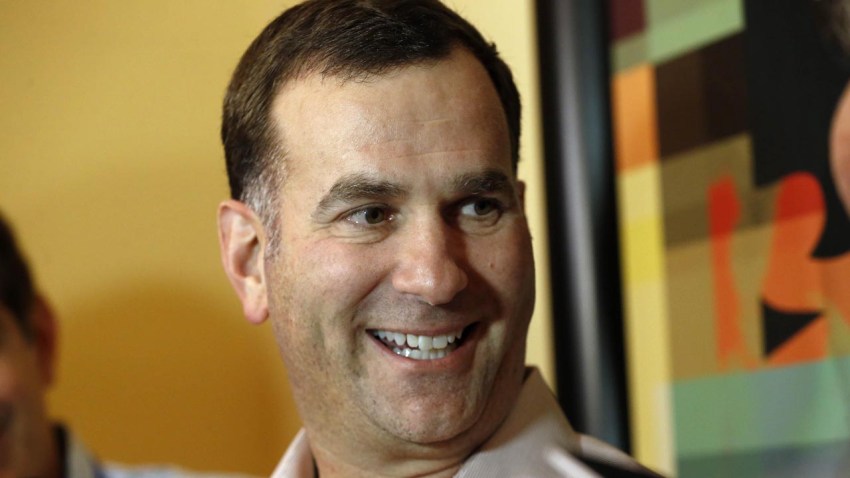 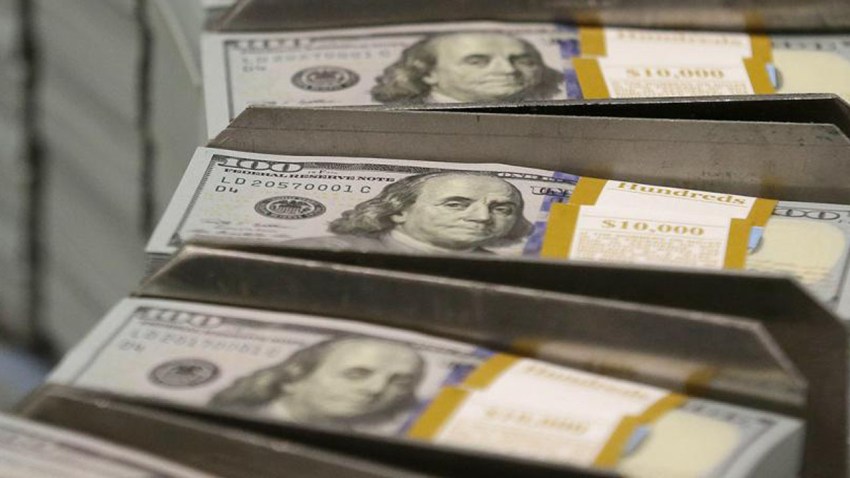 “The first few days I started feeling symptoms, that was the hardest,” Crawford told reporters, including Ben Pope of the Chicago Sun-Times.

Crawford said he self-quarantined at his home after his diagnosis, staying away from his wife and newborn child.

It appears that Crawford will travel with the Blackhawks to Edmonton for their series against the Oilers, but what isn’t known is whether he’ll be healthy enough to suit up and play when the best-of-five series begins next weekend.