Bears Twitter got itself in a trade tizzy again Wednesday night. But instead a full on trade rumor from someone in the media, this time the buzz was started with a simple, “Welp.” 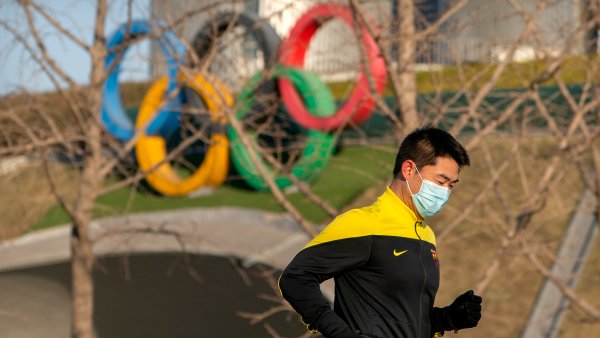 That’s it. That’s all it took for Bears fans to start speculating that not only is a Russell Wilson trade imminent, it’s happening on Thursday.

Since we have no context for this ominous tweet, I'm going to go out on a limb and say Russ 2 Chicago. https://t.co/hT1qyqY2Tq

No matter how silly it may seem, it’s certainly fun and often impressive with how far Twitter detectives took things.

Those are only removed when moves are imminent.

Welp....
Contains W and L, both in ‘Wilson’.
Russell Wilson to the #Bears confirmed first by @JosinaAnderson

For what it's worth, we checked it out, and sure enough we couldn't find any Russell Wilson futures ourselves.

This all led to some very creative reactions as well.

Tomorrow is the one year anniversary we found out Tom Hanks got COVID.

Russell Wilson feels like a Cast Away in Seattle right now.

Does the memory of unfilled trade hype Carson Wentz still linger? Yup. Does that change anything? Nope.