The Chicago Bears and Las Vegas Raiders rocked the football world in 2018 when the teams agreed on a blockbuster trade involving linebacker Khalil Mack, but apparently the Raiders were looking for a reunion earlier this year with their former All-Pro star.

According to The Athletic’s Vic Tafur, the Raiders contacted the Bears before the start of free agency to inquire about a trade for Mack.

Tafur reports that the Raiders made the call before agreeing to a two-year pact with Yannick Ngakoue, but the Bears said they were not interested in moving the linebacker. 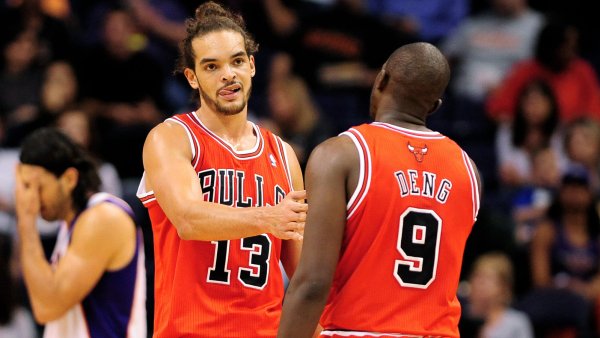 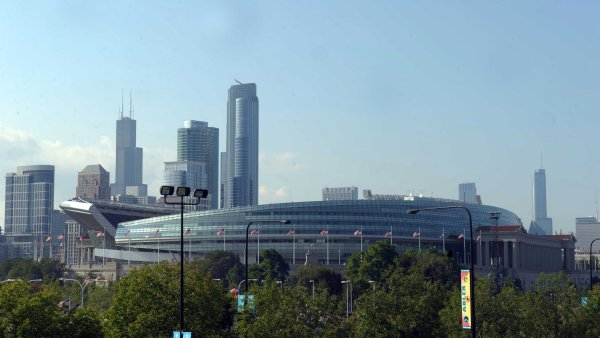 The linebacker signed a six-year, $141 million contract with the Bears following the trade.

Mack has played in 46 games for the Bears over three seasons, with 144 combined tackles, 30 sacks and a pair of interceptions. He has also forced 14 fumbles during that time, reaching the Pro Bowl in each of his three seasons in Chicago and earning First-Team All-Pro honors with the Bears in 2018.

Mack has four seasons remaining on his contract with the Bears after restructuring the deal following the 2018 season. While his 2021 cap hit will be $14.6 million, his 2022 cap hit will be more than $30 million, paving the way for an interesting decision for the Bears.