It appears the same group was responsible for both incidents

A day after the Twitter account of the Chicago Bears was hacked, it now appears that their bitter rival has been met with the same fate.

“Hi, we’re back,” the message read. “We are here to show people that everything is hackable.” 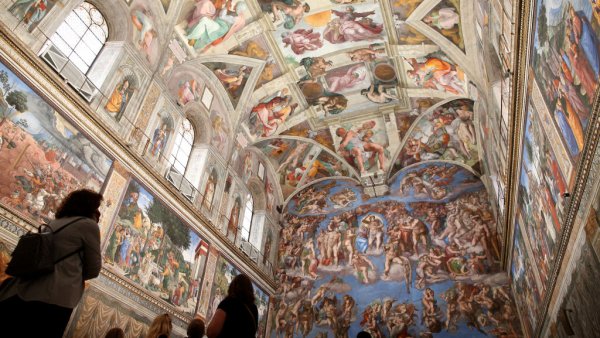 The Packers’ account was compromised just after 1 p.m. Monday.