Star linebacker Khalil Mack is missing his second straight game for Chicago Bears, who will face turnover-prone Nathan Peterman after the Buffalo Bills ruled out quarterback Derek Anderson because of a concussion.

Mack was out Sunday with an injured right ankle. He went into Week 9 leading the Bears with five sacks and was tied for the NFL lead with four forced fumbles. Mack missed out on a happy homecoming of sorts after playing at the University at Buffalo. Chicago receiver Allen Robinson is also missing his second straight game with a groin injury.

Buffalo is without rookie starting middle linebacker Tremaine Edmunds, who is also out with a concussion, and defensive end Trent Murphy (knee). 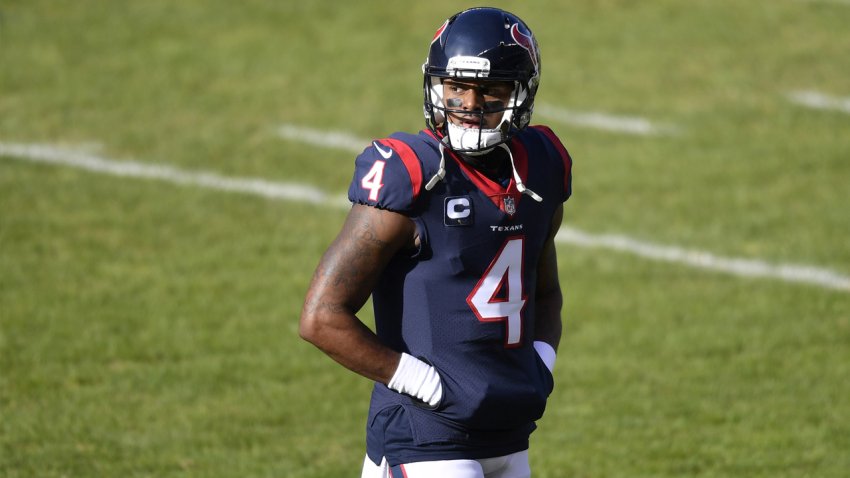 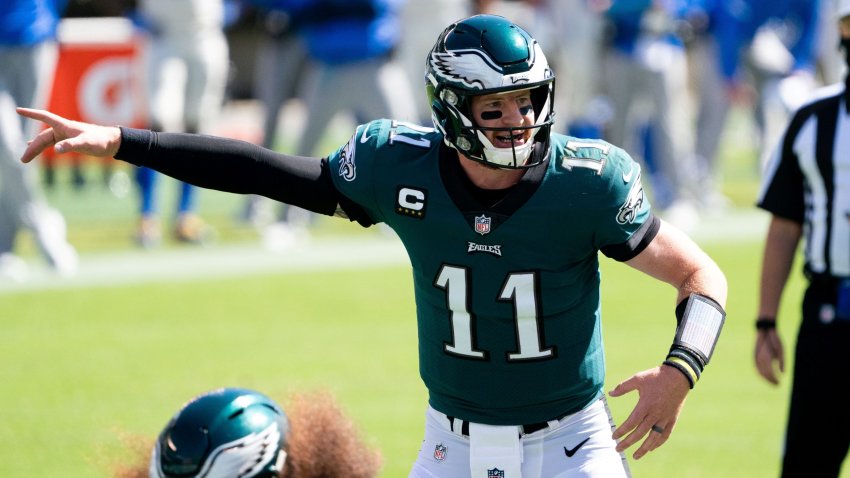