It's over. As of 3 p.m. today, NFL roster cut down day is done. It's one of the toughest days of the year for GMs, coaches and players, as tough personnel decisions are made and lives are changed. But it's a harsh reality of the business as teams have to cut down their rosters from 80 players to 53. The Bears have yet to officially announce their roster, but after aggregating reports from around the league, we're able to piece together what the initial 53-man roster looks like.

Important to note: The Bears have reportedly placed Tarik Cohen on the PUP list to start the year. That means he can't come back until Week 7 at the earliest, but he doesn't count against the 53-man roster. Neither will Mario Edwards, Jr., who will start the year by serving a two-game suspension for violating the league's PED policy. Finally, Teven Jenkins was not placed on season-ending IR, so he needed to be carried on the Bears' initial 53-man roster. However he can be placed on IR shortly thereafter, opening up a roster spot almost immediately for another player. With only four cornerbacks on the roster now, that roster spot could be used to bring back a player like Artie Burns or Marqui Christian. 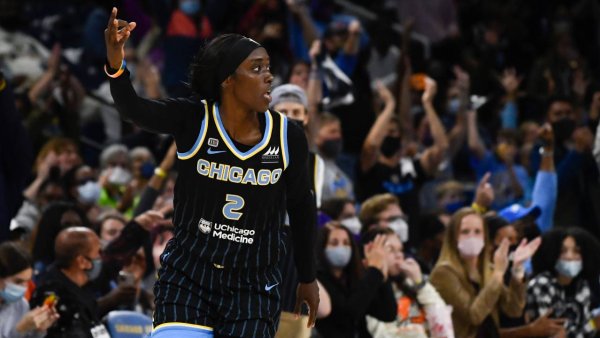 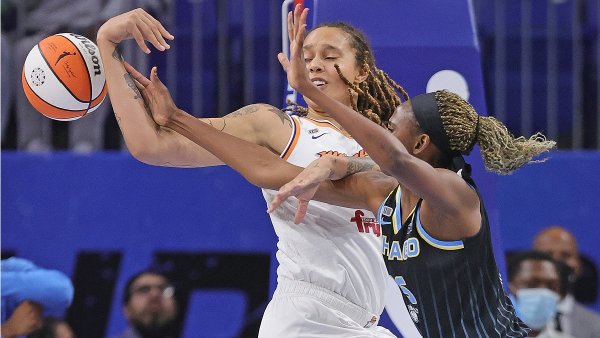