Just weeks after he won the American League’s Gold Glove Award as the top defensive second baseman in the league, Chicago White Sox infielder Yolmer Sánchez could reportedly be looking for a new home.

According to The Athletic’s Ken Rosenthal, the White Sox placed Sánchez on outright waivers on Monday afternoon. Sánchez was set to hit arbitration this offseason, and rather than pay him what would likely be a substantial bump in his salary, the team has reportedly decided to send him through waivers and clear a 40-man roster spot in the process.

Sánchez has spent his entire career with the White Sox, appearing in 646 games over parts of six seasons. During the 2019 campaign, he hit two home runs and drove in 43 RBI’s in 555 plate appearances, but he was a big different maker with his glove, capturing the AL Gold Glove Award at second base.

Even if Sánchez ends up clearing waivers, the team could still opt to bring him back, signing him to a cheaper contract than he would likely get in the arbitration process. 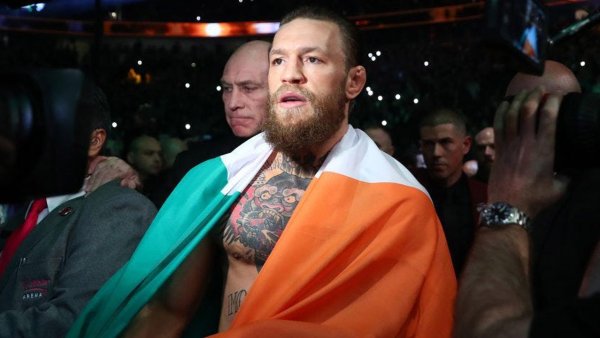 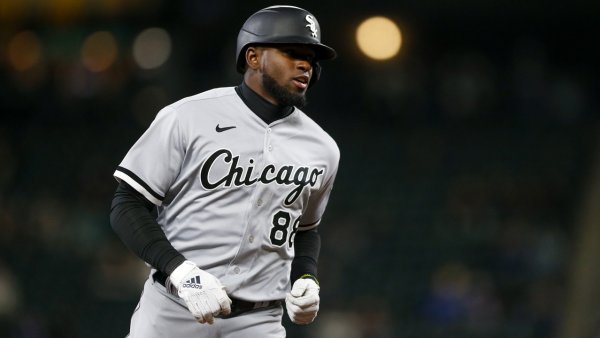 According to estimates published by MLB Trade Rumors, Sánchez was expected to earn a pay bump to $6.2 million for the 2020 season, but with his limited offensive upside it seemed unlikely that the team would want to pay him.